Originally published at: r/AskHistorians fantastic examination of Sir Mix-a-lot's "Baby's Got Back" as a response to racism | Boing Boing

Note: Jonathan leaves out the intro part, which is relevant to the discussion on Ask Historians. I love that subreddit, and now I’ll go read the post and thread, should be interesting.

Wait… is there a longer version of the opening spoken word part??

I am this many years old before I knew that!

are there big butts in that music video? Time machine that guy to 2021 plz.

The song also contains the lyric: I’m tired of magazines Sayin’ flat butts are the thing

I’ve listened to that song probably 1000x in my life and I had never once realized that the last word in the little skit at the beginning was “black”. WOW. That changes the tenor of the song quite a bit.

Also interesting to note that when Glee ripped off his arrangement they left in his lyrical change “Johnny C’s in trouble.”

Growing up in that time period, it’s unfortunately true that there was a focus on being thin and having no butt, hence the heavy emphasis on aerobics and its prevalence in all media. (We saw so many commercials and those exercise outfits were in every show.) I never equated the race thing. But yeah, makes sense. Badonkadonks weren’t accepted until sometime in the 90s, in part due to this song.

For the early 90’s on film, those were big butts.
It was the age of “waif”. Mix’s lament about magazine culture was entirely true. 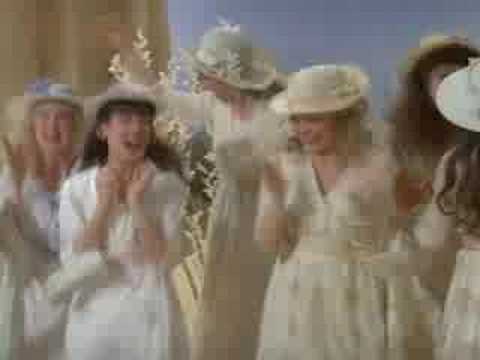 It’s kind of weird that this song was once derided/lauded as “the most offensive song in America” but has since been included in at least three animated family films I can remember (A Shark’s Tale, Shrek and Sing.)

The Pirates of Penzance debuted in 1879, when big butts were prized.

It really became a timeless classic faster than anyone expected.

But even with that, Mix was contrasting folks that run in stereotypes like Becky, Mix seems firmly to believe that if you are open to it, the world is fully of beauty, black or white (“even white boys got to shout, ‘Baby Got Back!’”)

OK, so a woman is attractive because of “back” AND a ‘tiny waste’

“A word to the thick soul sistas, I want to get with ya
I won’t cuss or hit ya” (you’ll get some sweet lovin and no violence because you’ve got a big… )

Not sure this is an argument you can change race relations on when it is about ‘our’ objectification of women calls ‘you’ out for your races male perception around body ‘norms’.

How is this not misogyny 101 being co-opted by folk shifting the discussion from the representation of women to an ‘other culture’ discourse… women’s genital mutilation, well that’s what they do. 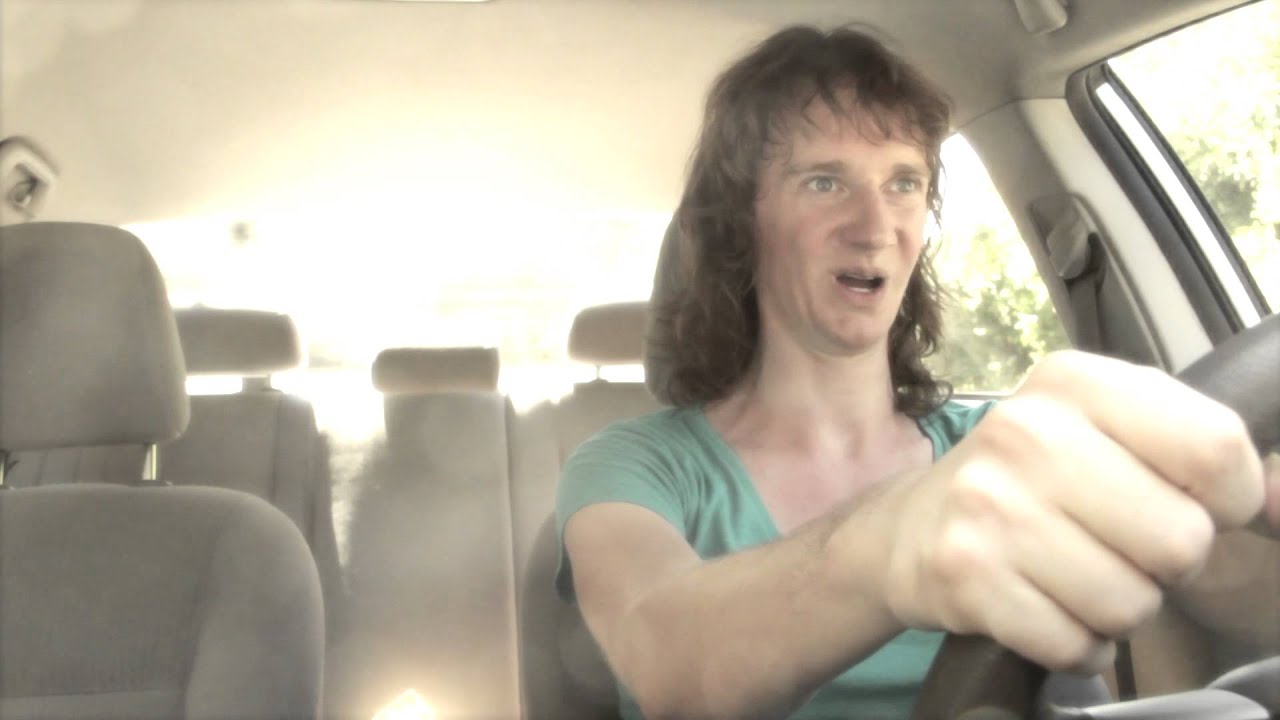 Gail Waters Waters is right about that song. 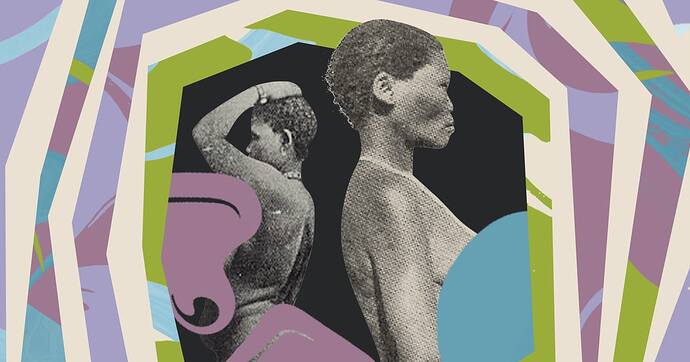 She Was The Model For Racist Stereotypes. She Also Helped Me Love My Body.