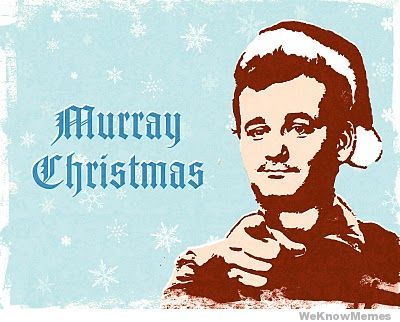 when tom hanks cries he a looker for bill murray

Is This a Picture of Tom Hanks or Bill Murray?

According to IMDB, Tom Hanks has acted in 81 movies in a career that started way back in 1980. Bill Murray has 83 acting credits dating back to 1973. That’s over 35 years in “the industry” together, and yet they’ve never appeared on screen together...