The first owner blames his mom for the other puppets melting in the attic. I suspect someone else was to blame.

Restoring the puppets seems odd. Why not just make some screen accurate replicas, and leave the originals in their distressed state?

They found the original footage where they have Yukon Cornelius finding a peppermint mine, they have Santa and Rudolph, now they just need to find the other missing scenes that they cut to make time for the Misfit Toys and release a super deluxe video package with all three! 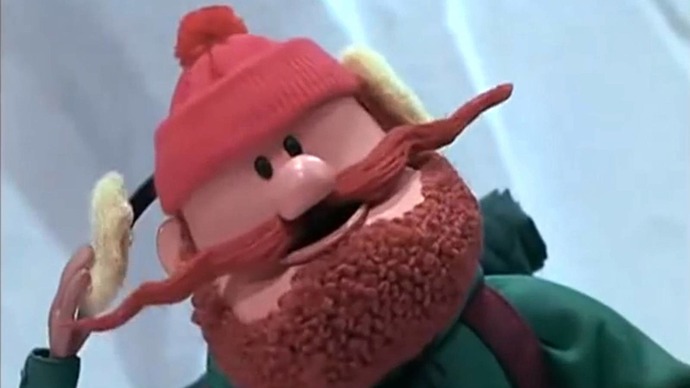 The Real Reason Yukon Cornelius Licked His Pickaxe In Rudolph The Red-Nosed...

If you've watched the movie on Blu-Ray or DVD (or saw the original broadcast in 1964), then you know why Yukon has this peculiar habit thanks to a deleted scene.

That article says that the Freeform Network airs the show with the missing scenes so I’ll have to see if the legends are true. 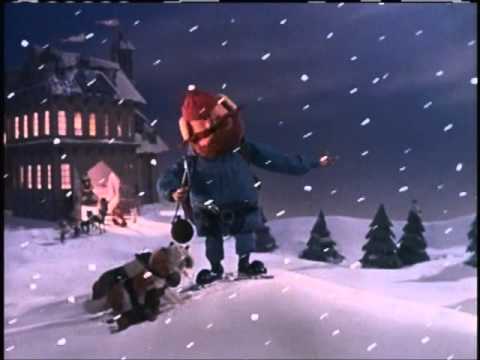 Yukon Cornelius has always been my favorite character from that show. i’m sad to hear his original puppet didn’t survive, but this story ends so perfectly, and it’s so great that Rudolph and Santa are together forever for all to enjoy.

Not really. 1) a good professional cleaning and restoring lost bits I think enhances the object. I think this is done mainly to modern artifacts because we have living memory of the object and having it returned to near original condition is more impactful.

Since then, Spaceworks has meticulous put back in the hardware, and in many cases, recreated it to return it to the original condition.

Nice ending to the story. Sounds like @Mindysan33 could easily go see it!

I have not watched the video… is it at the Center for Puppetry arts here in the ATL? Seems like it should be?

It is! Anonymous buyer got it for over $300K and then donated to that museum!

I was going to guess The Smithsonian for the museum it ended up at, but this will make a great “crown jewel” to bring in people for a smaller museum.

I know Santa isn’t real, and I know how stop-motion animation works, but there is still something distressing about seeing who/what is the most iconic Santa from my childhood inanimate. Inanimated? Can’t watch the video.

I wonder who has the original Norelco electric shaver that pulled Santa’s sleigh during the commercial breaks? How much do you think that would be worth?