Remaking the synth sounds of The Thing, Halloween, and Assault on Precinct 13

Assault on Precinct 13 is pretty much the first thing I programme in and play when I encounter a synth!

A friend went to see John Carpenter in concert recently. I was disappoint to miss the show.

Remaking the sounds is easy. Carpenter is a composer rather than a sound designer. His classic scores were often only and ESQ-1 or SQ80, using the onboard sequencer. If you just noodle around on those synths you will find the sounds easily.

I remember that when I first saw that in the credits I was all ‘Cool! But WTF?’

Yeah, if ever there was a Morricone score that might as well have been scored by Carpenter, it was The Thing.

This makes me miss tinkering in FL Studio so much. I never really had a chance to play with physical synths, but I remember wasting probably thousands of hours twiddling all the knobs and switches in stuff like 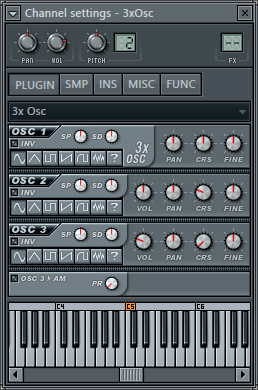 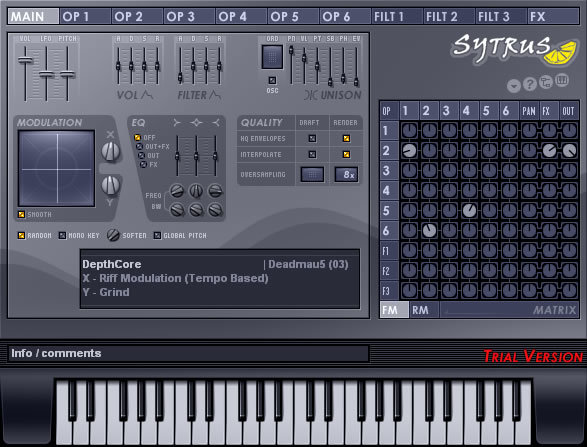 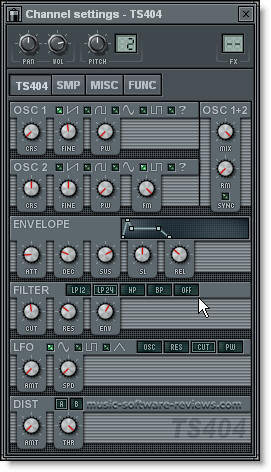