Representation or racist: The sordid legacy of Rickety Rocket

I’m too young to have seen this cartoon; the sum total that I know about it is it was Greg Nice’s favorite: it’s the first lyric in Hip Hop Junkies 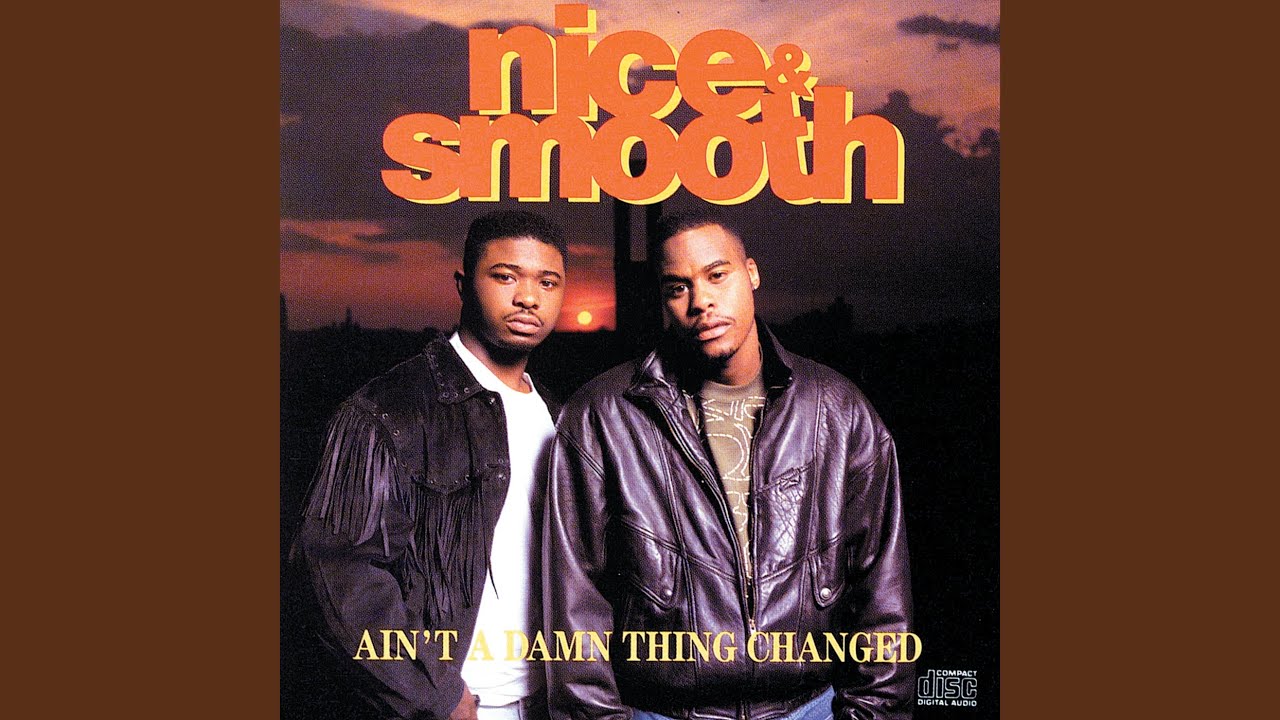 over a Partridge Family loop, no less.

" The whole thing is pretty weird and leaves us with a question. Was Rickety Rocket racist or an early example of representation? Was the thought that catalyzed the show born out of sensitivity, or was it infused with subtle bigotry?"

There are questions of both intention AND reception.

I think the issue is amplified because cartoons are often working with exaggeration and stereotype in place of authentic characterization/development as part of the medium itself.

It’s nuanced. And more important than people might at first blush assume, since children watch cartoons and are influenced by them significantly.

A lot of the shows of the late 70s and early 80s seemed to do this hybrid representation/racism thing. It’s like the show-runners could only conceive of stereotypes but had a sense that they should be including characters who weren’t all white or male. The token era, where it was checking boxes rather than making fully functional people.

I’m reminded of my obsession with G.I. Joe as a kid, where I saw the first representative of an indigenous man who looked like my mother’s brothers and wasn’t a villain…but who was a collection of cliches and racist tropes.

A lot of the shows of the late 70s and early 80s seemed to do this hybrid representation/racism thing.

Not just racism, really anything other than the “default” character - straight, white, male. Attempts to bring in diversity in media are almost always initially clumsy. This is how you end up with one dimensional characters or the “quirk” of being apparently the only woman of your entire race. (Possibly apocryphal story about Marvel bullpen discussion during the creation of Luke Cage: “What’s his powers?” “Well, he’s black …”)

It would be great if diverse characters could just appear, fully formed, as fully fleshed out, three dimensional characters, but some representation is always better than none. If you never see yourself in the media, you start asking yourself, consciously or not, what’s so bad about me that I can’t even be shown as a bad guy or stumbling sidekick. It beats not existing at all by a long shot.

I was just reading about Cedric Clark’s four stages of minority representation, which I never would’ve found without this topic. Always love it when the bbs gets a subject churning and I can find someone who’s laid out an academic model to outline the thing we’re discussing. There seem to be a lot of relatively recent articles applying the model to various LGBTQ subjects and I think I’m about to ruin my productivity with this rabbit hole.

A teacher friend of mine works with a lot of queer and neurodivergent teens at his school. The phrase he uses when trying to explain and describe moments like these is transitional - “we wouldn’t be where we are now if we hadn’t gone through the messy stuff first.”

I’d never even heard of this show before; just from a quick google, it seems like mostly two dimensional racial stereotypes as a clumsy ass attempt at ‘inclusion,’ so I tend to agree with @douglas_stuart:

Not to play the ‘colorblind’ card here, but I remember watching this cartoon on TV, and didn’t realize until now that it had Black stereotypes. To me it was just another bad-clone-of-Scooby-Doo that Hanna Barbera themselves were churning out hoping to get a success. Four mystery-solving teens and their mascot. Scooby Doo laid down the formula. At a beach? Speed Buggy. With a ghost? Funky Phantom. Underwater? Jabberjaw. In space? Rickety Rocket.

I can recognize some attempt was made for diversity/inclusion, but probably only at the lowest end. Sure, there were Black voice actors, but what about writers? Animators? Supervisors? Management? Need inclusivity through the whole process.

I’ll say I had ‘colorblindness’ not as a strength, but as a weakness, not seeing or picking up on the harmful stereotypes that get perpetuated, and have to actively work against being too quick to forgive people who should know better as “well, they didn’t mean to be offensive…”

Not to play the ‘colorblind’ card here, but I remember watching this cartoon on TV, and didn’t realize until now that it had Black stereotypes.

Fish don’t understand the concept of water; that doesn’t mean the water isn’t there.

I can see that. I also wish, though, that more people would apply the stuff others have learned during the “messy parts” so they don’t have to keep repeating them.
Like, don’t try to write a comedy about a Black family with a writers’ room full of white guys and one token Black writer who gets sidelined because they’re not yet in “the club.”
After learning that, it shouldn’t have to be learned over and over when trying to write inclusive shows for each new group.
But to rickety rocket…just watched a couple minutes but the fact that the rocket is a clunking jalopy seems, if not overtly racist, kind of a messed up message to be sending kids about how Black kids would explore the universe.

Oh man, I remember this show. So much yikes.

Hmm. This ran right in the middle of “Fat Albert”'s run (1979-80, vs FA’s run from 1972-1985). I think it was even possibly late enough for it to be after Fat Albert started to have a B-side cartoon about a space adventurer; Wikipedia says the Brown Hornet actually showed up from the beginning of the show’s run. I seem to remember a season where the Hornet had graduated from “sometimes the gang would just chill out and watch this other cartoon” to “sometimes you just straight up get a Brown Hornet cartoon instead of a Junkyard Kids cartoon”; I wonder where this show falls in relation to that.

(Assuming this memory is true, it’s forty years ago and I was a kid.)