Reuters bans RAW photos because they're easier to manipulate

My first camera. I wonder where that thing went. 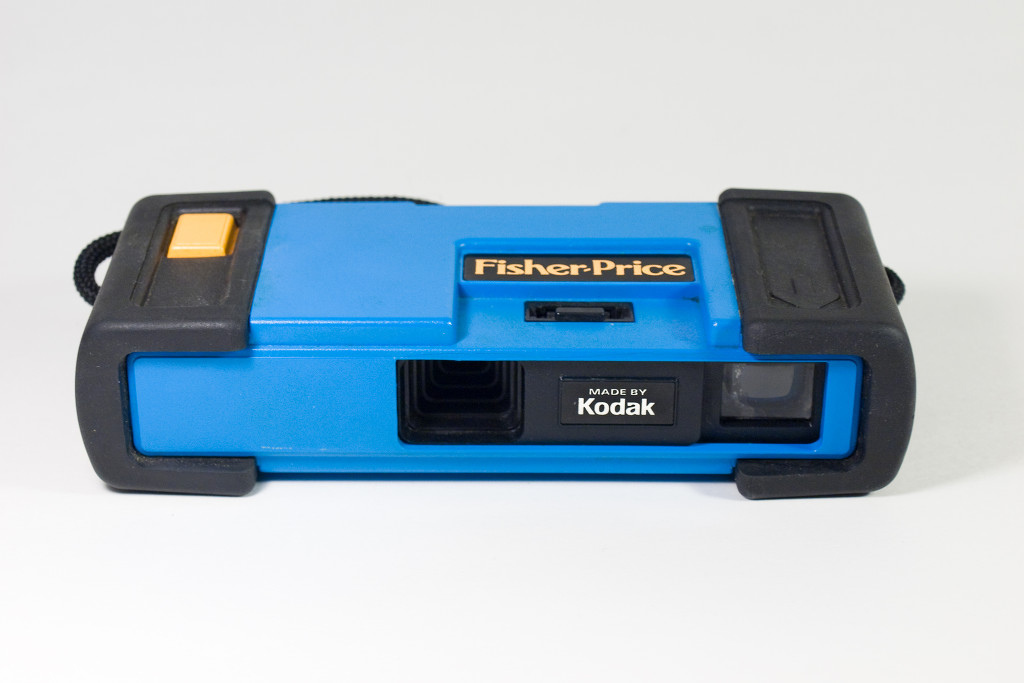 My first one was this: 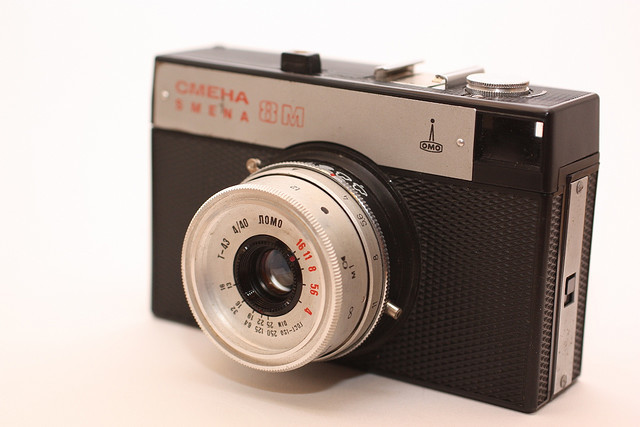 Wasn’t quite bad!
…I wonder where it is now…

That’s why they only shot with Pentex SLR Cameras: 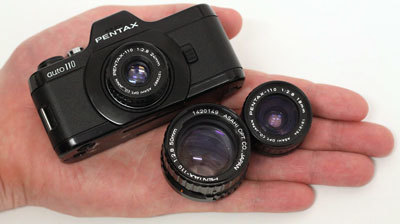 That is one sweet tower flash extender, but that crap can’t hold a candle to my ol’ 126 rig 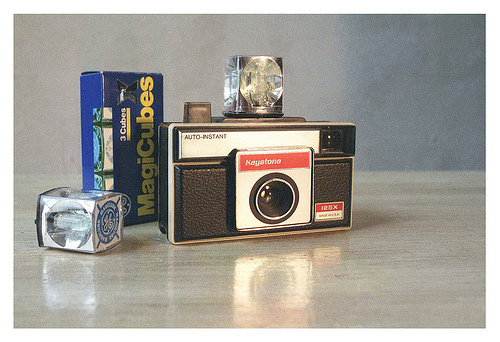 Ah. The Smena-8M. Probably one of the most successful Soviet cameras. (And almost certainly the one LOMO produced the most of.)

UPDATE: oh, now I see it in Roman-letters down below.

My first camera was an old Brownie Box, that had been my father’s: 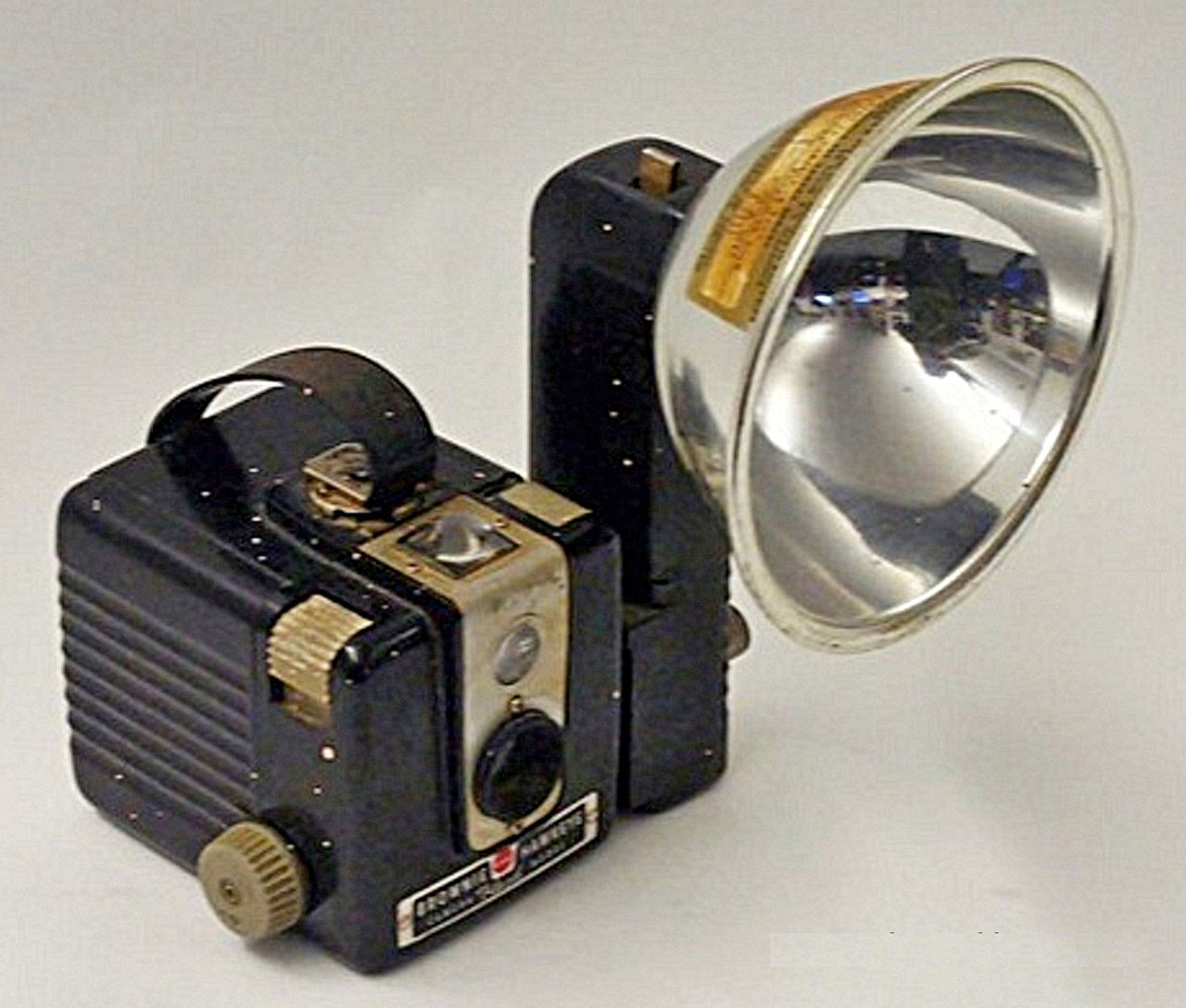 I bet the thing still works. Where the heck is it?

uh… should we create a camera/film thread for things like this, that have nothing non-snarky to do with Reuters’ attitude towards the RAW and JPEG formats?

#What is Reuters’ policy on the pronounciation of gif?

We used to develop the films ourselves, in the bathroom. We may still have the tanks somewhere… But there are now no shops I’d know about where to buy premixed developers and other chemicals… so probably internet it is. Potentially going the old way and mixing own emulsion and taking photos to glass slides. Which could be fun.

I have some little pitchblende rocks. Should get the developer, try out if the photopapers remaining from several decades ago are still at least somewhat good, and then try autoradiography…

Jesus and I have to catch a matinee.

Is that what the kids are calling it, these days?

Point and shoots have tiny, tiny sensors, and medium format cameras have larger ones.

some years ago I worked with a software development team in Sofia and they explained that Bulgaria is known for two important historic breakthroughs: 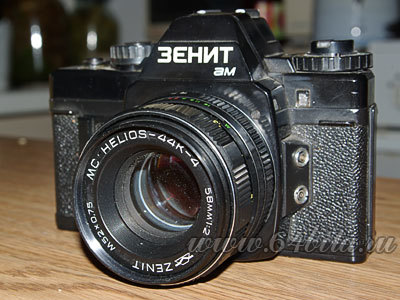 Those are all 'shooped. Anyone can see the artifacts around the “name” of the “camera”. See, if you’d posted those as…uh…PNGs rotating ‘s’ with a glazed lemon zest, THEN I’d buy it.

That’s why they only shot with Pentex SLR Cameras

Pish posh. All the cool kids know that the Minox was where it…was…at: 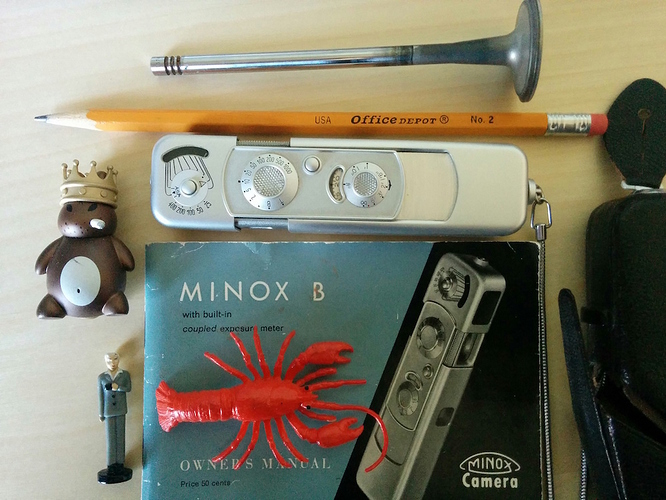 so why haven’t we seen 4/3rd cameras that small? Is it an insistence on having large screens that’s the problem?

That’s why they only shot with Pentex SLR Cameras:

The Panasonic Lumix GM1 is about comparable: 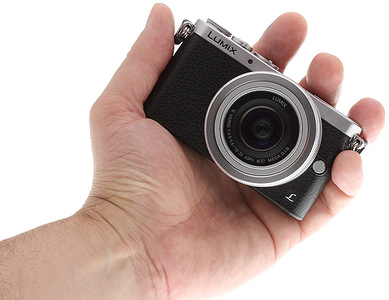 The big difference between the two is weight: the Auto-110 is 159g, while the GM1 is 274g. Likely a result of the fact that the GM1 is going to have a lot more electronics, and therefore would need a larger battery inside it.

Video comparing a Pentax Q10 to the Pentax Auto 110: