Continuing the discussion from Byron Crawford's history of Dr. Dre is the best thing I've read on Medium:

Here is a review of Straight Outta Compton that you lot might enjoy which has a different perspective than Crawford. It’s by my diss adviser and I write for TOM on occasion, just so you know my biases! 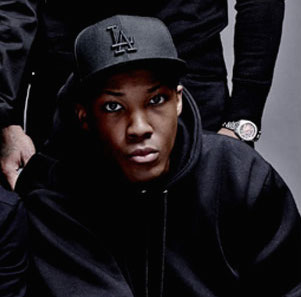 For once, the bluster of a movie tagline is actually on-point. The trailer for Straight Outta Compton pegs it as “the movie of our time,” and it’s easy to forget one is watching a film and not the …

I’m wondering about burying the violence against women that was apparently glossed over in the film at the very end… Seems like, whatever the films strengths, that should have gotten a bit more mention.

Bit much to hope when the perp is a producer…

Well, I was more talking about the article than the film. The comment on the piece points to Dee Barnes’ article about the abuse she suffered at the hands of Dre.

I saw this earlier this week. Knew (know?) absolutely nothing about NWA. (Hell, I still confuse Ice-T and Ice Cube).

I did see the Gawker interviews about Dre and his violence against women (but Apple think he’s okay, so that’s good!)

I enjoyed the film, but I got the impression it was a bit sterilized, and seeing who the producers were, I guess that isn’t surprising. I also saw that MC Ren was not that happy that his contributions was fairly marginalized. Again, see who the producers are, I guess.

Was the agent really ripping them all off? I couldn’t find anything about that either, except that Dre and Cube didn’t like him.

Okay, read that review now. Again, from a position of almost total ignorance, I’d agree with that.

Eazy-E feels more rounded than the other lead roles, the first half is much stronger, and the post credits bit was ludicrous.

cool. thanks for sharing.

I’ve not seen the movie, yet, but the reviews I’ve read strike me as an example of “history is written by the winners.” Dre and Cube are valorizing their legacy. No doubt, they are giants of hip-hop, of music, but the preferential treatment they’ve afforded themselves seems a bit vain. More hagiography than history.

There was a trailer for Ride Along 2 on before the film.

… [Ms. Barnes] called the movie “revisionist history,” lamenting the women, including Ms. Murphy and Michel’le, who were written out. The movie “wasn’t reality and it wasn’t gangster,” Ms. Barnes said. “Gangster would have been to show everything.”

As a white, female rapper signed to Ruthless Records, N.W.A.’s record label, Ms. Murphy said she had been expected to collaborate with Dr. Dre, but resisted his creative control. “He was very nasty to me constantly,” she said, and so she decided to address his chauvinism on the song “Ruthless Bitch.”

When Dr. Dre said at a crowded party that he’d heard the track, the pair began arguing. “I stood up to him, and I didn’t back down,” Ms. Murphy said. “He kept saying, ‘If you say one more word to me …” Then, she said, “he punched me right in the mouth and again in the eye.”

While Ms. Murphy did not file a police report — “There’s no excuse, but this was a different time,” she said — a meeting was scheduled the next day with Eazy-E, a founder of N.W.A., and Jerry Heller, N.W.A.’s manager and a founder of Ruthless. “I was told, ‘This is a family business — you’re not pressing charges,” she said. “I was taken care of by Eazy in certain ways to be quiet.” (Mr. Heller did not respond to requests for comment. Eazy-E died in 1995.)

After Ms. Murphy reconnected with Ms. Barnes, “I had a lot of guilt,” she said. “Had I pressed charges, he would have had a strike against him. And maybe Michel’le would have stood up, too. Maybe it would have made him think.”

Since the attack, Ms. Barnes said that she has had trouble finding work in the entertainment industry: “His career continued, where mine dwindled. People side with the money.”

Still, she rejects those who say coming forward again now is opportunistic. “What opportunity?” she said. “Show me the opportunities.”

She added, “They brought up the past” by making the film. “Not me.”

Michel’le agreed. “They told their story,” she said. “I’m telling mine.”
… 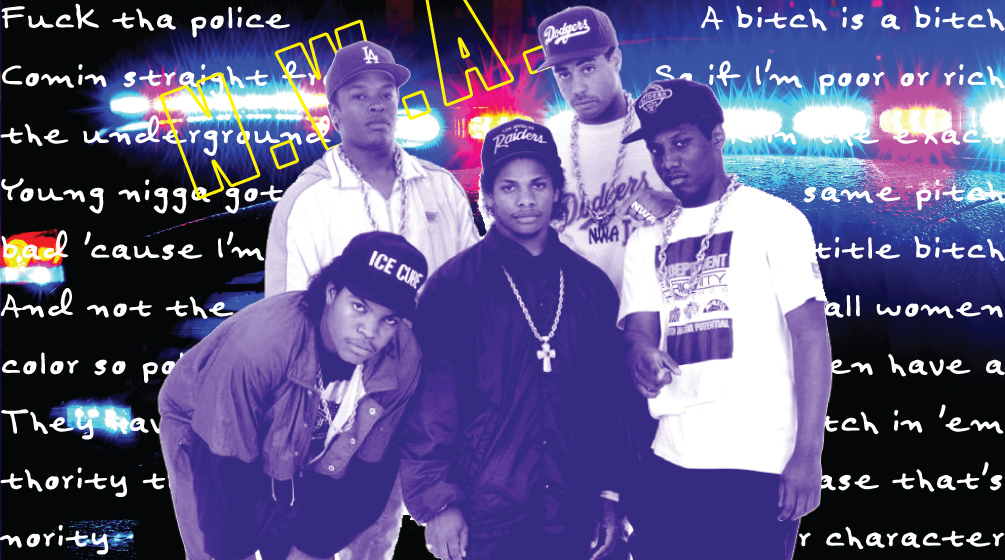 How Political Was N.W.A, Really?

Straight Outta Compton, the biopic of hip-hop group N.W.A, seems to have struck a nerve amid a steady stream of...

Do you also have a drive-by adviser?

Goodness, how academia is expanding. 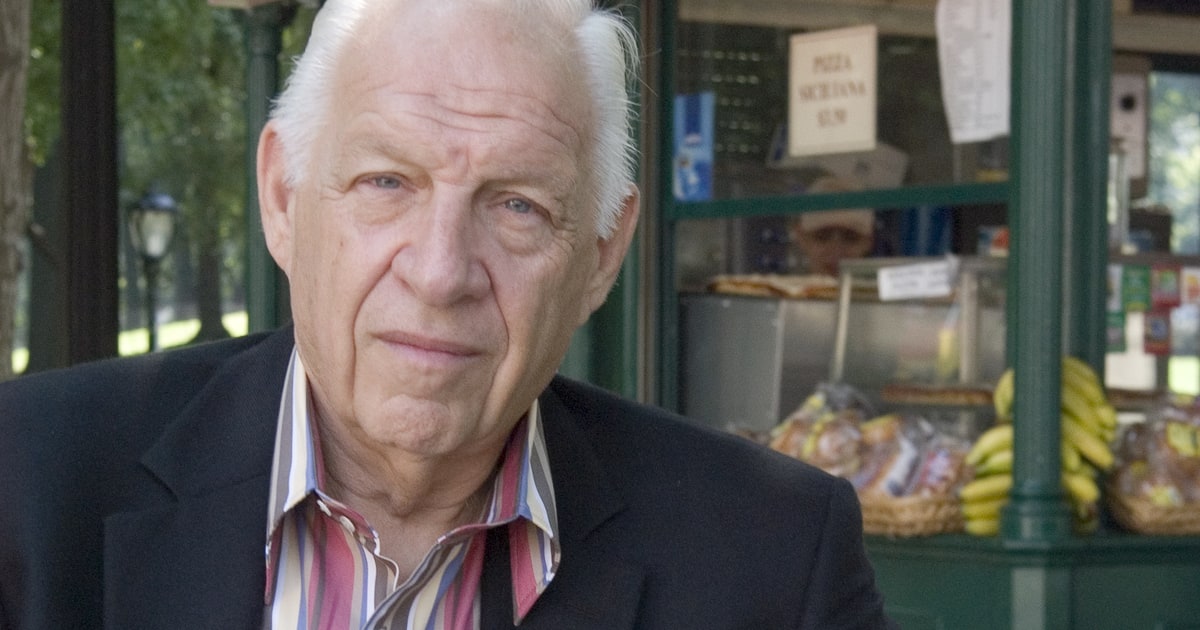 This topic was automatically closed after 545 days. New replies are no longer allowed.