RI Middle school cancels Honors Night for being too exclusive

And they’ve already changed their mind? 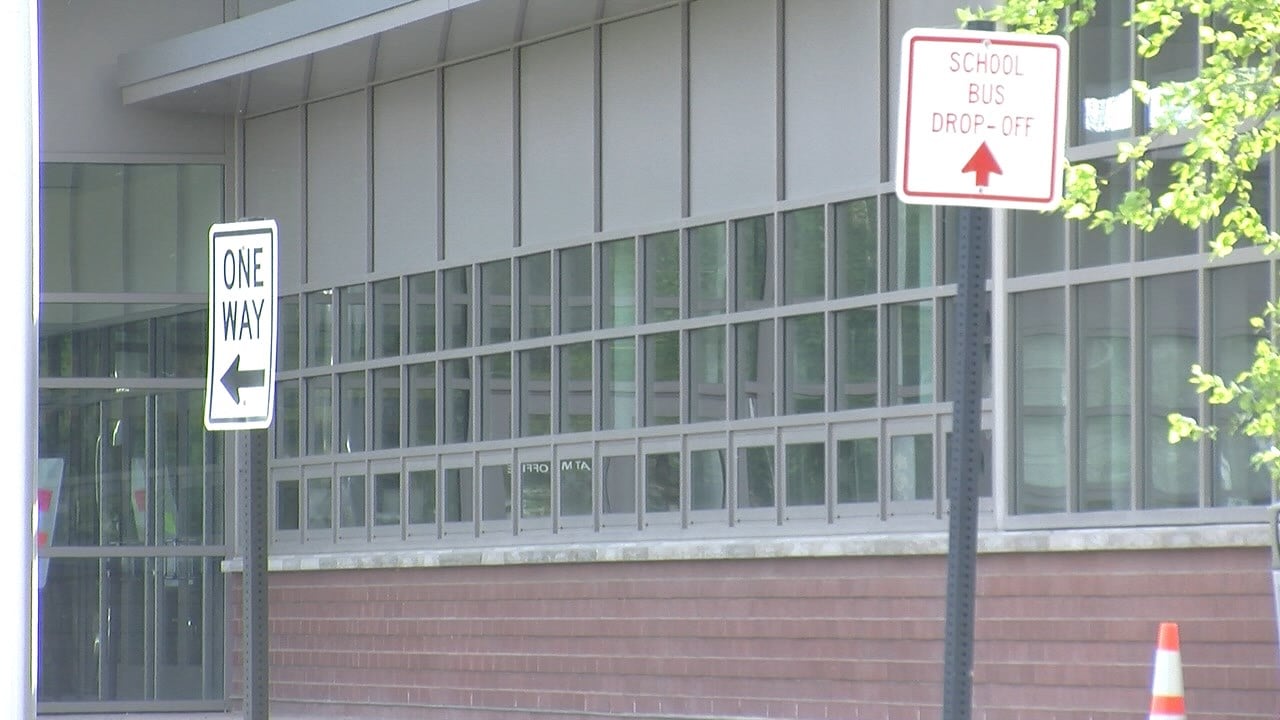 By Mike LaCrosse mlacrosse@abc6.com Cole Middle School officials are backtracking on plans to cancel their traditional Honors Night and will now hold the event. Monday night ABC6 News reported an ...

And they’ve already changed their mind?http://www.abc6.com/story/25568050/east-greenwich-honors-night-now-back-on

How about “Average Night?” Bring in everyone from the thick part of the bell curve. Oy.

All of the children are above average.

Isn’t the ‘exclusivity’ (in the limited sense of y’know, recognizing the people who rose above the pile) sort of the point of an ‘honor’?

Sure, if the event were called “More or Less Adequate Night”, but you had to know a guy who knew a guy to get in, that would be too exclusive; but that isn’t the matter at hand here.

From a recent poll of US citizens: 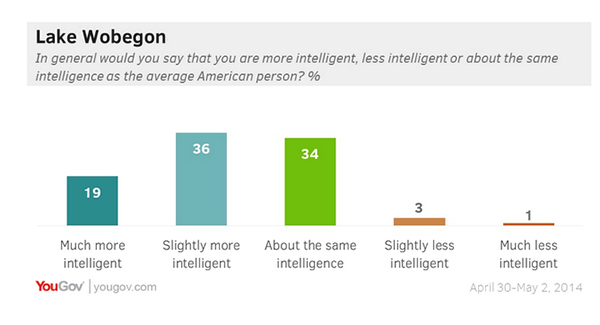 I, of course, really AM more intelligent than average…

The results of that poll demonstrate the Dunning-Kruger Effect quite nicely.

I imagine the real reason they wanted to cancel it is budgetary. Night time events are costly. So they tried to blame the community and pretend they were responding to “concerns” and it backfired.

Nah. I went to this middle school (and got to go to honor’s night-- yay me!)
It’s one of the most affluent districts in the state. By high school, my classmates were getting new Lexus and BMWs for their first cars. I can pretty much guarantee that this had nothing to do with money, because East Greenwich bleeds money. It’s kind of gross.

But, like I said in another post, the place is VERY affluent so I imagine all the doctors and lawyers and bankers can’t even imagine that their kids might not be worthy of “honors.”

So effing what? Public school is nothing more than an all day baby sitting service. There is no honor in being the best in supervised play.