Proving you can be an asshole and the stuff that comes out of them at the same time.

The poor man. He can’t help but open his mouth and spray santorum around indiscriminately. Maybe he has mental issues?

Also, I want to note that we managed to get the main article shut down within hours of it being posted.

My first clue that something was amiss was the title staring with “Rick Santorum thinks”
Because that can’t possibly be true.

[ETA] I hope that Santorum and his ilk double down on this bull shit explanation and get drummed out of the primary by whatever shred of decency the republican party has left.

It’s the new Colorblindness – “Actual racism is always something else.”

In a week where there’s been a national discussion of what it does or doesn’t mean when a white person (Dolezal) takes from the African-American community, here’s old Ricky stealing the grief from the AME community to further his agenda of religiously-sanctioned hate.

Meanwhile, some guy named Bernard Sanders put out a statement. Anyone know anything about this cat?

“The Charleston church killings are a tragic reminder of the ugly stain of racism that still taints our nation. This senseless violence fills me with outrage, disgust and a deep, deep sadness. The hateful killing of nine people praying inside a church is a horrific reminder that, while we have made significant progress in advancing civil rights in this country, we are far from eradicating racism. Our thoughts and prayers are with the families and their congregation.”

here’s old Ricky stealing the grief from the AME community to further his agenda of religiously-sanctioned hate.

He’s not opportunistic. I heard from a totally unbiased source that he is a white supremacist. Maybe just waiting for just such a moment to arise. Totally not pandering for whatever low hanging votes he can pick up. That would be totally out of character for someone with such a long long history of spouting primarily race based idiocy. Nope sarcasm isn’t helping.

Of course he’s an asshat, he’s Santorum. But let’s not forget Obama said the Charlie Hendo shooters “randomly shot some folks in a deli” when it was just as obvious that it was targeted.

I heard from a totally unbiased source that he is a white supremacist.

Personally, I find the term “white supremacist” to be a tricky one to employ. Of course, there are those “White Supremacists” who overtly espouse their belief that whites are magically better than other people, and this term often gets applied to the KKK or people who fly the confederate or apartheid flags as a signal to like-minded peers.

Notable academics, however, like Ta-Nehisi Coates or bell hooks, often use the term to describe, in the words of wikipedia, “a system of structural or societal racism which privileges white people over others, regardless of the presence or absence of racial hatred.”

I don’t believe little Ricky is a card-carrying member of the KKK.

I do firmly believe that little Ricky supports the types of regressive political, economic, and cultural systems in which whites have overwhelmingly controled power and material resources. 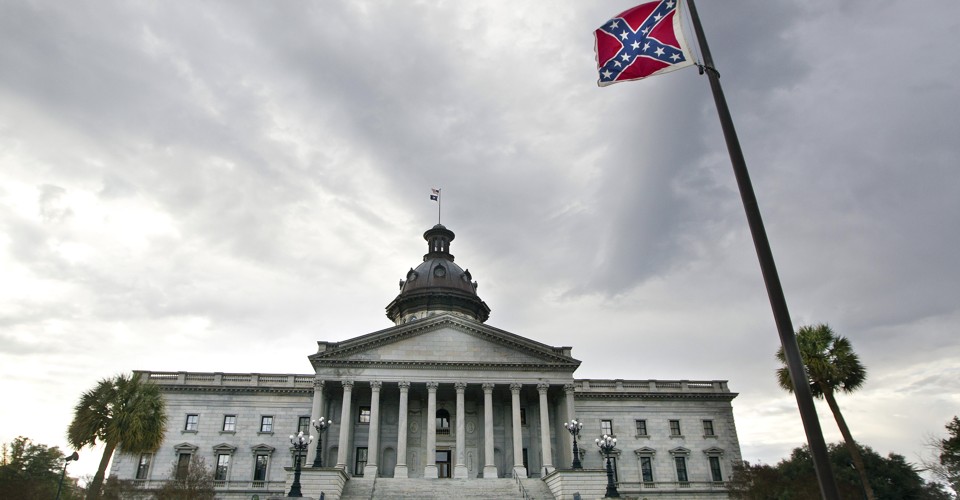 Take Down the Confederate Flag—Now

The flag that Dylann Roof embraced, which many South Carolinians embrace, endorses the violence he committed.

if only that were true. Unfortunately, it sounds as if the shooter wanted to shoot black people specifically.

Thanks for the link. It does seem like a great
opportunity to have a moment of seriousness with SC’s white folks about that fucking flag. (But then, I suppose that would just make most of them double down on the denials about it.)

Whatever the powerful politician Rick Santorum thinks, here are some other facts, at least according to Reuters. 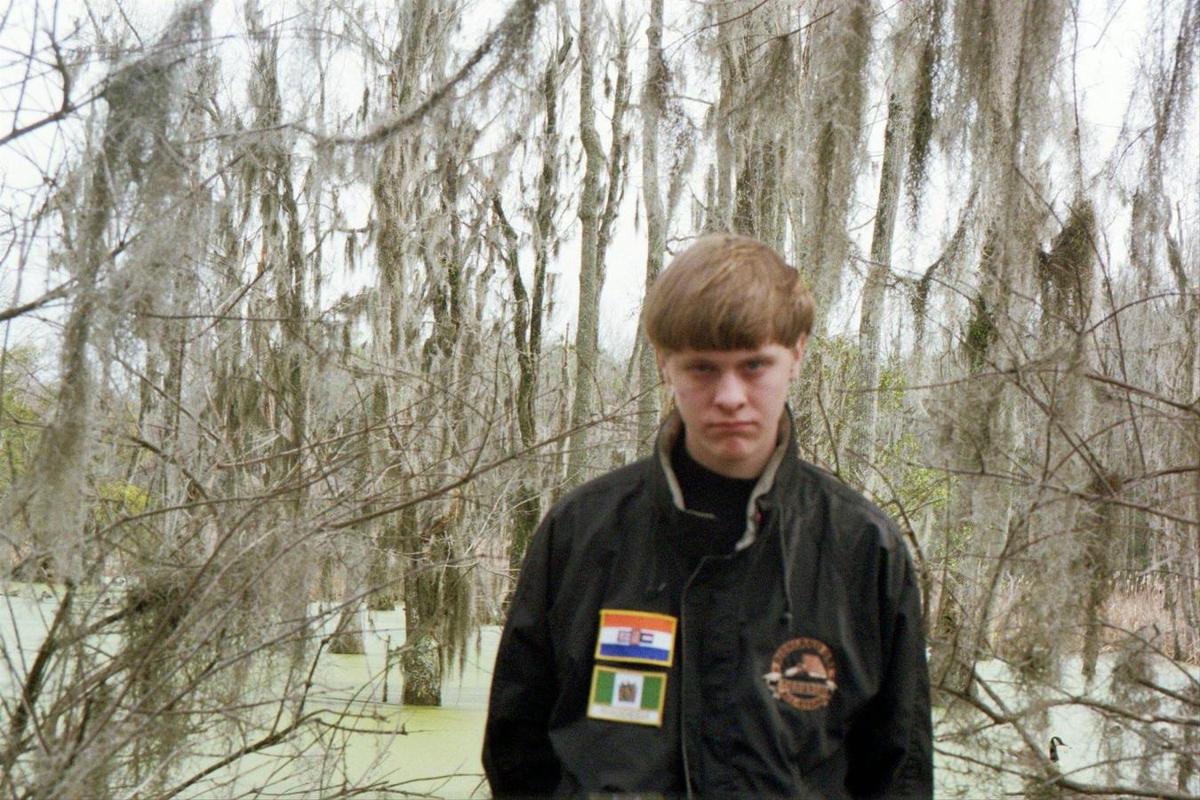 His uncle worried he was cooped up in his room too much. The few images of him found easily online suggest he had a fascination with white supremacy, publicly embracing its symbols. And for his birthday this year, his father bought the young man a...

I do firmly believe that little Ricky supports the types of regressive political, economic, and cultural systems in which whites have overwhelmingly controled power and material resources.

With all the depth he is capable of, sure, unless he’s told not to. There is a reason his name came to be associated with certain substances.

Larry Wilmore’s Takedown of Fox News’ Charleston Coverage Was Exactly What We...

On Thursday night, Jon Stewart didn’t have any jokes to make about the Emmanuel African Methodist Episcopal Church in Charleston, South Carolina, but L ...

I’ve been having some problems with a depressive episode beginning a few months ago. I just last week finally started to feel normal again, just out of the rut and this shit starts happening.

The world is so fucked up. I can battle depression with passion and anger at this shit. But is it even worth it?

What with Yulin, and The SC shootings, and the NSA, and Persistent Surveillance Systems trying to get contracts with various cities to run a 24/7 vehicle and person tracking panopticon.

It’s too much. This is the reason why I try to stay away from the news. The news has become mentally unhealthy. But if I don’t keep appraised of it, then I won’t know what actually will fuck up my life.

You can do okay without the news. I take whole months off from the news, it’s great when I feel I need to put it all out of my way. If there were something that could affect me directly or someone I care about, I can depend on someone I care about to alert me.

The news is unhealthy, and it is being further developed to be worse and worse for you by most outlets. I think of it like drugs & alcohol, moderation moderation all the time. If something gets to be too unhealthy I give it up altogether, like alcohol. (I’m not AA, I just can’t metabolize it anymore, I get hungover within an hour of consuming an ounce)

He is trying to flip the script to make this about religious persecution of the majority religion in the USA and the one religion that it is okay to be in the USA. Persecution complex.

Shame on him for using a tragedy like this to push his political platform and for belittling the actual racial discrimination that lead to these tragic deaths.

This topic was automatically closed after 610 days. New replies are no longer allowed.