This part is great:

whining about his 2020 defeat at the hands of Joe Biden, previously an also-ran loser in two pitiful bids for the White House.

They had to throw this in, just in case someone might suspect them of RINOism.

He’s become as stale and rotten as that thing that’s still sitting on my porch. 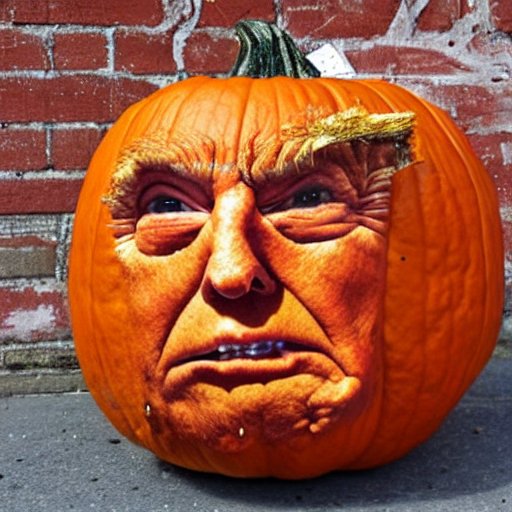 It would have saved everyone a lot of trouble (and even a few lives) if they had just come out and said that on Nov 4th, 2020.

It’s just that some people are taking look 2.0

“Version number” quibble-time! the orange dumpster is at least up to v4.0 by now (discounting blathers of ‘maybe run for prezdent’ after corporate failings in the late 1990s)

HOW MANY TIMES HAS DONALD TRUMP RUN FOR PRESIDENT? linky

Trump has run for president three times so far. His first presidential run came in 2002 when he entered the race as a candidate of the Reform Party formed by American business magnate Ross Perot in 1995.

TV Guide reports that at the time, Trump received 15,000 votes in the California primary.

His second presidential run came in 2016. He announced his candidacy a year prior. This time around, the former businessman managed to win. BBC reports, he beat Clinton by winning in the battleground states of Florida, North Carolina, Ohio, and Pennsylvania.

As his four-year tenure as President came to an end, Trump once again ran for president in 2020, trying to get a second tenure. But, the results favored his opponent, the former Vice President and current President, Joe Biden.

he’s always been a loser. even in 2016 he only “won” because of the handicap that the electoral college gives all republicans.

And interference from Russia.

Roger that. We don’t see eye to eye.

Note the locations of all nearby exit doors. Have a chair at hand… for throwing.

He is a loser.

He always was, sheesh. WE and their ilk just took a while to figure it out.

Throwing? Rather Dual wield chair and whip. It is a classic for a reason. 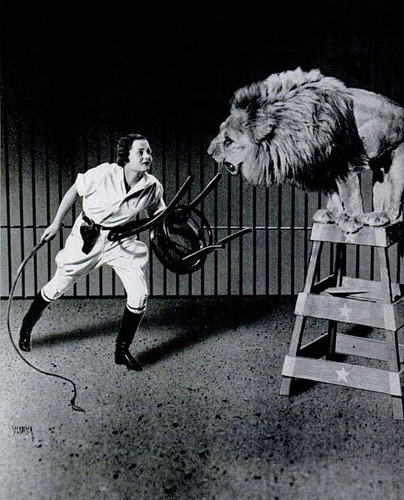 Or just practice the moves in this instructional video: