Rogue One: A Star Wars Story, the final pre-release trailer

If its Tarkin its probably Wayne Pygram in make-up again. Like in the prequels. They did something similar with Mon Mothma. The actress playing her in this outing had been cast as the character for the prequels but cut.

I am not going to watch this one because too many previews is too many. I do love me some Tarkin, however.

It does seem like it could be more true to the real Star Wars movies.

(If the main character loses her British accent halfway through, then I will consider them to have truly captured the spirit of the original.)

“May the Force be with us”

You said it Sister!

If it is Tarkin, will he be wearing slippers?

[quote=“Mister44, post:4, topic:90230”]I am not going to watch this one because too many previews is too many.[/quote]I’m holding out for the trailer for the first post-final pre-release preview teaser, myself.

…So, the fourth of the remaining five?

Why do trailers keep using a single isolated bass sweep, as can be heard at 20 seconds? It seems like a weird stylistic cliche.

I more curious how he feels about crackers…

Turns out that kid turned out kind of messed up in real life too. 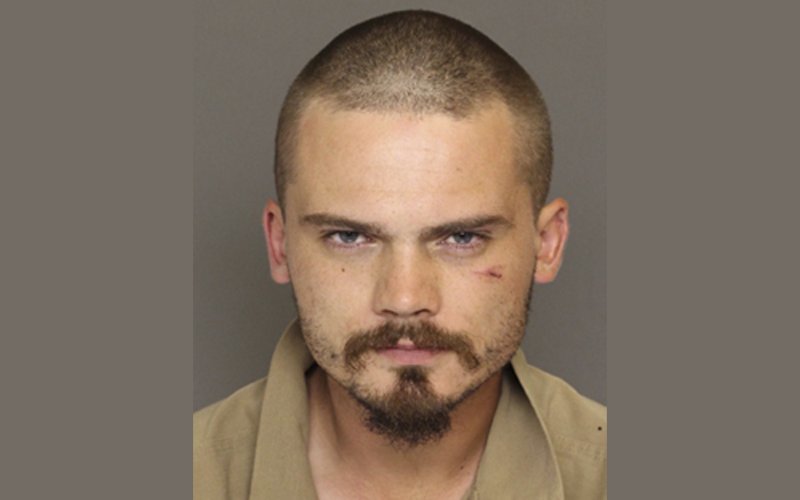 Even got the “mostly hairless and boo-boo under the left eye” look.

Judging by the breathing, it sounds like Darth is getting pretty excited about this too.

So that’s the reason for the “Meditation Chamber”

I know it’s Star Wars and everything—and, yes, I still remember the thrill of seeing the first one at the Uptown in DC way back when—but is the Death Star really this interesting? I mean, you’ve got a whole galaxy to play with, but we need to keep hitting these few tropes over and over? Maybe… invent something new?

My interest is less in the death star and more in “Star Wars heist movie”. Tying the two together seems more about selling the latter to the public and providing fans their demanded EU references and desires.

I think it’s a wise approach for now. But it’s bound to get old. Telling us how greedo got his jock strap and Darth Vader built everything is a big part of how the prequels went wrong.

But even The Force Awakens was mostly rehashing old stuff and hitting all the old notes.

More seriously that’s a valid complaint even if it doesn’t mean the movie was bad. I just keep telling people remember the prequels. It was really important for this relaunch to remind people why they liked Star Wars in the first place. Diverge from the prequels and tie it to the originals. Direct homage is a pretty decent way to do that. And it worked pretty damn well.

If JJ Abram’s was continuing to direct I’d be right there with you. I said that to a friend when this was all announced. You dont hire Abrams to direct your new tent pole series. Because he’s a bland director. You hire him to over see it. Because he’s a kick ass producer. I expect the spin offs will remain prequels on various isolated aspects of the original for the foreseeable future. But I’d guess given the people that they’ve hired for everything thus far things will start to feel “new” rapidly.