Rowan Atkinson talks about his most iconic characters

Originally published at: Rowan Atkinson talks about his most iconic characters | Boing Boing

I think what makes Atkinson so good is that he isn’t just a physical comedian as so many Americans may believe if they only ever saw Mr. Bean, but he’s an incredibly sharp-witted cerebral comedian as well. Series 3 of BlackAdder is my favourite for this very reason, where cerebral humous is in full display (with bonus Hugh Laurie to boot!)

Yes, but who are the victims of his physical humor?

I know what you’re referring to but Mr. Bean is actually a bad example because there is usually a victim, either himself or the Reliant Robin.

Not that that makes that whole thing more acceptable.

A role he also handled admirably in The Tall Guy.

He’s one of the reasons that I love the little known comedy Rat Race, 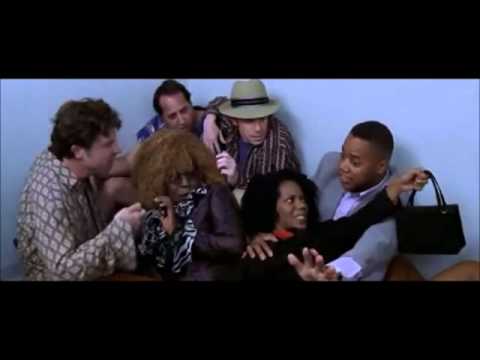