Glowing fake reviews, negative campaigns, and reputation-washing have been long-time problems on TripAdvisor.

John Mappin has enlisted the help of an ‘online reputation management company’ after his hotel received a series of 'terrible' reviews on travel website TripAdvisor.

What’s strange is why anyone would be generating reviews for a pub that no longer exists. Rogue griefer bots?

Tripadvisor isn’t usable nowadays. There’s the story of a restaurant that was serving bad food, got a lot of negative reviews and got bankrupt and the furniture and appliances remained in, so another restaurant rented the place and started again. On tripadvisor was located in the wrong position and the older bankrupt restaurant name got negative reviews. This second restaurant moved, and again a third different restaurant opened. And guess what? still put in the map in a wrong position.
By the way the restaurant now changed again owners, they make a renovation so they also have a butcher shop to but the meat if you like their barbecues. This time they never bothered to appear on tripadvisor. and they have dead rabbits and ducks in a fridge with glass door facing the window, hoping that vegan understand that maybe a restaurant with butcher shop isn’t the best choice for them.

And there’s just plain old generalized confusion. According to one lady on Tripadvisor we make the Best Clam Chowder She’s Ever Had!

Looks like a nice quite place to settle into and …

We can have nice things, but we can’t review them properly.

What’s strange is why anyone would be generating reviews for a pub that no longer exists. Rogue griefer bots?

It suggests random content generation, maybe? Tripadvisor has an incentive to do this or tolerate this (it suggests activity, scale, engagement) but leads us into the realm of crazy conspiracy theories.

Reddit was seeded with fake accounts to give the false appearance of community and activity, but it was done by humans, presumably saying things that at least generally comported with material reality. 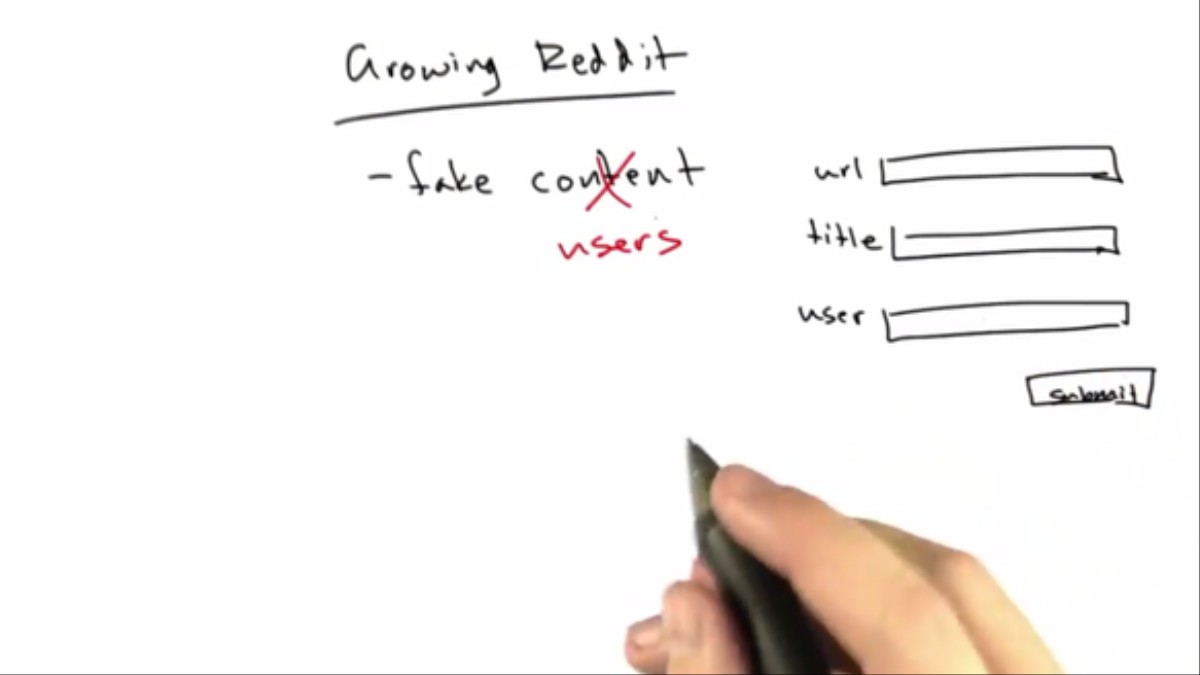 According to Reddit cofounder Steve Huffman, in the early days the Reddit crew just faked it ‘til they made it.

Related: I bought a shitty set of iPhone earbuds off amazon and when I went to double check the reviews that I thought we’re positive, I realized all the reviews were describing something Other than ear buds. (Kinda like how the review in the above article sounds like it’s describing a hotel rather than a bar) Often some totally different sort of appliance. I reported it to amazon and that particular listing game down, but I saw others just like it since.

we can’t review them properly

When I see stories like this, it reminds me of discussions I’ve had with friends in IT about costs. People want quality content, but have made it clear they’re unwilling to pay for it. Without funds, these sites quickly become an un-moderated mess. I pity the business owners who are sometimes forced to participate in review sites, which costs them a lot of time but doesn’t always yield a positive result.

“Early in the Reticulum-thousands of years ago-it became almost useless because it was cluttered with faulty, obsolete, or downright misleading information,” Sammann said.

“Crap, you once called it,” I reminded him.

“Yes-a technical term. So crap filtering became important. Businesses were built around it. Some of those businesses came up with a clever plan to make more money: they poisoned the well. They began to put crap on the Reticulum deliberately, forcing people to use their products to filter that crap back out. They created syndevs whose sole purpose was to spew crap into the Reticulum. But it had to be good crap.”
– Anathem

We obviously haven’t progressed to the “good crap” stage.

eta: Would there be any benefit for building up a review history for bot posters, so that when have an actual target the reviews are ranked higher?

They’re not all fake reviews: some are legit reviews from an alternate reality that got phased into ours accidentally.

When I remember, I use https://www.fakespot.com to help figure out whether Amazon reviews are legit or not. Looks like it works for Tripadvisor as well.

On a related note, it seems like Amazon have removed the ability to mark a review as ‘unhelpful’, so all those “Bought this for my grand son - I’m sure he’s going to love it. 5 Stars” reviews continue to clog up the site.

eta: Would there be any benefit for building up a review history for bot posters, so that when have an actual target the reviews are ranked higher?

Consider scammers on ebay and Amazon. Sell a box of $3 whatevers at a fair price, get 50 positive reviews, then sell a $3000 laptop but send a brick. Earning the 50 verifiable real reviews is cheap; imagine how much cheaper it would be to write them.

They’re not all fake reviews: some are legit reviews from an alternate reality that got phased into ours accidentally.

Someone somewhere is writing a sci fi novel in which it turns out all AI generated text is being made by interdimensional pranksters. Kind of like The Gods Themselves but instead of energy we have tomfuckery.

Someone somewhere is writing

That somewhere is obviously an alternate reality…

That somewhere is obviously an alternate reality…

That can’t be right, I’m just putting the finishing touches to the story right now… Oh shit… um… which reality are you in? Are people still laughing about Donald Trump’s failed presidential bid over there?

I’m afraid at this point in this timeline it’s “neither”.

I was asked by a friend to give a good review for their place of work, because someone in management structure had made it their business to monitor Trip Adviser for the company (typical management make work). It is surprising what a comprehensive review one can string together using the internet; Google street view to comment on the surroundings, parking, fabric of the building, etc, and the on-line menu to come up with some compliments regarding the breadth of choice. I only had to guess at the quality of service.