#Russia's Ambassador to #Turkey has been shot in #Ankara. His condition is unclear. Unconfirmed reports suggest he may have been killed.
2 Likes
daneel 19 December 2016 16:41 #2

Guardian et al are reporting that he was wounded. 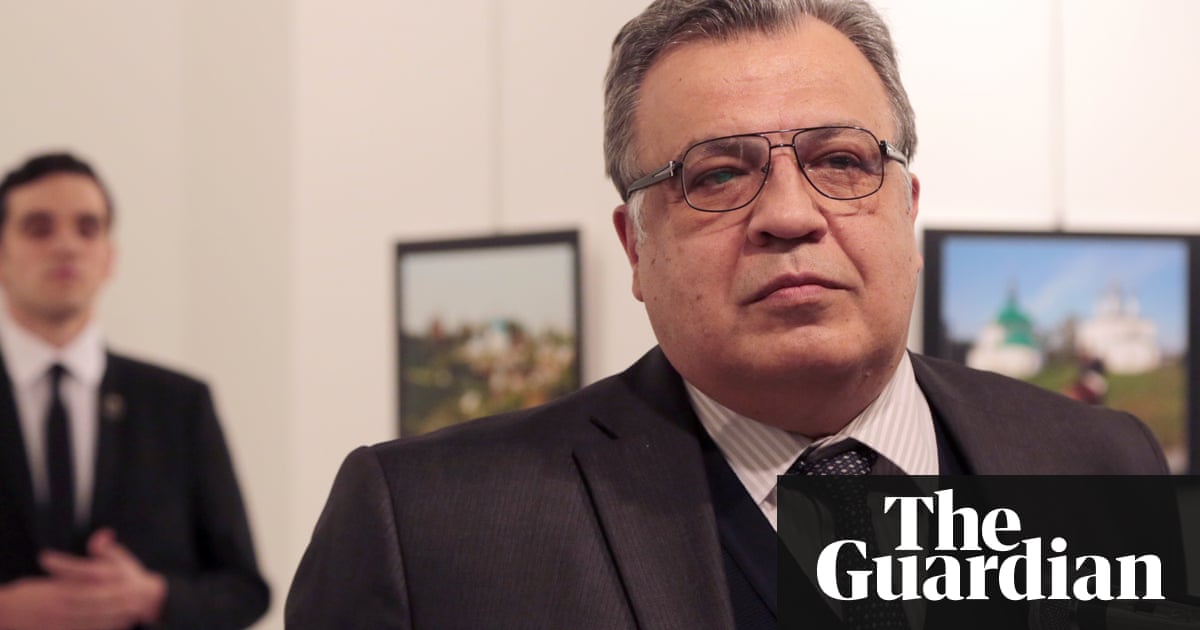 You may not want to see this:

If human civilization is still here in 100 years, the books will to point to November / December 2016 as the turning point that started the world war, won’t they?

Well, we are just all kinds of Franz Ferdinanded aren’t we?

The Guardian is now reporting that he was killed:

Time to move the Doomsday Clock forward another minute?

Yes, exactly, but the thought of clicking the heart for something like that makes me so very sad. 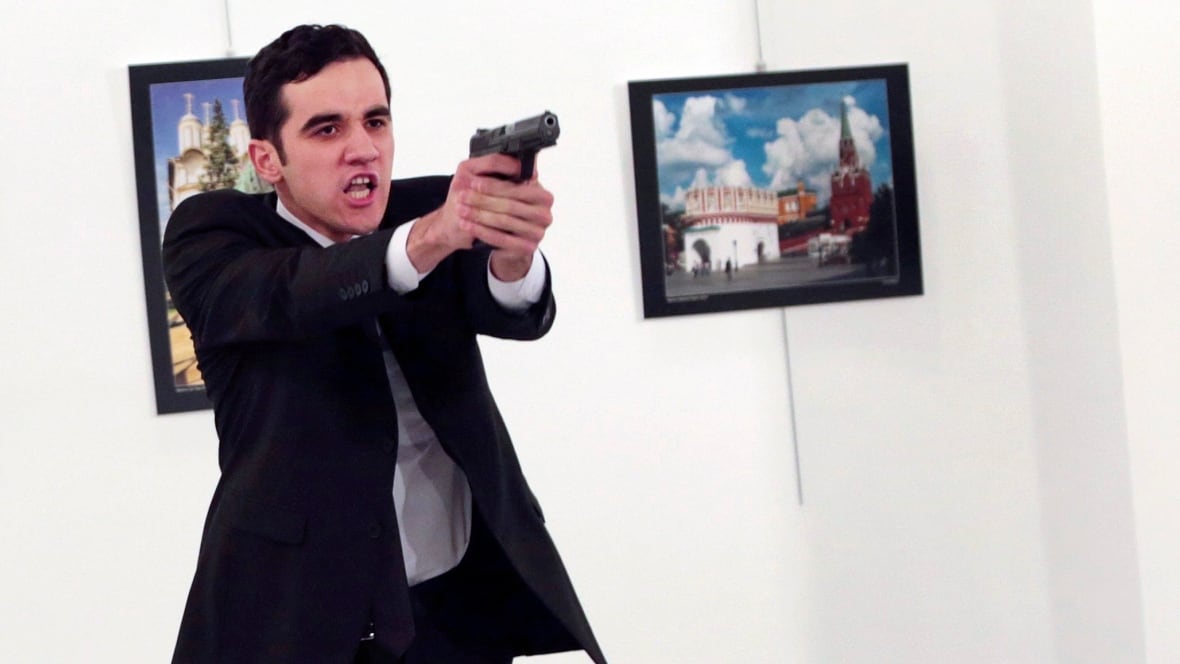 The Russian ambassador to Turkey was shot dead mid-speech at an art gallery in the capital Ankara on Monday by a gunman shouting "Don't forget Aleppo! Don't forget Syria!"

Yep. Shooting someone around the environs of the former Ottoman Empire is never really a great idea, is it?

It should be fine; this time it wasn’t a Scottish rock band.

Not Franz Ferdinand, it seems, just one more bucket of shit on top of the freakish pile that is the Russo-Turkish relations these pas few years. The initial responses from both countries are pretty calm.

The friendship of convenience between Putin and Erdogan appears to be immune to the sort of provocations that would send both of them fuming in other circumstances: when Turkey shoots down Russian fighters it turns out to be rogue Gulenists in the military, when Russia bombs Turkey-backed Turkmens in Syria they turn out to be ISIS fighters, so when the Russian ambassador is killed by a Turkish policeman it will most probably turn he was both a Gulenist and an ISIS fighter (and probably a CIA agent to boot).

Naturally, there will be a lot of hustle to be seen as Doing Something About It. Expect Putin to bomb tens of thousands more civilians in Syria, expect Erdogan to imprison tens of thousands more innocent people, expect both to sneer and insinuate some US-backed plot. In other words, business as usual. At some point though, that pile of shit will have to topple, and it won’t be pretty.

Naturally, there will be a lot of hustle to be seen as Doing Something About It.

The December 27th meeting should be interesting:

That premise was being bandied about as far back as Brexit.

“If I remember history correctly, we are now in a "factors leading to" paragraph before a unit where maps get super flaggy and arrowy.”

I really don’t want that observation to become any more prescient than it sounded then.

I’m rather beginning to suspect that the reason for the renewed friendliness between Putin and Erdogan, despite their backing completely opposite sides in the Syrian war, is the Turkish coup attempt. I suspect that Russian Intelligence warned Erdogan about the coup, enabling the swift and prepared response when it went ahead. The quid pro quo for saving his neck is Turkey’s scaling down of support for the islamist rebels in Syria, and the acceptance of Russian/ Iranian support for the Syrian Government.

If anything about this incident upsets Putin, it’ll probably be how artless it was.

Noisy, public, no escape route or plausible deniability, ended up getting shot by the cops and identified almost immediately.

When Putin is just phoning it in, or leaving it to one of his more oafish henchmen, you get a quiet, carefully prepared, shooting carried out by parties unknown. When he actually cares, elaborate deployment of exotic poisons and serious cloak-and-dagger shenanigans are the order of the day.

It must have been downright painful for him to watch an amateur make a hash of it like that.

Photographer Burhan Ozbilici captured some stunning images. Truly a wonder that art does not flee a person’s soul when put into traumatic situations. This is photo of the year material.

This topic was automatically closed after 60 days. New replies are no longer allowed.