Apparently their current system involves conscripting 5% of the eligible population every year, for a one year term of service. Part of those failed reforms with trying to switch to an all volunteer, professional force. Which started a little more than a decade ago, so probably right after you left.

Those who have been conscripted are then apparently classified as “reserves”, which means they’re subject to additional conscription in situations like this.

So everyone is eligible, but not everyone actually gets called. That apparently makes it easy to avoid if you have any sorts of means. 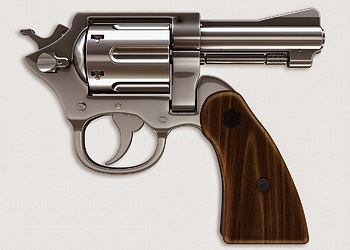 Godzilla creator Ishiro Honda was also a veteran of a useless destructive war. He served in China. The campaign in WWII which was so brutal that it marked the only combat use of chemical and biological weapons in the entire global conflict. (See siege of Changde and Unit 731) 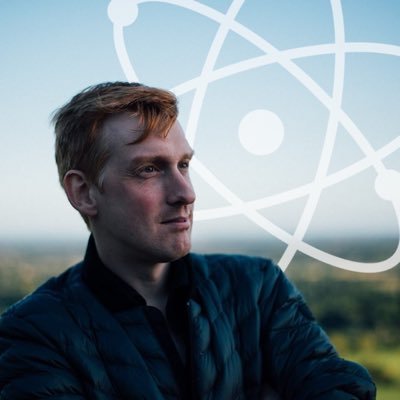 @jrmygrdn
Some collected thoughts on what's going on with Russian troops in the#Chernobyl Exclusion Zone and whether they have gotten themselves sick 🧵 (Spoiler: No)
17 Likes
MagicFox March 31, 2022, 6:39pm #25

Thanks, that is a change, and definitely the burden of service falls on the poor and powerless.

I don’t even think most western military officers expected Russia to be that desperate considering not only due to the leftover radiation but also that likely such a path would be less than ideal for heavy equipment since there’s little need to maintain roads in an area where people would die going into without some protection or precautions taken.

Interesting, so basically they’re probably doomed (poor folks won’t be able to afford the treatment for the problems they’ll have in later years), but not for a while…

The Godzilla series is memorable for fun fights between different kaiju, but it’s worth remembering the central conflict of the original is whether it’s worth stopping him when the one invention that could do so would be sure to be turned against other people sooner or later.

Thanks for that. I think it’s super important not to spread fake news, (or even accidental misinformation) at times like this. Did you see this slate article… apparently Russia is creating fake fake-news specifically to debunk it and muddy the waters of information. Russia’s false-flag fact-checking.

That Twitter thread seems to be saying they are not getting sick from radiation. That they are visiting a radiation clinic because it is the nearest clinic. Not necessarily because of radiation exposure. That the risk of exposure in that area is actually quite low.

Interesting, so basically they’re probably doomed (poor folks won’t be able to afford the treatment for the problems they’ll have in later years), but not for a while…

Yeah, the levels of exposure required to cause acute radiation sickness are much, much higher than the levels required to dramatically increase your lifetime cancer risk.

Chernobyl was (and remains) a terrible disaster with lasting harms, but it’s not like you need to wear a lead suit to go anywhere near the facility. The other three reactors there remained online for years with the last one not getting shut down until 2000. And wildlife in the area have largely found the risk from radiation to be less dangerous than the risk from humans: 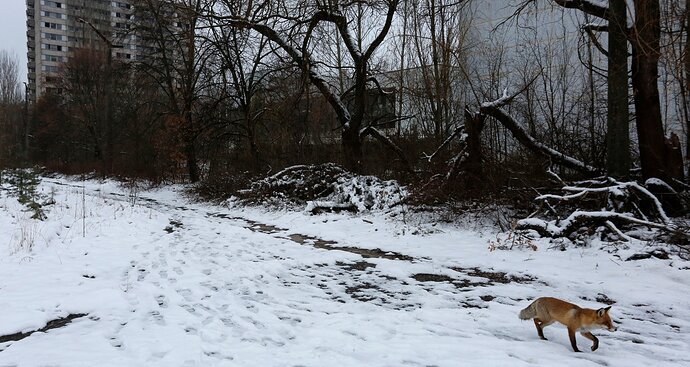 In The Wake Of Nuclear Disaster, Animals Are Thriving In The Red Forest Of...

There are more wolves in the Chernobyl exclusion zone than in Yellowstone National Park.

Not sure about these guys, but the troops in that area don’t seem to have any sort of gear, even to just stop them breathing the dust, and there’s a non trivial possibility that they’ll end up with health issues if they survive the war.

That Twitter thread seems to be saying they are not getting sick from radiation. That they are visiting a radiation clinic because it is the nearest clinic.

It actually says that “radiation medicine” is a misleading translation and that it’s more like what we usually call “Nuclear Medicine” in the west, where doctors use isotopes for diagnosis and treatment of various diseases. Not a facility meant specifically for treating people with acute radiation exposure.

Now, ‘radiation medicine’ is not a great translation. The real term is ‘nuclear medicine’ and it means this is a facility for radiotherapy and radiography. It’s a regular sort of medical centre specialised with those facilities.

I dunno that it would be “desperate” since they seem to have gone right through the area even before they hit any snags. It wasn’t neccisarily their first entry point, but they hit the exclusion area in the first couple days.

But there are regularly maintained roads there, for cleanup and scientific monitoring. Including the staff at the plant itself. And a hundred or so people actually still live there.

I think the weirder bit is that the Russian started full out assaulting the Chernobyl site itself pretty early on, and took control. Seemingly without much plan on why and how.

Some people were speculating that they would need to control the plant to begin with. Both to pass through the area, and to sorta legitimately keep the area and site secure and not another nuclear disaster in terms of actually being in charge of Ukraine.

But with the way all aspects of this went off the rails, their people just got completely bogged down.

Thanks for that. I think it’s super important not to spread fake news, (or even accidental misinformation) at times like this.

Though if word spreads through the rank-and-file of the Russian military that their comrades were coming down with acute radiation sickness that would not be an entirely bad thing from a standpoint of demoralizing the invading forces.

I’d expect some NCO to have maps, charts, gas station maps, for the area. Of course, if they don’t have any trained NCOs…

Except maybe for Israel (?) I can’t think of a single country with conscription that doesn’t see it as something to be avoided if at all possible.

Some European countries - Switzerland, Austria and some of the Nordics - don’t seem (AFAIK - but maybe I’ll learn otherwise in a moment) to have a strong draft-avoidance vibe.

Of course, if they don’t have any trained NCOs…

(Do an in-thread search for “NCO”)