Saga of the Inisbofin skulls: ‘We just want to bury our dead in the 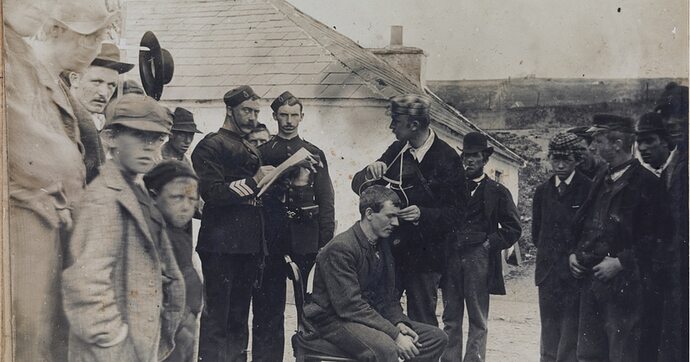 Saga of the Inisbofin skulls: ‘We just want to bury our dead in the...

Trinity College’s library (named for a slaveowner, but anyway) still holds onto a collection of skulls stolen from Inisboffin. Reasons for refusing to repatriate the skulls include 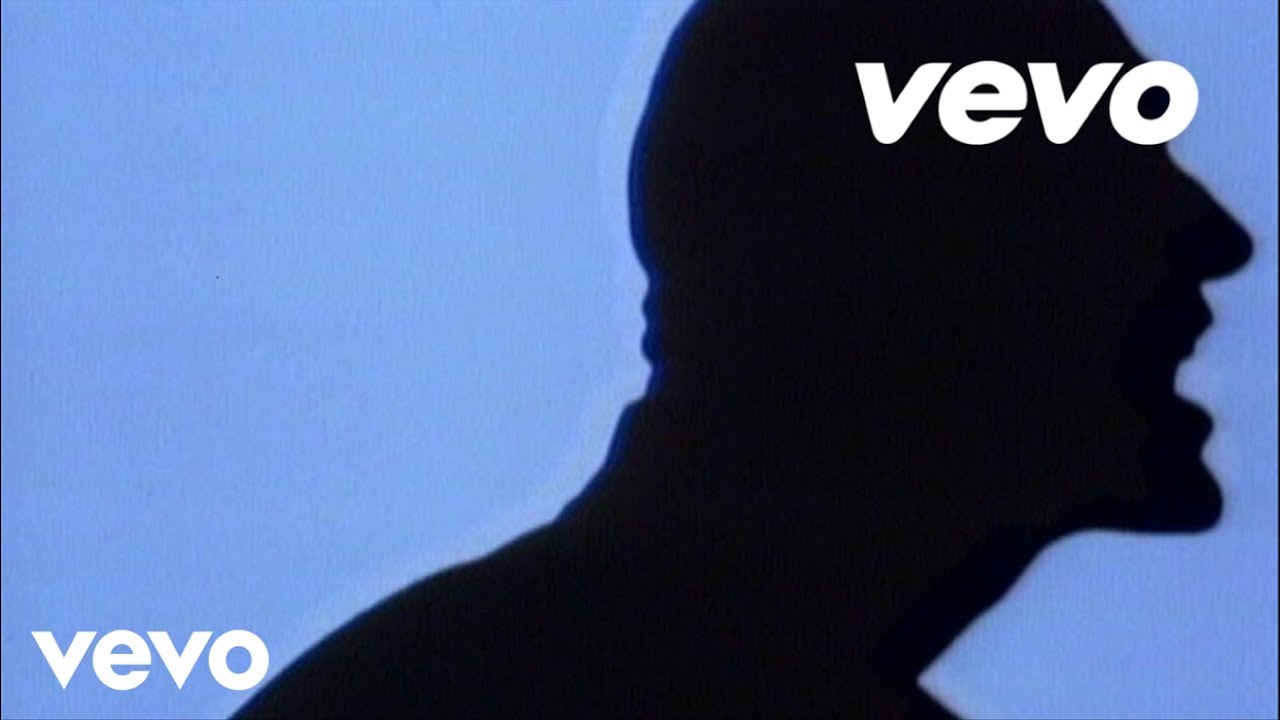 At a meeting in Inishbofin community centre on November 4th, a delegation from Trinity told islanders that just as the college had no right to take the skulls in the first place, it does not have the right now to randomly rebury them. Trinity’s delegation of four academics said they believed there was no clear precedent they could draw from, and relevant state bodies would have to be consulted.

They took photos of exactly where the skulls were removed from. Just put them back how you got them. Not hard.

Just put them back how you got them. Not hard.

Had no idea they were there. Visited the library to see the Book of Kells a while back. (amazing!)

Are the skulls on display or locked away? Seems like the right thing to do is just put them back where they found them.

They’re sitting on a shelf, not on display, in a hallway called “skull corridor” 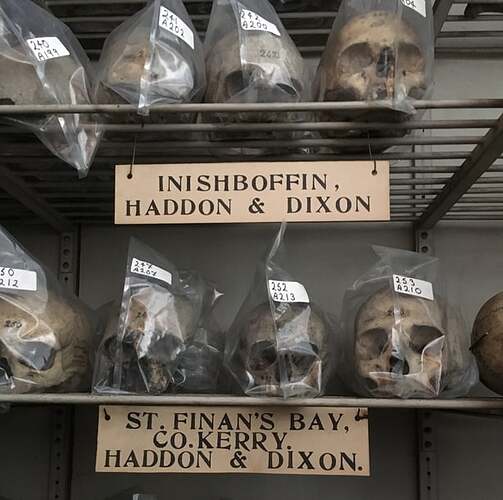 Furthermore the findings of the research “do not indicate any genealogical link to living individuals or related peoples — indeed we cannot even assume they are of Irish origin”.

Smells like horseshit. If they’re human skulls, then they have some relation to living individuals, even if the link was 20,000 years ago.

Either they never checked, they think they’re being cute, or… 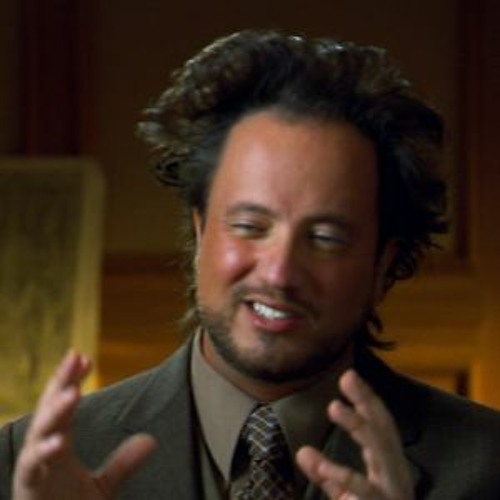 Well I do hear tell these may be the remains of shipwrecked Spanish sailors from the 1588 Spanish Armada!

Some guy in a bar suggested members of the Lost Ten Tribes of Israel.

It has among other things, quotes from the grave-robbers themselves.