Can you keep a dead loved one's skull and/or tattoos?

If you killed them for it, definitely not, and looting trophies from the funeral parlour is probably wrong too, but you do you.

I’ve read “Will the Cat Eat My Eyeballs” as well as “Smoke Gets in Your Eyes”, and I can attest that she is a terrific writer with a sly and morbid sense of humor on a subject that she takes quite seriously. Her efforts to educate us on such an important subject as death, are given in a completely non-judgemental and practical way, that the humor she brings to it is a genuine bonus. Highly recommended, both videos and books. She’s a hoot!

Not in the UK you can’t.

I offered my skull to my niece and nephew as a memento mori, but no takers. Instead, I’ve specified in my will that I want my skeleton articulated at the estate’s expense and offered to one of my alma maters. Spending eternity grinning at students in a classroom seems like a fun option.

[failing that, the bones will go to a research centre]

Articulated and animated. Be worth paying the extra.

This is actually something I’ll be looking into. I want to leave some body parts to a friend, but I also want to be an organ donor and donate my body to science, so it’s gonna be complicated.

Del Close, the actor, put in his will that his skull should go to a specific thestre so when they do “Hamlet” they’d have a skill and he’d be in the credits.

But apparently the executir if the will offered up someone else’s skull, I can’t remember tye reasoning.

My character Wren would absolutely help you arrange this. He would find the arrangement touching.

The Blue Raja: Sorry, but am I to understand you’ve inserted your father’s skull inside of that ball for bowling?

The Bowler: No. The guy at the pro shop did it.

My ultimate fantasy business for the longest time has been offering people their own skull. Basically, I’d team with an MRI imaging company to get a full 3D render that could then be modeled with a 3D printer and cast in any material the buyer wants. I would initially target the ultra wealthy with, like, gold leaf or Swarovski crystals crusted all over it and sell them for $30,000. Then offer the really cool stuff like clear resins and museum-grade replica bone materials for more accessible prices. I’d call it Yorick & Co.

my liver needs to be studied as a cautionary tale, but the as to rest of me, The Neptune Society will see to disposal of my mortal remains.

Have you decided who will get your trigger finger?

Well THAT is a neat site. Looks like something from Enter the Gungeon… like an epic artifact.

Me, I want a burial, with a time capsule inside. I have to say if someone wanted to make a reliquary of part of me… I’d be ok with that.

I very much want my skeleton to be articulated, mounted in some grand mahogany display case, and passed down to future generations as a last “gift”. As in, “My mother is a fish. My granddad’s in the closet.”

Because that will never happen, I have a small collection of human skeletal specimens that grows occasionally. One of our family friends is a doctor and he likes to humor me by sending me medical/training skeleton bits. It’s not every day you get a foot in the mail.

That fella gave me a skull for a wedding present, and a tablesaw to my wife.

For the love of god… NOOOOOOO!

That’s what photos are for!

But if they put the lotion on enthusiastically are they then enabling? 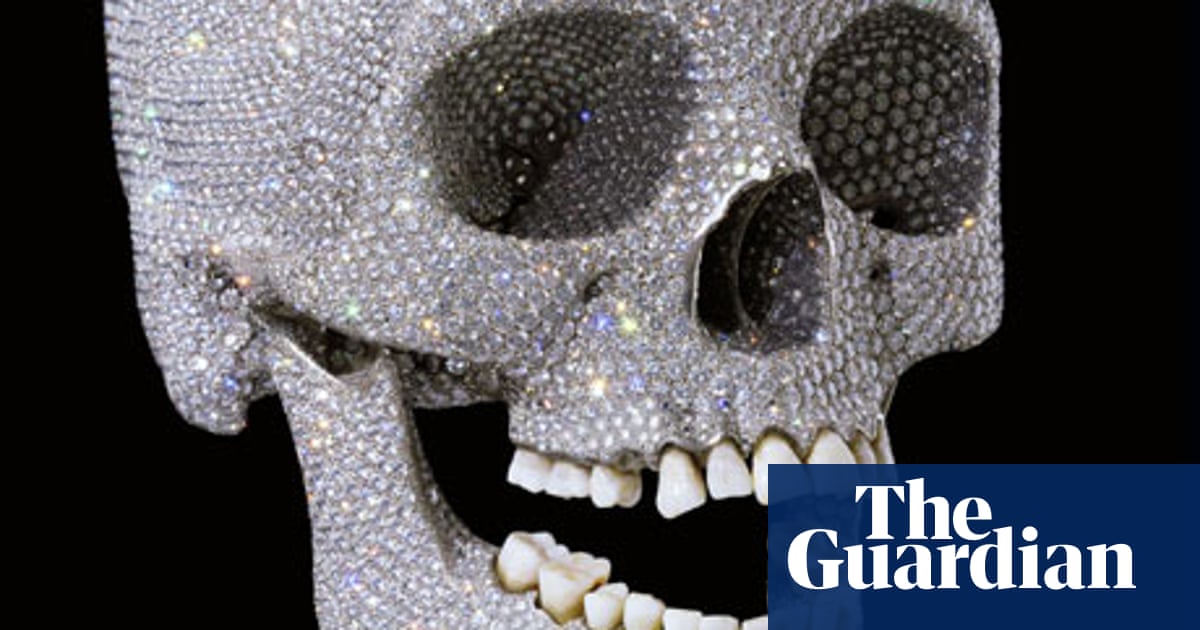 Jonathan Jones: Critics who didn't like it missed a trick – the diamond skull shattered the pretence that the market has no bearing on 'serious art'

Personally, I think that tattoos, when done by a kick ass artist, are works of art that are worth the pain you have to endure to get them. Now, what happens to your skin canvas after death? The answer is in Japan, because at The Medical...