I want a tombstone that just says VANITY on it in big letters. Maybe they should light up.

You MUST click the link and noodle through that site. The cheese is strong with this one.

You may be gone but your terrible taste will live forever

I want mine to look like a Christmas present with a do not open till Christmas tag. I suspect this may well be the greatest avenue bad taste has ever been presented. Confederate flag wraps should be a given. Great anatomical depictions of Zombie rot are a natural…Do Not Enter signs, Welcome mats, the deceased mooning people forever, Wish You Were Here, perhaps a little Scratch and Sniff strip even. With a bit of time cemeteries could attract crowds like the Black Friday sales

Has anyone died lately? Damned, that shit’s EXPENSIVE!

So yeah, please just advertise the fuck over my dead corpse – my family pays $100 to iFuneral, and I get a plot, a coffin, and a 1/2 hour long funeral service. And they get a 25 year ad contract over my dead body. Win-win!

I’m thinking maybe a Coca-Cola theme, but who care, I’ll be dead. Even better, a Summer’s Eve ad. Yeah, that might be a fitting tribute.

May your eternal resting place look like a 10 yr old’s notebook cover.

The bad aftertaste… it just lingers on and on and on…

Graveyards must be scrambling to write policies on this.

You are not kidding.
also no where near their cheesiest design but really?:

I wonder if you can design your own? That could get interesting.

You don’t want your funeral goers checking out your boobs while you are being sent on your way to the afterlife?

I guess these folks get a pass since their kid died, but …um…

Ugh… I reallly don’t like the way we treat death in the “west”–it feels like we are not engaged with the process of dying at all anymore and we do as much as we can to gloss it over. I’m not religious at all, but I really like the Islamic mode of burial–you’re supposed to prepare (by that, you clean the body, no getting rid of fluids, no embalming, etc) and bury the deceased before sundown, wrapped in a white shroud–I assume you have an imam say a few words, too, but it’s the family that does the hard work, traditionally speaking. I really like the simplicity in that. I’d guess it’s similar for Judaism, but I don’t know for sure.

I guess until pretty recently in the west, the family would have the body at home and have a wake at home (which is not as necessary now as it used to be, as it’s easier to tell when someone is truly deceased).

I really just want to be put in the ground, with a minimum of wrappings, as soon as possible when I go. I don’t particularly want a marker or grave stone, either, but if my family must, a simple stone would be perfect. I like the idea of a green funeral. I don’t want to be embalmed or cremated, honestly. However, I fully expect everyone to have a big party, which is some combination of New Orleans funeral-march and Irish wake… That being said, I’ll be dead, so I won’t really get a say, will I?

That appears to be a naked Jesus laying in the road with rose petals and bad lighting. Calling it “cheese” is a disservice to cheese the world around. Especially Gouda.

Kinda disappointed there isn’t one with a zombie crawling out of the grave.

Okay… I’d make an exception for that. Wrap away!

Also, I think it’s in Nigeria where they make those amazing coffins, so I’d go for that too…

[Album] Take me off the laugh support now... (Nigerian Coffins) 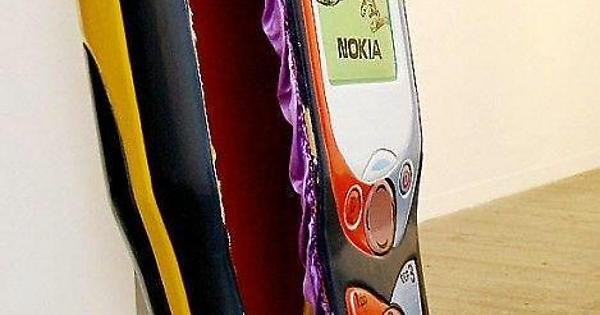 Jesus was a woman? And no you really need to go look at the site for the cheesy ones. I just was amazed that naked woman on bed was a design for a grave.

does she design grave markers?
Oops the make $xx.xx per hour comment that I replied to seems to be gone already

Okay, everyone. That’s a wrap.

The FRENCH came up with this? The international arbiters of good taste? Dear god, what is going on in France? Too much exposure to American pop culture?