“Exploding phones was OUR idea!” —Samsung

Samsung had better sue apple for this infringement:

Man claims iPhone 7 burst into flames and destroyed his car

Welcome to the post-Galaxy Note 7 world, where every exploding smartphone instantly makes the news. An iPhone 7 owner appears to be the latest victim, claiming that he left his iPhone 7 in his car … 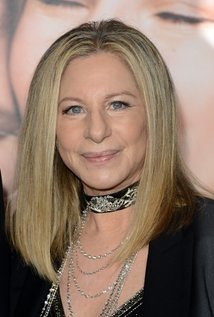 And I thought exploding phones was the biggest problem with their credibility.

Thank bog I’m moving to a Pixel next year.

Whoa, 1 phone out of the 14 million sold in the first weekend … so, basically 1/10 the chance of dying from getting hit from a meteor. Sounds like good odds to me!

I would have thought it was fire, but I’m no technologist.

Prosecute Samsung for perjury. It’s clearly laid out in the DMCA that false copyright claims and C&Ds are fraud.

I’ve felt badly for Samsung this whole time - the problem seems to be a phantom they can’t quite track down - but any empathy I had has just completely dried up hearing this. I genuinely can’t imagine owning another one of their phones now. Or really buying anything with their name on it in the future.

Is the copyright infringement that ISIS will replace suicide vests with Samsung 7s? Because that’s technically patent infringement.

Whoa, 1 phone out of the 14 million sold in the first weekend … so, basically 1/10 the chance of dying from getting hit from a meteor. Sounds like good odds to me!

The odds of any one thing killing you are quite low. But there’s still a 100% chance one of them will eventually.