Saved by the bell hooks

All of which goes to further show what a massive fraud she is not.

I think I would’ve chosen this one for the OP. 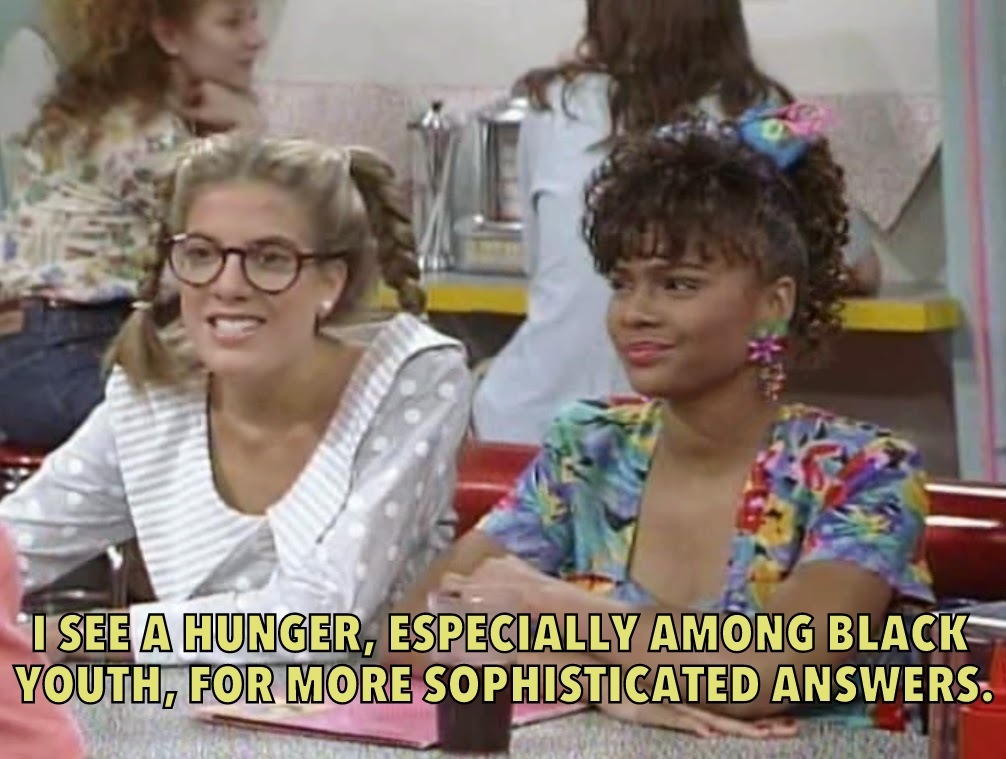 She’s exhibit A for how an intellectual can be simultaneously bullied and misunderstood by a society too ignorant to be able to follow the arguments (and for those who are able to keep up, it’s fear instead of ignorance that drives them).

BLAM!!!
kickass!
Give her a football to spike, she wins!
It takes serious talent to match such short and yet exactly appropriate statements to such a teeny-pop images, really goes to show what we didn’t see as teens ourselves or took for granted

This is fuckin’ genius. 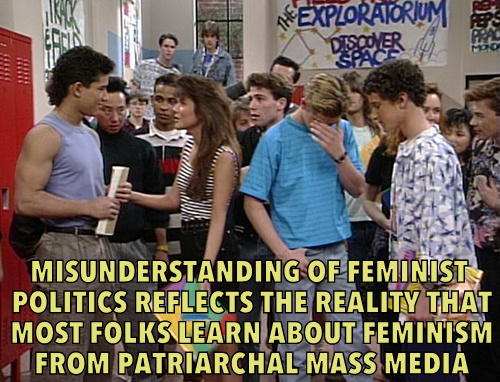 Never read any bell hooks that I was aware of, will have to change that.

I could not choose between these two: 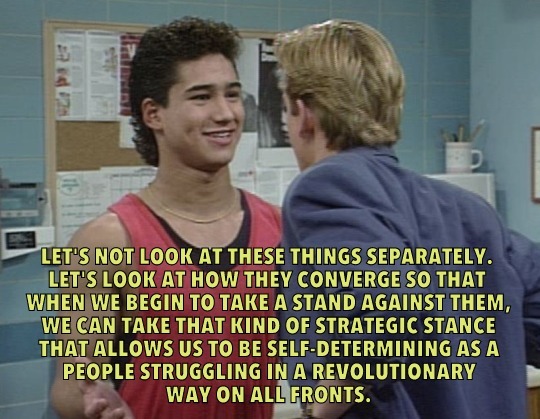 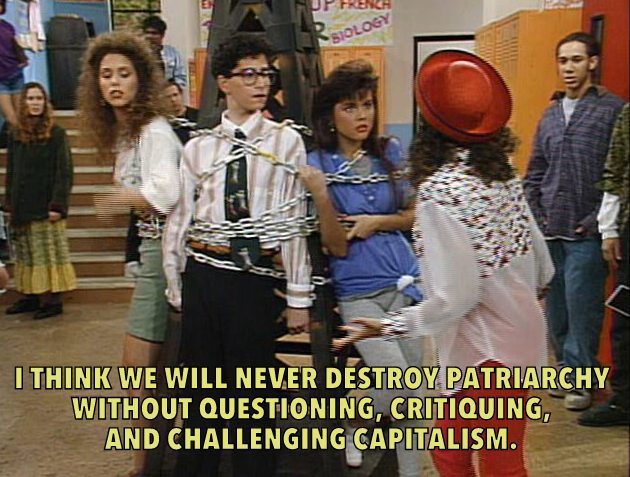 I was prepared to not really like this, but was surprised by how interesting it was to read all the photos as a whole. Web site links the work of a prominent writer on gender, race and class with a 1990s sitcom. 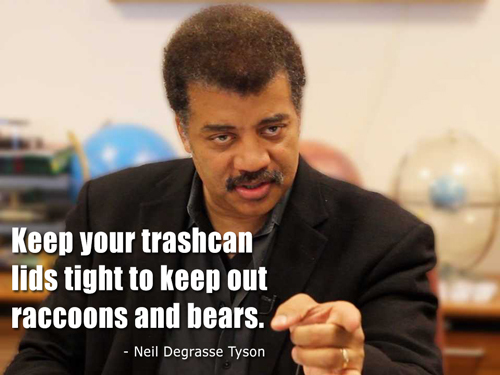 The rhetoric of nationalism is totally homoerotic.

The rhetoric of nationalism is totally homoerotic. 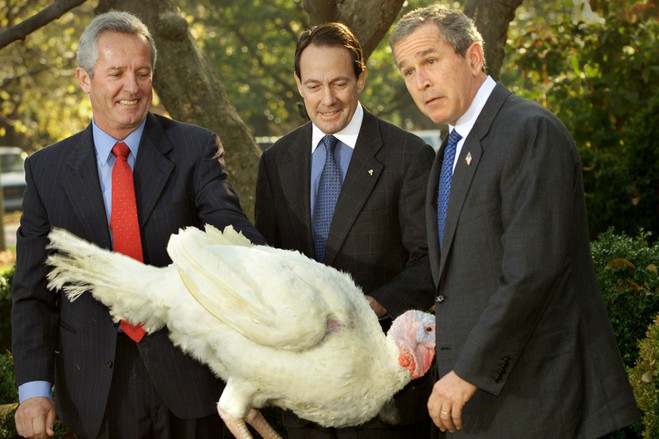