Say goodbye to the circus before it vanishes forever

Seriously. What the hell, BoingBoing? This is awful.

And how about the author’s disclaimer? “I’m no expert on animal behavior…”

Yeah, you don’t need to be a zoologist to know that it’s wrong to chain up a wild animal and torture her until she does tricks. You just need to have a moral core.

Way to miss the point.

I’ve never had the scratch for Cirque du Solei, either, and mentioned them because people will associate them with pagentry and theater but not animal cruelty. Nearly went with Circus Redickuless ( https://en.wikipedia.org/wiki/Circus_Redickuless ) but I’m pretty sure it’s gone by the wayside.

The point being there are plenty great clowns, magicians, acrobats, buskers, dancers, musicians, etc etc. The circus, as described in the article, does not have some sort of “zomg see it before it’s gone” lock on human entertainers, or pomp and circumstance surrounding the same.

I was wondering the same thing, but the ticket-buying link looks legit.

I’ve read BoingBoing for a pretty long time - maybe 8 years or so? - and this is one of the first things that has actually made me want to leave and never come back. I mean, per @Skeptic’s point above, what’s next? Encouragement to go see bullfighting? Fur coats in CoolTools?

You don’t need to be an animal rights activist to see that the circus is appalling. And you don’t need much editorial integrity to realize that an essay urging us to “Do this horrible thing before it’s too late” is morally bankrupt.

[quote=“boingboing, post:1, topic:69589”]It’s getting harder to convince adults, too. Somehow, over the past few decades, we’ve forgotten how to be impressed by physical achievements, incredible feats that no normal person can do. We have forgotten how to prize an act in which a performer risks his life gracefully — to understand that it is both the risk and the grace that make it something truly astonishing.[/quote]I went to see Cirque du Soleil live not so long ago. Having dabbled a little in acro-yoga, all I could think about was the hundreds (or thousands?) of dreary hours of practice and countless failures it must have taken to slowly refine the performance. And also how little would have been lost just watching the whole thing on TV captured with expertly-wielded video cameras.

I could see fur coats, we get cool leather stuff on here every once in a while.

The point being there are plenty great clowns, magicians, acrobats, buskers, dancers, musicians, etc etc. with pagentry and theater but not animal cruelty.

That wasn’t the point you made unless it was buried in the video, which I didn’t watch. Yes there are smaller circus acts, some with and with out animals, and there are people who do acts you could see at a circus at other venues, such as the Ren Faire. Though the acts are only part of the experience, which I believe is what the author was lamenting. This includes Cirque du Soleil, which is what you pointed out as evidence that “‘the end of circuses’…laughably premature”.

It is true it is doing well, but it is also not nearly as accessible as the old circus was to the average person. And more the point, it isn’t the same experience as the circus is. More like going to a F1 Race when you wanted to go to a crash up derby. Both have cars and both have crashes, but it isn’t the same thing.

If you could you would’ve already done so.

Bah, you kids don’t know what a real circus is. 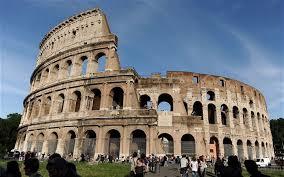 Could I borrow someone’s time machine

You already did, just not yet!

Say goodbye to the circus before it vanishes forever

You mean before it comes back artisanally and ironically?

I attended a talk the other day on freak shows by a working act who hangs down on Coney Island (goddamnit I love living in NYC), and a good chunk of the talk was taken up with basically comparing old freak shows with modern TLC shows - hyperfertility, little people, fascination with weddings, “living with disfigurement” even economic tourism (“see how rich people live!”) and mental health oddities (hoarders).

The circus is alive and well (and still, frankly, a rather depressing commentary on what humans will gawk at) on cable TV.

Don’t take your kid to see a circus elephant, just stick on a David Attenborough documentary and talk about the ivory trade.

We have a few circuses travelling around Australia. They set up on a football oval or vacant lot, do their shows for a week and move along.

I think the biggest killer is wages. People want a living wage, and the shows really can only support a handful of people. Maybe a family and a few extras. So people do multiple acts, then go out and sell popcorn… it’s a barebones staff.

The America Circus is thriving! Just look at all the clowns! 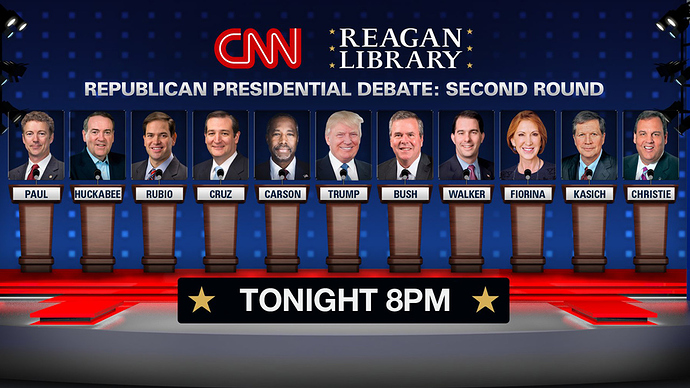 (apologies to all actual clowns)

(apologies to all actual clowns)

I was about to say that is not fair to actual clowns. Not even Shakes.

Exotic animals have been banned from circuses for a long time now in Belgium. They still tour, the last one we went to was a little family outfit, just clowns, acrobats, a magician, some ponies and trained dogs (oh and oddly some lama’s which are ok I guess?). I miss the lions and the elephants, but the kids loved it anyway.

The America Circus is thriving! Just look at all the clowns!

I saw the Moscow Circus as a little kid in 1980… it might’ve impressed me more if we weren’t in the nosebleed section. Ten or twelve years later, I saw Circus Oz, which being one of the funniest things I’ve ever seen, made me laugh hard enough to embarrass my mum and give myself a sore face.

Circus Oz were one of the first all-human circuses, and they do international tours.

Circus Oz is an Australian animal-free circus troupe incorporating theatre, satire and rock'n'roll. Circus Oz was founded in December 1977 in Melbourne with its first performance season in March 1978.[dubious – discuss] Circus Oz was the amalgamation of two already well-known groups: Soapbox Circus, a roadshow set up by the Australian Performing Group in 1976; and the New Ensemble Circus, a continuation of the New Circus, established in Adelaide in 1974.

if you liked circus contraption, then take a look at http://www.bindlestiff.org/x
best circus ever.

Could I borrow someone’s time machine?