Considering there are still plants out there out of equilibrium from extinctions at the end of the last glaciation, maybe let’s not be so cavalier about habitats moving on, though. They “move on” by other biodiversity being lost, since it takes so much longer to increase again.

I mean, I hope you wouldn’t dismiss efforts to reintroduce extirpated species as “gardening”, would you?

Science fiction. They have already tried to de-extinct the Christmas Island rat (extinct in the late 19th or early 20th century). And they failed, as it was not possible to recover approximately 5% of the genome of this rat. Several genes related to important functions such as smell and immunity were not recovered. If you can’t make a full recovery, what you’re going to “bring back” won’t be anything like the extinct species. We don’t live in one where the science seen in Jurassic Park is possible (yet).
It is said that the scientists will construct a “detailed” genome of the thylacine and compare it with the mouse-size carnivorous marsupial, “its closest relative”. It is a proposal with limitations. Even so, it will not be possible to obtain 100% of the genetic code of the extinct animal.

Why would it not be possible? This article mentions that worldwide there are 450 samples of Thylacines, i would presume a number of them would have viable genetic material to at least do a full genome sequence. 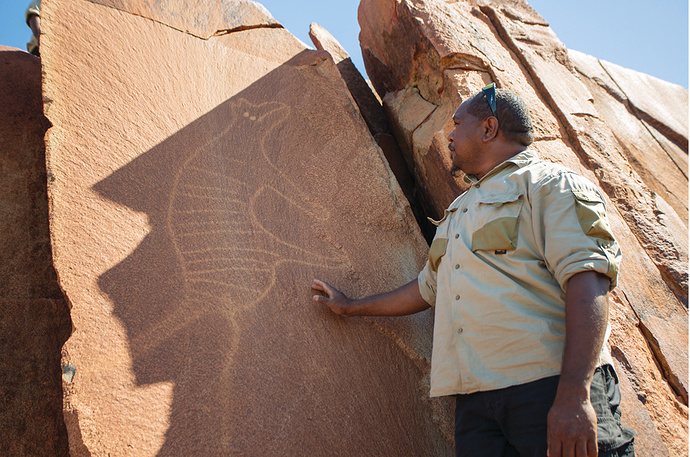 Return of the living thylacine

The thylacine vanished from the Australian mainland about 3,000 years ago, as a result of a drying climate and the loss of dense vegetation.

Bringing back the species is an altogether different challenge

You mention the thylacine samples, but probably the DNA contained in these samples is fragmented and tiny. It is not possible to assemble these tiny fragments like a jigsaw puzzle. Furthermore, it is not always possible to find out what the order of genes in the reconstructed chromosomes should be. A tiny change and this significantly affects the characteristics of the species. As I said, scientists use the genome of a living species and related to the extinct species… They can get a hybrid, never the purely resurrected species.

Specimens from 450 thylacines are in museums around the world. Most are skin and bones, but 13 pouch young (joeys) were preserved in alcohol or formaldehyde. The Melbourne Museum has one so well-preserved that a team led by Andrew Pask at the University of Melbourne announced, in 2017, the successful sequencing of its entire genome. It is the most intact genome obtained for an extinct species

They already have a full genome sequenced

Scientists also obtained relatively new, well-preserved samples of DNA from the Christmas Island rat. Furthermore, this extinct rat was closely related to the standard brown Norway rat, which scientists used as a “guide”. One of the authors of that study believed that this would be “the best case scenario”. But, as I said above, they failed to recover nearly 5% (4.85%, to be precise) of the Christmas Island rat genome.

It’s one thing for you to sequence the genome. The hard part is editing the genome of living cells belonging to the related species. You face obstacles. See the study below: 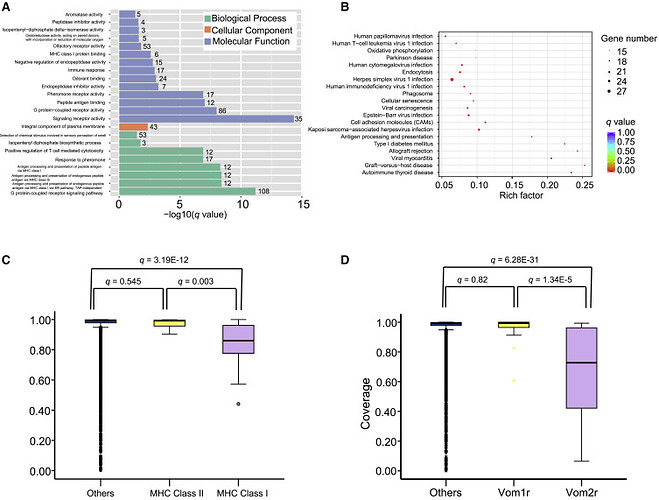 Lin et al. explore how evolutionary divergence constrains the potential of de-extinction, using the Christmas Island rat as a model. Although 95% of its genome is recovered when re-sequenced at high depth, regions that remain unmapped to the...