ZOINKS is not mediocre.

Totally getting a Monkey Island vibe from some of these.

You just like those because they remind you of the Haunted Mansion.

ZOINKS is not mediocre.

Even in the same era, anything from Hanna-Barbera just looks so flimsy and sub-par compared to, say, Looney Tunes.

I’m not sure it is entirely fair to compare the two but… While the technique is superior in the Looney Tunes cartoons I was surprised while rewatching them, how casually racist a lot of them were. I had a lot of complicated explaining to do with my young son.

Rewatching Scooby, I didn’t find them overly dated or having unacceptable stereotypes (well at least not as bad - their Canadian stereotypes in one episode were hilarious) as in other Hanna Barbera cartoons or in some Looney Tunes. In fact, despite the cheapness and repetitiveness of them I was surprised to see that most of the early Scooby episodes, for me, held up. The gang always try to uncover the actual reason for the mystery rather than buying into whatever local legend or spooky story they encounter. I think the characters, though vague, aren’t too bad. Shaggy & Scooby are comic relief so whatever though they usually have a redeeming moment of bravery so they are not completely useless. Velma is the brains and unwilling to be fooled by whatever crook and figures things out. Daphne is clumsy but she’s never treated like a dumb blonde as she would have in other Hanna Barbera cartoons. And eternal cipher Freddie, he’s the guy coming up with the elaborate Rube Goldberg traps. A bunch of skeptics unravelling the supposed supernatural phenomena through their wits. At least that’s how I see them.

Interestingly, I tried a bunch of Scooby episodes from a variety of eras with my young son and he overwhelmingly preferred the first 3 or so years of Scooby. He absolutely hated the recent reboot.

If you think those a beautiful you should check out the backgrounds on many Animes. I would recommend Spirited Away… or well any of the Studio Ghibli films. I seem to watch Anime mostly for the backgrounds.

Scrappy can die in a fire, though.

Hanna Barbara’s “look” was a choice that had to do with when the cartoons were made, and who the art directors were. They didn’t want to look like Disney.

For example: The background artist (and character designer) for Rocky & Bullwinkle and Fractured Fairytales is a seriously accomplished artist. His name is David Weidman, and he was extremely popular as a print artist during the Midcentury Modern period. His work also appeared on some of the iconic 1970’s day-glo posters. (I once spied set of four hanging in the kitchen on “That '70s Show”.)

His work is still being reproduced and available for sale. He currently lives in Los Angeles.
http://weidmansart.com

Going through those I couldn’t keep the incidental music out of my head.

That’s fascinating. I think you’ve explained why many of us retain a fondness for Scooby Doo in spite of not having returned to it, and even in spite of having accepted the conventional view that it was just a dumb, repetitive cartoon that’s remained in spite of, rather than because of, its campiness.

I think there’s also a deeply subversive element to the stories. I’m going out on a limb here because I don’t think I’ve watched a Scooby Doo cartoon since I was in my early teens, but, as I recall, the stories usually centered around the group of “meddling kids” thwarting the plans of an older (usually male) establishment figure who wanted to destroy a valuable old property for his own greedy purposes.

Pretty radical stuff, even for its time.

I always enjoyed the episodes that had special guests like Jerry Reed or The Harlem Globetrotters.

It’s all about the context folks - Hanna Barbara did the best they could in an industry that was taking hard-trained talent and throwing it in wastebaskets. So you had veteran animators, writers, directors, who suddenly had to produce a lot more with a lot less. So, active animation suffered but they could really shine on the static stuff. Thanks for shining a light on these excellent backgrounds, and Scooby Doo in general.

Greatest background landscapes in my opinion are George Herriman’s Krazy Kat and Courage the Cowardly Dog.

The recent (actually pretty great) Mystery Inc had some of the best backgrounds since the original series. Here’s some I found through Google from the episode guest starring Jeffrey Combs and Harlan Ellison. The kids love them. Much like the War of the Gargantuans kaiju tribute. And vintage Hanna-Barbera show jokes. And so on.

EDIT: @OtherMichael brings up the Ghost Rig episode, which I believe was also the first to introduce the Assault on Precinct 13 theme as background music. So many small moments like that would just fill me with so much glee.

My son can’t get enough of the “Ghost Trucker” episode (Mystery Incorporated ep 3, “The Ghost Rig”).

It sucked my wife and I in – it’s our favorite series. It builds over the two seasons, the final boss is not quite as awesome as I would have liked, but unlike LOST, in the end it delivered what it promised to deliver.

Plus, the artwork was fantastic. 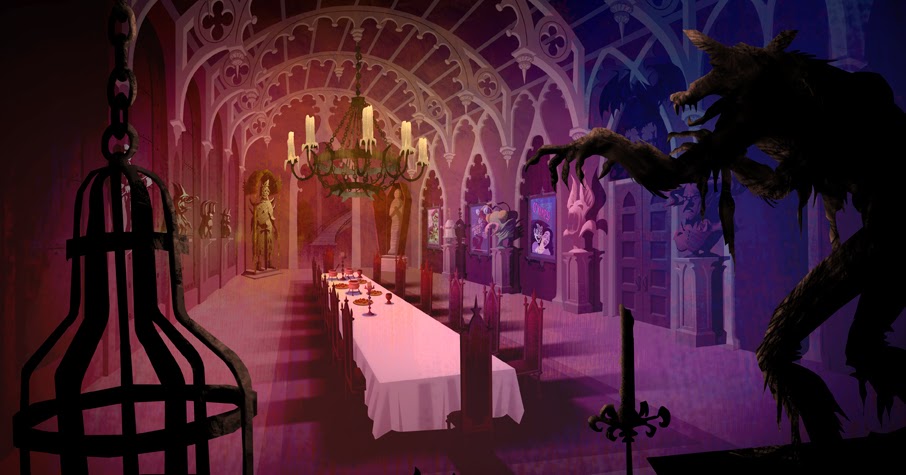 Hi all, These are a few backgrounds I painted from season one on Scooby Doo Mystery Incorporated (SDMI). This was from the Vincent...

Hi Scooby fans! This was one of my favorite shows to paint BGs on. A haunted mansion is classic Scooby. Although on this ser... 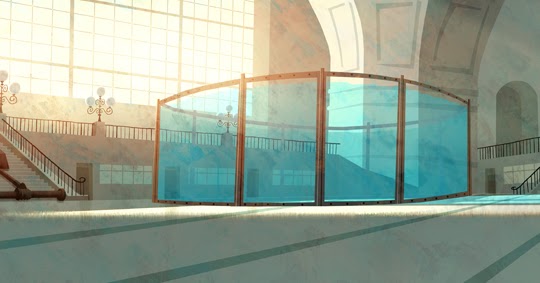 This post is dedicated to Mayor Jones, Fred's "not real" dad. The first two are from City Hall in episode 2, the G... 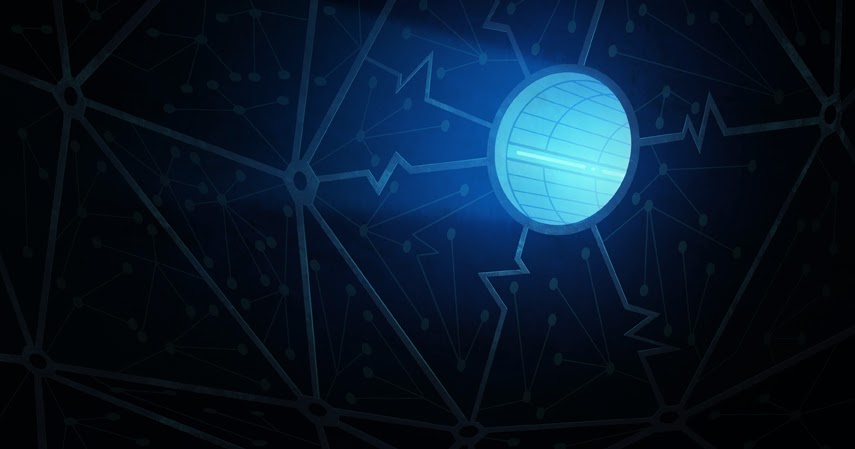 Might as well add a few more to the mix as long as I'm still up late doing this. The Hodag at the bottom! 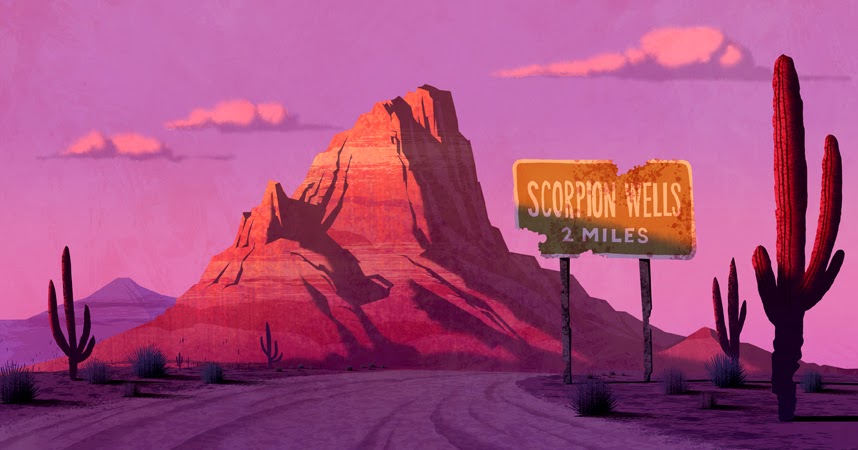 Scooby Doo Mystery Incorporated backgrounds I painted back in 2012. I miss that show!

People also often ignored just how good the backgrounds were on Ren & Stimpy - just because the animated action was so funny! They’re sometimes painterly and sometimes highly stylized.