Not normally one to raise an eyebrow at old tech, seeing as I still use a VHS and drive an ancient car, but:
“Download your Bond screensaver for Windows 95 or above” - wow!

If I were Sean Connery I wouldn’t give a damn about my own website either.

At this stage in his life, Sean has much more meaningful concerns than if his website is up to date.

Isn’t he like Charles De Gaulle of the Scots these days, leading the fight to remove the English yoke?

E-cards, link banners… it’s bringing back so many memories

I can understand him not keeping it up to date; I wouldn’t be surprised if he doesn’t know he has a website. But who’s keeping up the payments to keep it online?

Maybe he found out about Space Jam’s website and figured he wanted in on the action.

I pulled it up on my phone. That was… hilarious. Thank you.

To be fair, he hasn’t worked since 2003 either, this aside, so there probably aren’t many updates to provide: Looks like it was a decent website in 2003, at least. Organized, navigable, not built in tables. So there’s a bit of a chuckle for the old visual trappings, the sizing for old monitor resolutions, the pre-web 2.0 digital content. But yeah, why didn’t your publicist periodically provide new info about anything?

I will continue to develop this non-commercial website and provide you with electronic greeting cards, wallpapers, and insider information about my career.

Ah, electronic greeting cards. I remember those. My friends and I had great fun finding the most ridiculous ones we could and sending them back and forth. Somehow we missed Sir Connery’s. Then we discovered at least one site where we could make our own, creating what you kids would call “memes”.

When you’ve spent thousands of years walking the earth as an ageless immortal keeping up with the latest tech trends doesn’t seem quite as important.

You don’t actually have to GO there, just follow https://twitter.com/spacejamcheck 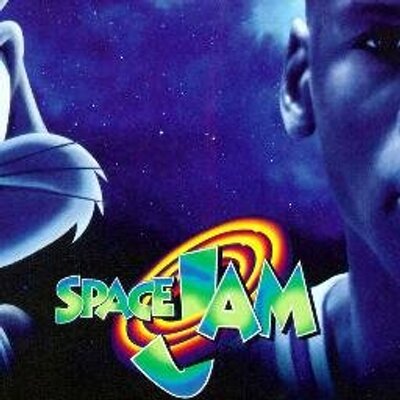 (not one of mine)

you lie grampaw there wasnt even a snapchat then

But it’s so much fun sending people to the Space Jam site.

What’s wrong with it – it works perfectly with JavaScript disabled, which is better than many webJavaScriptSites.

Took me a minute but worth it.

Also, I am sending out e-greeting cards.

One little known fact about Sir Sean’s philanthropy is that he donated
his entire salary (well over $1 million) from his Bond film Diamonds Are
Forever to the Scottish International Educational Trust which he
co-founded.