Selling arms to alien arthropods is a tricky business

Enjoyed that. Good effects and the aliens were well done, even to the point of showing a range of emotional “face” expressions.

The NRA will be in space, count on it.

That was pretty excellent

Also i must say that i was expecting an arms deal between two different alien races, with a bit of a Hitchhiker’s Guide type of humor to it, with weird arm tech and whatnot, hilarious misunderstandings or weird customs, etc. I would enjoy watching that very much.

sure, they’ll be selling to the missionaries.

Yes, the accent could have been better, but I have noticed that UK actors in general do American regional accents better than American actors do UK regional accents (exception: Meryl Streep). Possibly something having to do with UK exposure to American TV/films versus…

The Russian accent was serviceable but was also apparent that it wasn’t a real accent as well. Someone from Russia might have better insight as to how good or bad it was, i can’t say but just saying that it’s noticeable and verging on being too distracting for me. I could have done entirely without it.

And for free they’ve thrown in a “you just don’t get it, do you.” 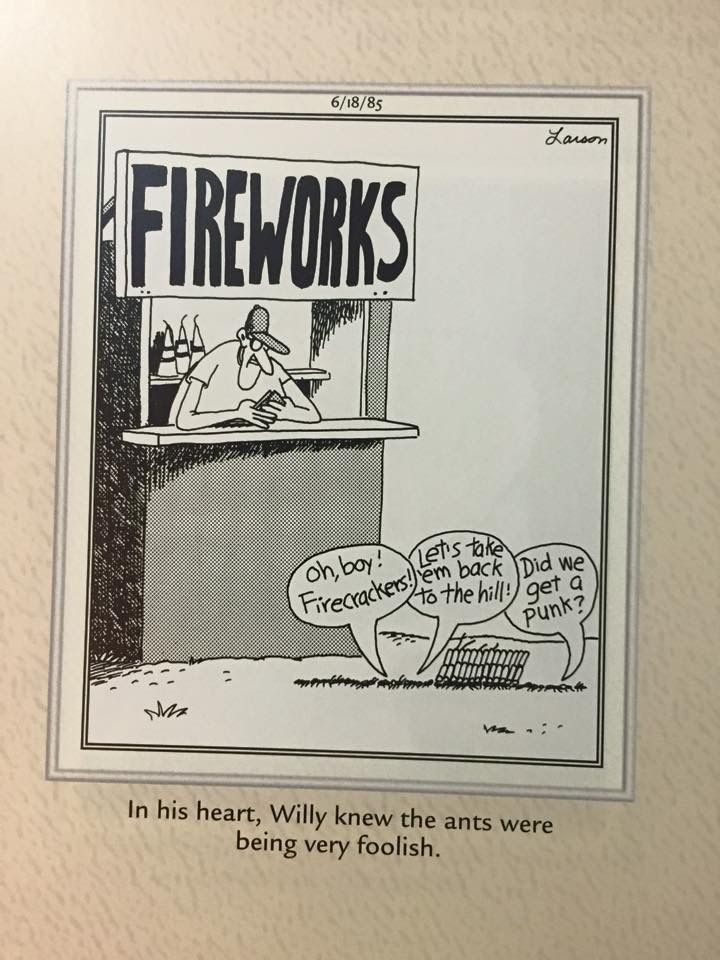 That’s the endpoint of a long, slippery slope that began here:

Clever but I think the bugs are very primitive and if they kill the human sellers after one transaction where are they going to get all of the guns in the future. Also human seem to be much more advanced, so if their sellers get killed a lot won’t they most likely nuke the planet or something like that. Either way I don’t see this ending up well for the bugs.