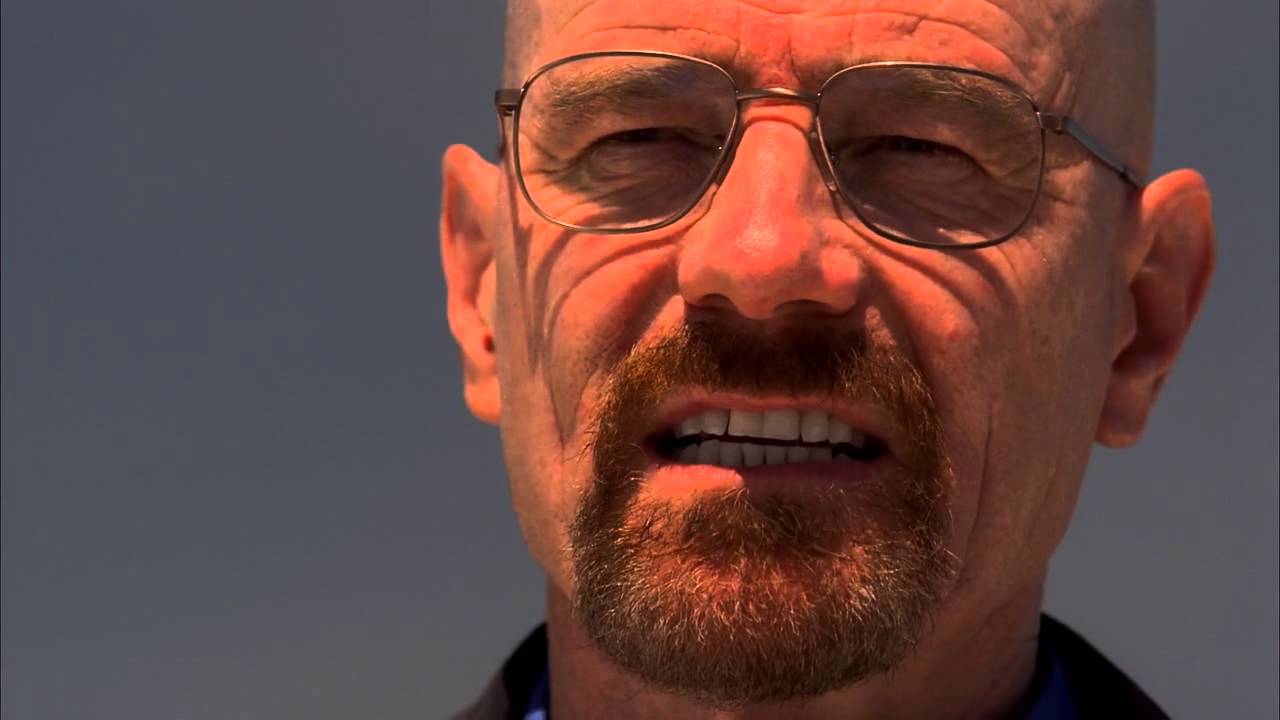 “What was the question? Sorry I was cooking in the Big Sky”
-Kate Bush, Big Sky

He has also said heroin and fentanyl from Mexico have flooded into Montana and that the surge of migrants prevents border patrol agents from focusing on drug traffickers.

For someone who scores a B+ from NORML he sure is being willfully obtuse about the source of his problem. If we hadn’t declared DrugWar on cold medicine it would be a user health problem and not a smuggling crime cartel problem.

What point could he possibly making, and to whom?

It’s not like the cartels are run by immigrants; the drug lords are happy staying south of the border. Is he pissed that they used predatory pricing to drive local small businesses out of work? That Montana’s education system is failing so badly that the locals don’t learn enough chemistry to cook quality meth? Is he asking for tariffs on imported meth?

The only thing I could make of this was some Klan-quality racism being run through a politician’s upper turd hole. 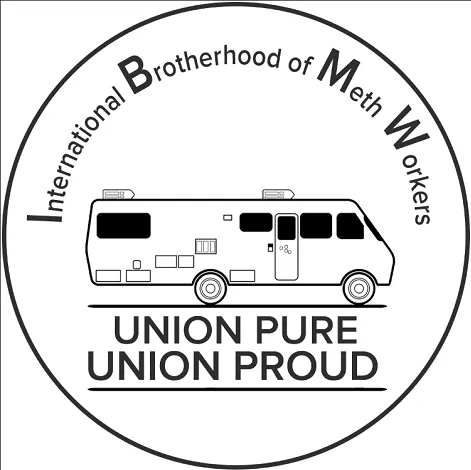 And it had purity levels less than 30 percent

Walter White would be ashamed to sell that.

Somebody check his adult diaper, before he starts playing with the poo.

It’s not often a politician voluntarily delivers a speech about how American-made products are expensive and low quality.

Just wait till he hears about North Korean crystal meth. 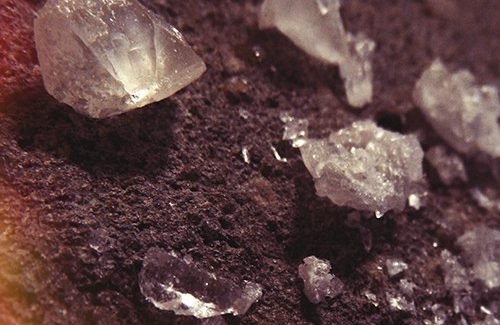 In Kim Il Sung times, the DPRK was well-known for producing narcotics for export: It brought a significant amount of profit into the budget of the “people’s Korea.” One of the centers of drug production was the Hungnam pharmaceutical factory. The...

I’m concerned about the stability of that van. The back wheel is too forward.

Ah, a sweet plate of crystal, just like mom used to cook…

I agree – it sure does sound like he’s decrying the normal workings of capitalism: his voters opted for a higher quality product. Only the very best highly addictive drugs for his constituency…

It’s not too far from reality… nothing is worse than a crowded meth lab!

Very true but i doubt he’d be happy with 95 percent purity either, certainly not with access to the Superlab. We’re talking about Gale levels of purity here.

Yeah, artisanal meth is the only way to go: “Support local, snort local”

republican campaign to build wall failed, so now they want to build a panic.

There’s…some truth somewhere around her and the senator somehow managed to avoid it completely?

The DEA director once got on NPR and said outright that the restrictions on pseudoephedrine and amphetamine precursors (you know, the things that make the lives of people with ADHD miserable because the drug companies have to specify exactly how much of each thing they’re making a year in advance and some of the market gets diverted to recreational and study-aid use so there isn’t enough?) only lead to the same amount of meth in the US being made in Mexico. The thing’s a fiasco.