Serena Williams on police killings of black Americans: "I won’t be silent"

But I do really hope there is a big gray area of reachable people between such types and the people who immediately say “Hell, yes, good wording!”.

What I love is the way it’s a personal, straight-from-the-heart message that hasn’t been through a social media manager or anything. It sounds real and powerful and raw. Coming from one of the most well-known black women in America, speaking of her fears like this really hammers it home.

I dunno if there are many people left who do need swaying, but I hope it does.

I think there are plenty of essentially decent people are nonetheless enablers of institutional racism. Personal accounts like this from big starts (stars, lol) could be enough to move them to empathy

Nope. Top rank not equal to number one! It just means among the top rated–which S. Williams certainly is.

But of course @xeni could have also just written (one of the) greatest living athletes and left tennis ranking completely out of it.

Ms Kerber can’t be the top-ranked player, she’s not American.

Is anyone seriously suggesting that Williams must be silent?

I don’t mean disagreeing with something she is saying.

I mean telling her she can’t speak her mind.

Is anyone seriously suggesting that Williams must be silent?..I mean telling her she can’t speak her mind. 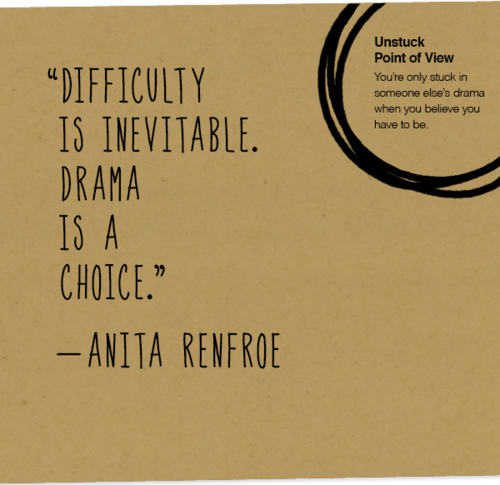 Is anyone seriously suggesting that Williams must be silent?

Just read some comment sections…it’s predictable and tired. Black people the real racists, what about black on black crime, what about white people shot by cops, if you don’t want to be shot don’t be a criminal, , you’re not the best anymore, and so on. Not specifically telling her to shut up, but most definitely telling her what she should REALLY care about.

But that’s all beside the point, isn’t it? She’s saying that she’s going to speak her mind and she won’t be intimidated into silence. And that seems to be a brave act when we have kids in Southern states showing up for football games wearing frickin’ Klan robes because some members of the team are holding a quiet, nonviolent protest.