Yeah sorry I should have been clearer, that was my point. If Woollies are doing that in little old Australia, I can’t begin to imagine the granularity of profiling Google are doing.

It works in lynx. Two cookies and it even looks lynx-wise not bad and usable.

I would imagine the Google Instant Search probably has a lot to say about that.

“What need we fear who knows it, when none can call our power to account? – Yet who would have thought the old man to have had so much blood in him.”

for starters, dump that blob into http://jsbeautifier.org/ to make it human readable

Seriously, though, presumably the devices that are served the 305-byte logo are also served a simpler page?

I quite enjoyed In the Plex.

My major take-away was not “google knows everything” but rather “I need to do WAAAAAY MOOOOOAAAAR LOGGGING in my code”.

We crossed that boundary by 1984. Once all the compression tricks have been applied is there any proof that an equivalent of the The Ken Thompson Hack hasn’t also be applied to the code? (And the code that generated the compressed code.)

“I need to do WAAAAAY MOOOOOAAAAR LOGGGING in my code”.

I found that a simple logging of all the MySQL queries won’t take THAT much space and can answer some even fairly ugly questions when something goes wrong/odd.

I would imagine the Google Instant Search probably has a lot to say about that. 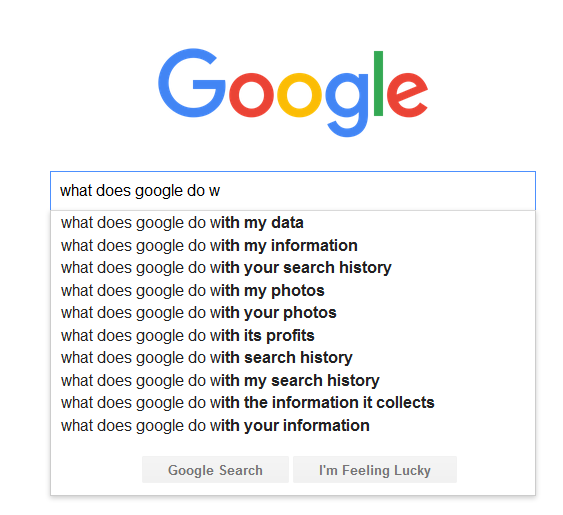 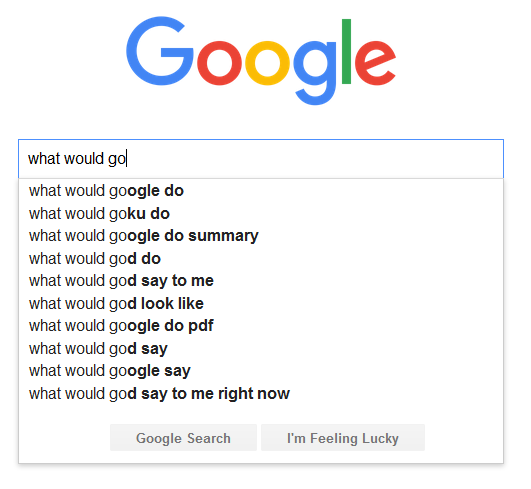 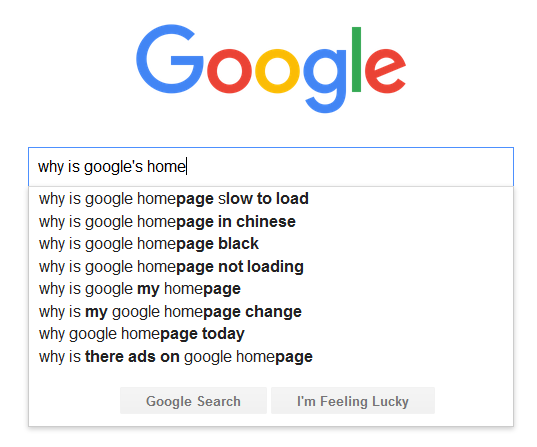 I wonder if google.com renders on IE/Netscape 3. Probably does.

Probably, though it’ll be much simplified. For shits and giggles I fired up a VM with IE6 and here’s how it looks: 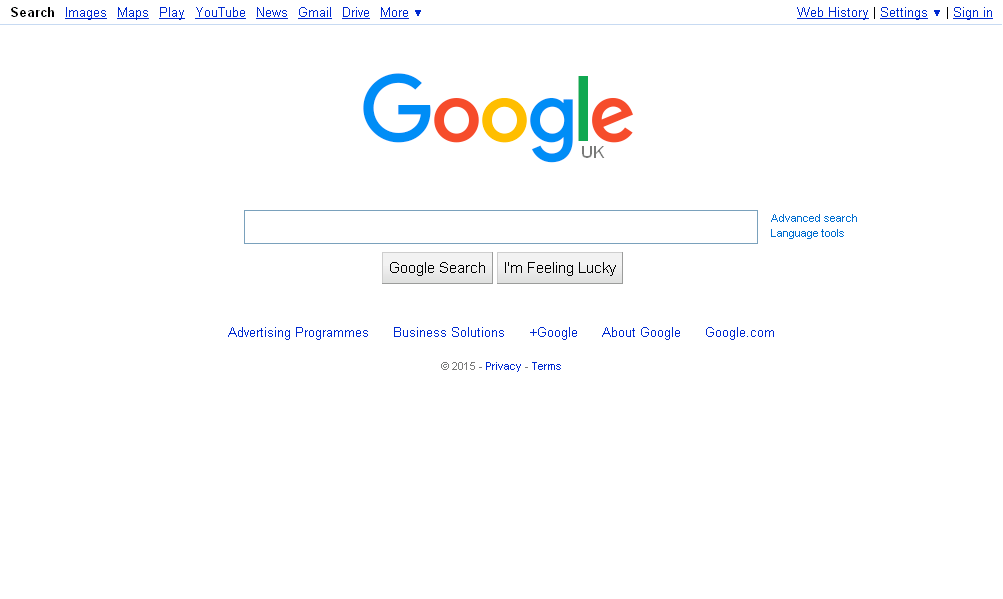 And that’s just the client-side code! Tip of the iceberg compared to what’s going on back on the server.

Basically the goole.com page is the all seeing eye of sauron

And as others pointed out to, there is other hidden functionality beyond just the search box for some users.

Here is a summary of the Histone code which, along with DNA methylation, is part of the Epigenetic code…

THAT’S A LIE!! There is not one single mention of the bible or the flood or…any of that other shit that happened in the last 6,000 years.

See? Even Google knows. …wait…what I mean is that I’m alerting The Church to this travesty immediately.

I worked at a search engine company for about half a year. I directly reported to the head of the company, the inventor of WebCrawler. Yes, I’m that cool.

Search engines are the craziest software on the planet. The user interface is a box with SEARCH or GO. The code underneath is so complicated that it takes a very long time to grok. The software I worked on ran on six separate sever instances. I have the vaguest sense of how it worked.

One of the scary things is to learn how much adjusting there is in all the parameters to tweak the search results. It takes a lot of skill to set them up right.

That’s pretty much exactly how Google renders on my machine with all my blocking software on and not signed in. I like having all those shortcuts on the front page.
If I allow scripts I lose all that one-click functionality, which is shit.

I think you found something world-shattering - there’s god in the code, but not evolution.

I think you found something world-shattering - there’s god in the code, but not evolution.

Figures that stupid humans would take a beautiful, verdant world without a sky fairy and then implement a sky fairy in everything they do.

Tried the various search engines on NCSA Mosic 3.0…
Since most engines default to https, they wouldn’t work; Google causes it to crash; Bing looks like it is loading, but never does; metasearch just gives the following: 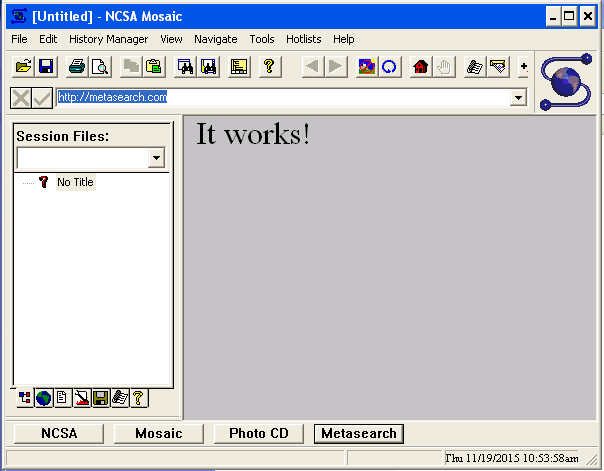 Edit: Not exactly a search page, but arxiv works: 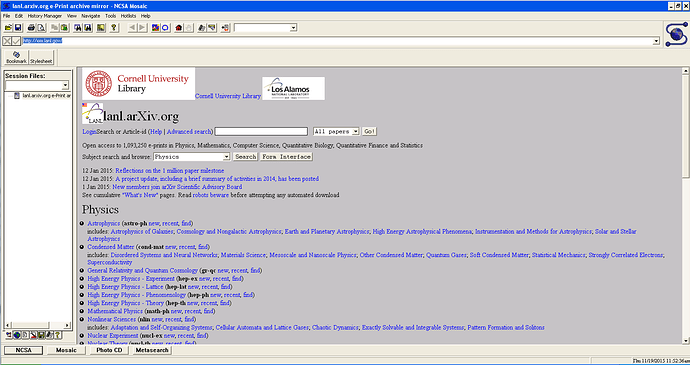