That was lovely. I admit I was singing along a little to “People in your Neighbourhood” and parts of the Medley. And I knew Oscar had to make an appearance to make the segment crummy.

Clearly, Cookie Monster and Grover are still the fan favourites all these years later. As it should be. I also noticed the cameo from this guy, who should really be the icon for all those here who regularly express disappointment in BoingBoing: 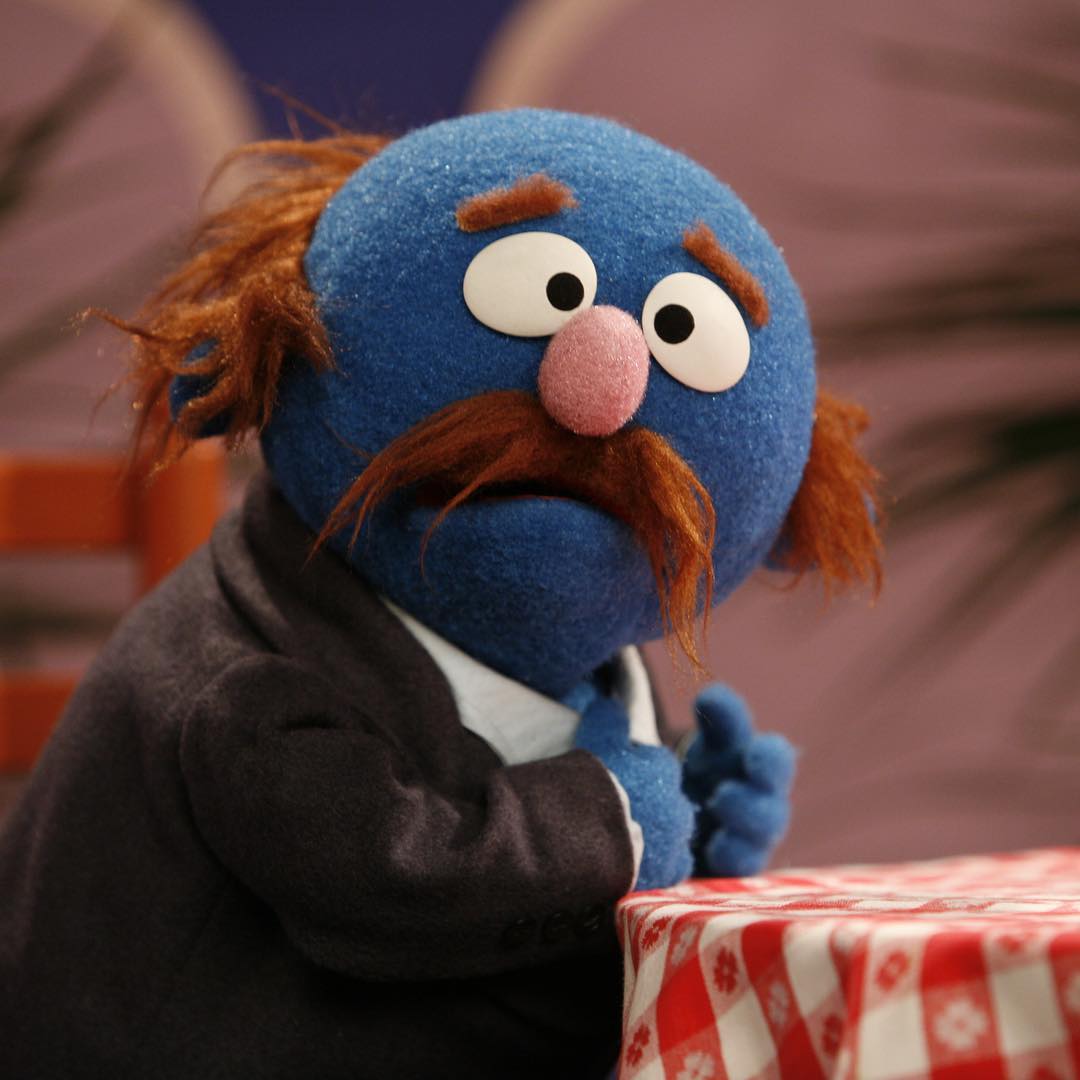 Once the restaurant series was well established, as Grover returned to the kitchen to rectify an error in his order, Mr. Johnson would frequently turn to the camera and soliloquize, “Why do I keep coming back to this restaurant?”

If so, would that mean that Cory is Grover?

It was in the 1970s, when I was the target audience of Sesame Street (although I watched it much longer

) I remember vividly this sketch (no image for the first part): 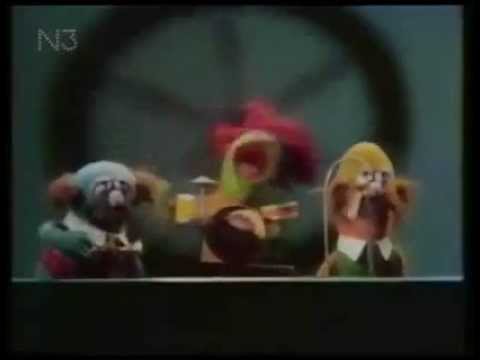 but heard about Blood, Sweat & Tears and the original version only more than ten years later. I still hope that somewhere in the archives of CTV the original tape has survived and will be made available.

It’s not Sesame Street but this is one of my faves involving the gang: