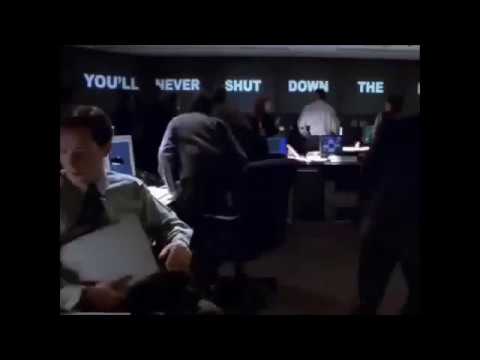 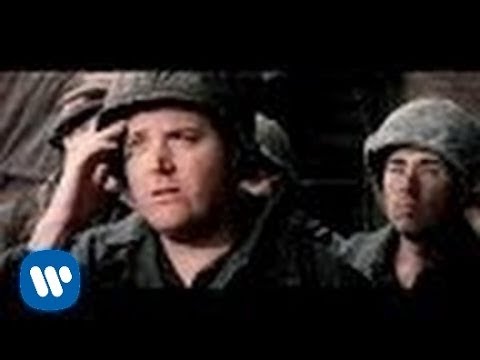 I saw the leaked trailer for the show last month. I would say that $300K was money well wasted. 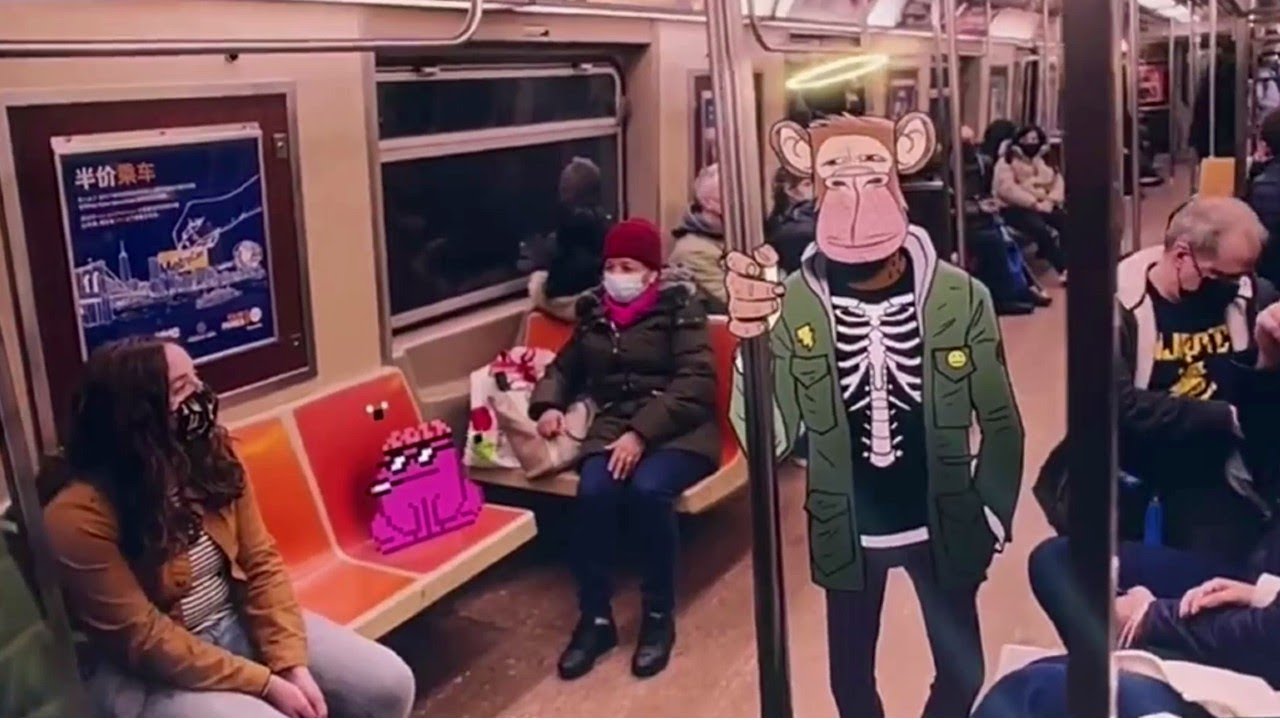 So he originally bought it for $200k, and has now re-purchased it for $300k - finally an NFT that increased in value! (Turns out all it takes is a theft and ransom of something that’s the linchpin of a tv show to increase the value of your NFTs, folks! See, totally worth the money!)

I’m sad to say that whether or not the theft was real, his show probably got at least $300k of publicity out of this debacle. I certainly hadn’t heard about it before this.

Let’s not forget the whole “Bored Ape” thing has deeply racist and crypto-fascist elements — in addition of course to NFTs being a giant scam as-is.

This whole storyline is dripping with guerrilla marketing campaign sauce!

Wow. [full-stop.] I’m genuinely embarrassed for anyone involved in that show

Yeah, if I were wealthy enough to purchase the rights to batmans image, then I got home and someone had stolen my batman paintings, I would then be forced to put the production for my batman movie on hold because someone somewhere has the images I paid for? I kind of wonder if Seth is full of shit and ‘stole’ his own NFT for the internet hype. If he made the show without possessing the NFT would the thief be allowed to come out of the woodwork and sue him over the item stolen from him? If I stole the manuscript of Stephen Kings latest book before he published it could I sue him when he does from a backup copy? Like… wtf is the logic even?

The only way copyright would transfer is if the copyright to the NFT was purchased in a closed marketplace that made the purchaser agree to terms that the copyright transferred to whoever gained control of the token. The Bored Assholes Yacht Club uses the Ethereum blockchain which allows users to encode programs that keep track of and edit documents without a central authority. Conceivably, if someone who knew what they were doing used it to create a contract that was legally binding, it might hold up in court. Since these techbro dipshits are trying to avoid central authority in the first place, it would be pretty hypocritical to sue in a court of law over any such contract. And I seriously doubt many if any of them hired a lawyer to write the contract correctly.

But if they did and the contract did in fact transfer copyright to whoever gained control of the token for the contract, then these naval-gazing wastes of carbon might successfully shoot themselves in the foot while searching for their ass.

Personally, I give it even odds Seth Green did all this as a publicity stunt for his show.

I certainly hadn’t heard about it before this.

Neither had I. Now I’ve even seen the trailer - which is totally not working in its favor, in this case. (Also, if he’s trying to do a warm fuzzy show about crypto, having the key element be a constant reminder it’s all theft and scams isn’t the best publicity…)

“intellectual property does not work that way”

wtf is the logic even?

The only way copyright would transfer is if the copyright to the NFT was purchased in a closed marketplace that made the purchaser agree to terms that the copyright transferred to whoever gained control of the token.

In the case of the “bored apes,” the copyright was part of the NFT contract, but yeah - did they write the contract properly to begin with? Because just writing a contract doesn’t supersede actual law. Even if the contract says that ownership of the NFT gives you copyright, the thief isn’t a legal owner, so it seems like that contract would have to be particularly specific in how it was written to overcome that.

It could have been really interesting if this had been litigated, as we could have had the first case that explicitly said: “smart contracts aren’t worth anything” and that just because you own that entry in the ledger doesn’t make you legal owner of the NFT. So the whole idea that NFTs could function as certificates of authenticity - the one thing they’re supposed to do - would be right out the window. I mean, they’re already problematic - there’s no way to know, from the blockchain, if the minter of the NFT actually had the right to do so. So there’s already a legitimacy problem that requires people to go outside the blockchain to check authenticity. But once we establish that the name associated with the NFT in the chain doesn’t necessarily represent the owner of the NFT, then it seems to me it’s all over.

So this person spent $500k on useless digital non-thing for shits and giggles and publicity I guess.

Something about that kind of money maybe having had better uses blah blah demagoguery yes but still.

So there’s already a legitimacy problem that requires people to go outside the blockchain to check authenticity.