The rite of spring is a piece of shit and I would have been one of the rioters on the opening night performance.

That what yer lookin fer?

Hayden should have pursued his real talent, being a coal miner.

I like The Rite Of Spring, then again I like Sun Ra at his most way out there so what do I know.

Tom Hulce was a better Mozart than Mozart. Oh, and Bach was a cheap ass bastard. (I have proof)

Bach was okay, maybe even one of the better Baroque composers. I’m starting to think Stravinsky kicked your great grandparents’ puppy.

Pavarotti was not anywhere near the best tenor of his time, but he seemed really nice.

I love bachs early stuff, but then he gets so derivative. He may have had a mental break or a… Ahem… Fugue state.

Many of the people who wear Slayer t-shirts couldn’t name three Slayer songs if their lives depended on it.

BACK! BACK TO THE '80’S WITH YOU WHERE YOU BELONG! 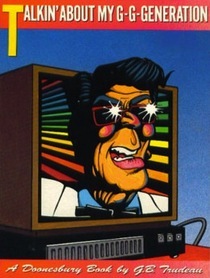 “Hey Jude” is one of the most boring songs ever recorded.

Bach was a cheap ass bastard. (I have proof)

Would it be this?

I like Bob Dylan’s singing voice, before he stopped smoking. I’ve heard maybe one cover of a Dylan song that I might like as much as Dylan’s version (not including All Along the Watchtower by Hendrix).

I use Tom Petty songs to torture other musicians, cause noone actually likes him.

But Captain Kirk took it to surreal greatness…

ETA: and damn it this will be stuck in my head all day now…

Now just wait a minuet! Some of his later stuff was pretty suite.

Jazz and rock flutes are an abomination.

The Hurdy-gurdy is pretty cool, but most practitioners are not unlike the bag of a bagpipe.

I use Tom Petty songs to torture other musicians that I know, cause noone in my celtic-oriented musical circles actually likes him because he doesn’t play celtic music THE FIEND.

So you wouldn’t like Herbie Mann? (thank you El Diabolik) 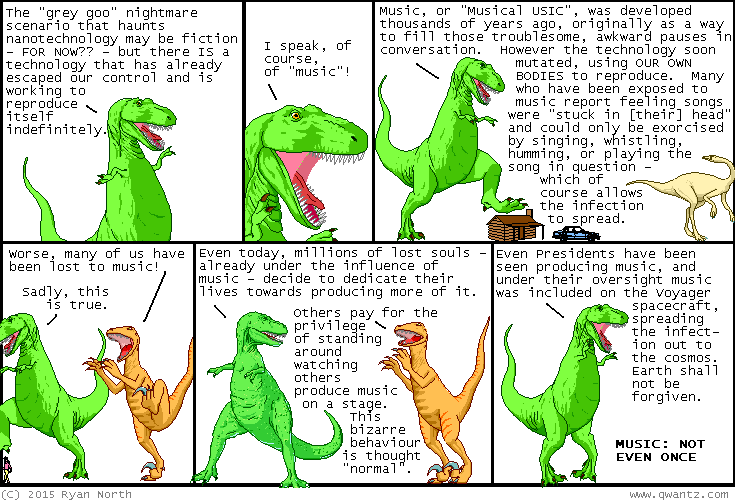 I should also mention that Johannes Brahms was actually the same immortal who was previously known as Solomon, Alexander, and Leonardo da Vinci. And all four of the Beatles died early on and were replaced by Elvis Presley clo…wait. Do we just mean liking the wrong things, not unpopular music opinions in general? Never mind then.