Should you put salt in your coffee? "Hopefully not, but maybe"

Old diner trick, because heaven forfend you throw out the last cup or two and start a new pot if it’s been sitting on the burner for a few hours. 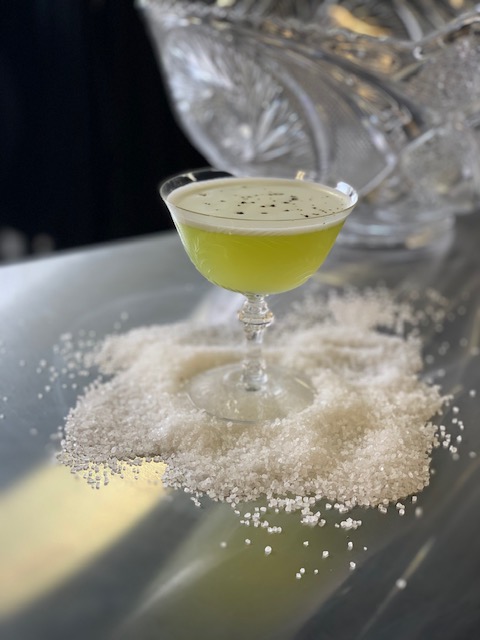 Adding Salt To Cocktails Is a Sweet Move | Alcohol Professor

A sprinkle of NaCl adds extra oomph to drinks

Diners and breakfast joints have terribly weak coffee, i would almost welcome a burnt bitter flavor over the prospect of drinking hot water that is reminiscent of coffee. Almost though.

When I first read this in a Spider Robinson book, it was otherwise unheard of. Anyone else I know who had heard about this, got it from the same book. So I’m kind of relieved to see it confirmed as being a real thing.

And the quantity of salt was supposed to be miniscule, like barely enough grains to be visibly disturbing the surface of the coffee.

If only someone had been telling us this since the late 90s… sadly, no such person exists…

Is that broken image intentional? It adds to the mystery!

Also, I remember salting grapefruit as a kid. Same idea, I guess.

All Alton Brown gifs are great

My grandmother used to put egg shells in with the ground coffee - not sure why.

And I used to work at a horrible falafel joint where the coffee they used was so cheap and crappy we had to dose it with liberal amounts of cinnamon to make it taste at least a little more exotic than dirt.

Years ago I had a client in a really blue-collar rural area in New Brunswick (Canada). Every pot of office coffee got a pinch or more of salt into the grounds. First time I ever saw it, but seemed to be a “normal” occurrence in the area. My hunch it the practice goes back to overly-bitter coffee from percolators, or even “cowboy coffee” over open fires. One other trait they had was that they always used canned condensed (sweetened) milk to whiten the coffee. This I understand, because you didn’t have fresh milk out in the woods in the logging camps.

I got it from Tom Clancy (Hunt For the Red Rocktober?)

My Dad put salt in his coffee - he’d learned to drink coffee in the North African desert in WW2 - water was boilled in a ‘billy’ (pot) over a fire, they threw in salt to settle the grounds before serving

Which? Both are coming through for me. Anyone else?

All Alton Brown gifs are great

All Alton Brown is great… 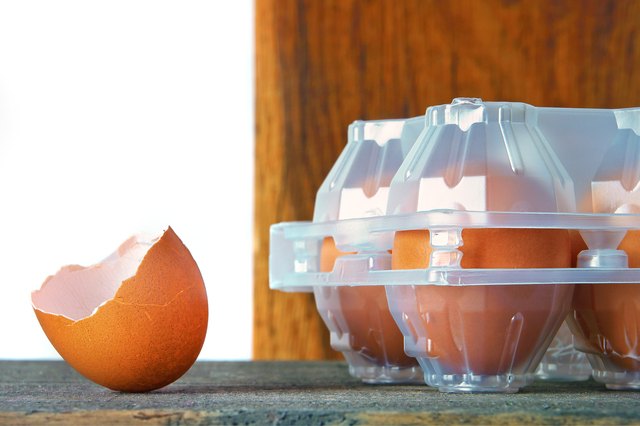 How to Use Eggshells in Coffee | Livestrong.com

Egg shells are alkaline, while coffee is acidic. When added to coffee, the egg shells remove much of the bitterness and mellow out the flavor. Egg shells are also used in making campfire coffee – boiling loose grounds in a pot of water – because the...

Also there is also the practice of adding the whole egg to the coffee itself, it will apparently get rid of the bitterness pretty effectively

Which? Both are coming through for me. Anyone else?

The first one, but issue must have been on my end. It’s coming through now.

Instead of salt in your coffee stop Vine Starbucks and learn to make decent coffee yourself.
Buy a French press.

Don’t most Americans already consume too much sodium? 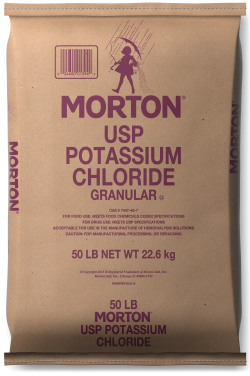 i eagerly look forward to his video about using a pinch of baking soda in your coffee as well.

I used to hang out in a cheap diner when I was in my teens, and one of the waitresses taught me to do this. It seriously takes barely any salt to cut the bitterness of particularly cheap, over roasted coffee.

Now, we make our good coffee first thing in the morning, but I also keep bags of cheap ground crap that’s only around for a mid-afternoon caffeine infusion. I always drop a tiny pinch of salt in the coffee filter when I set it up to drip.