The fact they were caught proves that they were both shitty human beings AND shitty at cybersecurity.

The criminal complaint and press release are remarkable. If you put the timelines together, it seems like one of the things that set them off was an article about the CEO’s insane pay ratio vs. regular employees (152X).

On April 10, 2019, for example, Executive 2 texted Executive 1, “We are going to crush this lady,” sending along a link to the Newsletter’s coverage that day of Executive 1’s compensation.

You get the idea that the CEO (now fired, but not explicitly for this) and upper management spent their entire day refreshing this little blog and getting mad at it.

Prosecutors said the plan was two-fold. First, the eBay members allegedly harassed the couple who published the newsletter with online deliveries at all times of the day and night and sent threatening messages. Then, the eBay team would contact the couple so they could proclaim that eBay noticed the harassment and offered to help them get out of the threatening environment eBay itself created.

On top of mailing this fucked up stuff to them, they had a bunch of people fly out, rent cars, and drive to the house in person - multiple times - with the intent of breaking into the garage and putting a GPS tracker on their car.

The third phase of the campaign allegedly involved covertly surveilling the victims in their home and community. According to the complaint, Harville and Zea registered for a software development conference to explain their trip to Boston on Aug. 15, 2019. Baugh, Harville, and Zea (and later Popp) allegedly drove to the victims’ home in Natick several times, with Harville and Baugh intending at one point to break into the victims’ garage and install a GPS tracking device on their car.

good lord, who do they think they are, Scientologists??

with Harville and Baugh intending at one point to break into the victims’ garage and install a GPS tracking device on their car.

Shouldn’t this kind of activity subject eBay to the RICO laws?

I might almost be persuaded that Ebay is entirely too large for anyone’s good.

I’m imagining the group of people from the Skittles ad; all in suits, and their voices sound like they’re 7 years old. But malignant.

I mean, seriously; how narrow is your world if you become unhinged to this degree?!

Defunding police is broadly understood to mean both public & private security forces - all of whom wantonly flaut their power abd basque in various forms of immunity from oversight and prosecution.

The free market at work. Such a shame the jack booted thugs at the FBI had to bust up this utopia.

Defunding police is broadly understood to mean both public & private security forces - all of whom wantonly flaut their power abd basque in various forms of immunity from oversight and prosecution.

That may be the understanding that some folks have, but I’ve never personally heard the term associated with asking private businesses to cut funding for things like cyber security and the like.

This particular case is interesting in that one of the eBay security goons who is now charged is a former police captain (not exactly shining a good light upon his former profession) but part of the reason these guys are being charged at all is that the real cops caught them attempt to break into the victims’ garage. So if not for some real cops doing their job (hey, it happens from time to time, apparently*) maybe this horrible situation would still be ongoing. I’m not sure what the main takeaway should be for this series of events other than the obvious point that some people in positions of power are enormous assholes who think they can get away with anything, and usually do. Let’s hope that jail time is in the cards, though I seriously doubt it. 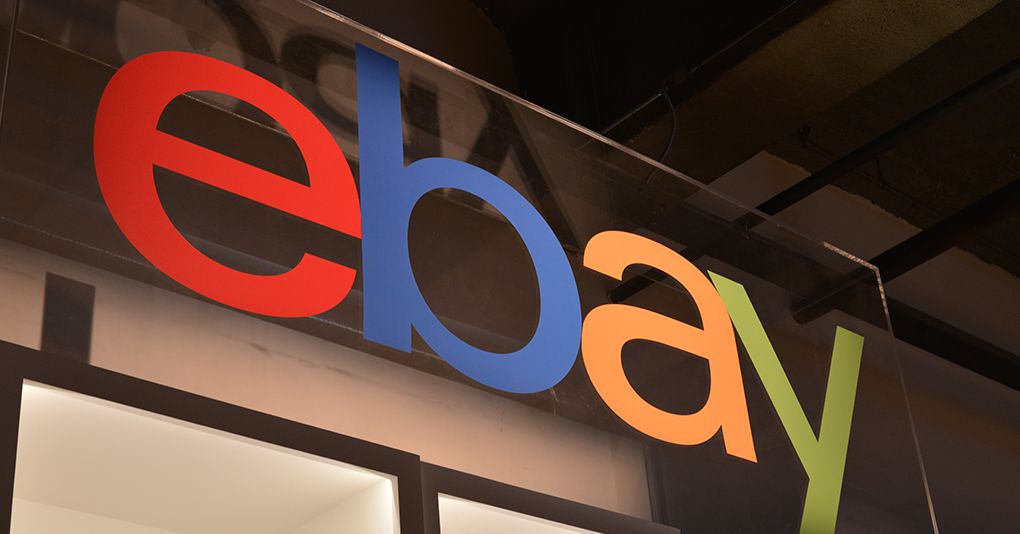 Six employees were charged in the cyberstalking campaign.

The team also allegedly spied on the couple to find evidence that they were collaborating with the troll commenter, at one point planning to break into their garage and install a tracking device on their car. (They were stopped by police, who then connected them to eBay.)

ETA: (*at least if you’re a white homeowner in Silicon Valley)

In a world of unprecedented 2020 insanity, this one … ranks up there. Which is impressive. In a bad way.

This is what happens when you hire a team of frat choads to run your security.

Great, now you have me thinking of a rent-a-cop wearing lingerie. You owe me for the brain bleach.

Those two things are a must in your resumé if you want a job in Silicon Valley.

Makes me wonder about the security of both Ebay and PayPal. If these are the geniuses behind securing one of the Internet’s most trusted payment systems, you have to wonder if there’s any little backdoors or loggers hidden away in all that security code that might have been used / might still be useful in tracking the subjects of this group of conspirators’ ire. I mean, “senior director of security and safety”, “senior manager of global intelligence”, “manager of Ebay’s global intelligence center”, etc. all seem like job titles that have the authority to get code checked in.

This article was frustrating incomplete, all respect due to Mark. I mean, this is a heavy crew of global class security experts pranking a news letter like a bunch of drunk frat boys.
Why?
What was said in the news letter to trigger them to the point of committing a crime ?
To a level of a Federal conspiracy.!!
Researched a dozen reports, many provided little to no details on the newsletter in question.
After cross referencing for a while.
Eventually found this was the Ecommercebytes Newsletter run by Ina Steiner and David Steiner .
Ina does seem to post like clockwork about E-Bay : https://muckrack.com/ina-steiner
I really wonder which of the blows hit a weak spot…

it seems like one of the things that set them off was an article about the CEO’s insane pay ratio vs. regular employees (152X).

I find it offensive that the CEO even accepts that salary, knowing it’s 150 times what a regular employee makes.

some people in positions of power are enormous assholes who think they can get away with anything, and usually do.

Makes me wonder about the security of both Ebay and PayPal.

Indeed. When they have time for taking petty schemes to the extreme, one wonders if there is any attention span left for doing their actual work.