“An Englishman who mysteriously vanished on holiday more than a decade ago has been reunited with his family after he was discovered allegedly working as a slave on a Welsh farm for the last 13 years.” [NY Daily News] READ THE REST

There seems to have been some considerable apathy on the part of the police here. Just withholding the number on a phone isn’t enough to disguise it. So, if it’s either a nearby callbox, there’s an approximate area, or if it’s a mobile, a very definite one in which to search.

I hope the poor guy gets out of this okay

This makes me really sad, largely because of the crazy behaviour of basically everyone involved. The people who own the farm go without saying, but from the article it sounds like the parents didn’t go to the police for eight years. That the police then, apparently, did nothing is mindblowing (and I guess would help explain why they didn’t bother until more recently). It would be nice to know how this ended up happening the way it did. Are there any more detailed articles already, or do you think the results of an investigation will be public at some point? (I guess I wouldn’t want Darrell to be subjected to a media circus, but, darn it, this is so weird!).

We’re all playing the same game here aren’t we?
You be the captive and we’ll be the captors. Ha ha.

Unfortunately, not at all an isolated case in the UK. 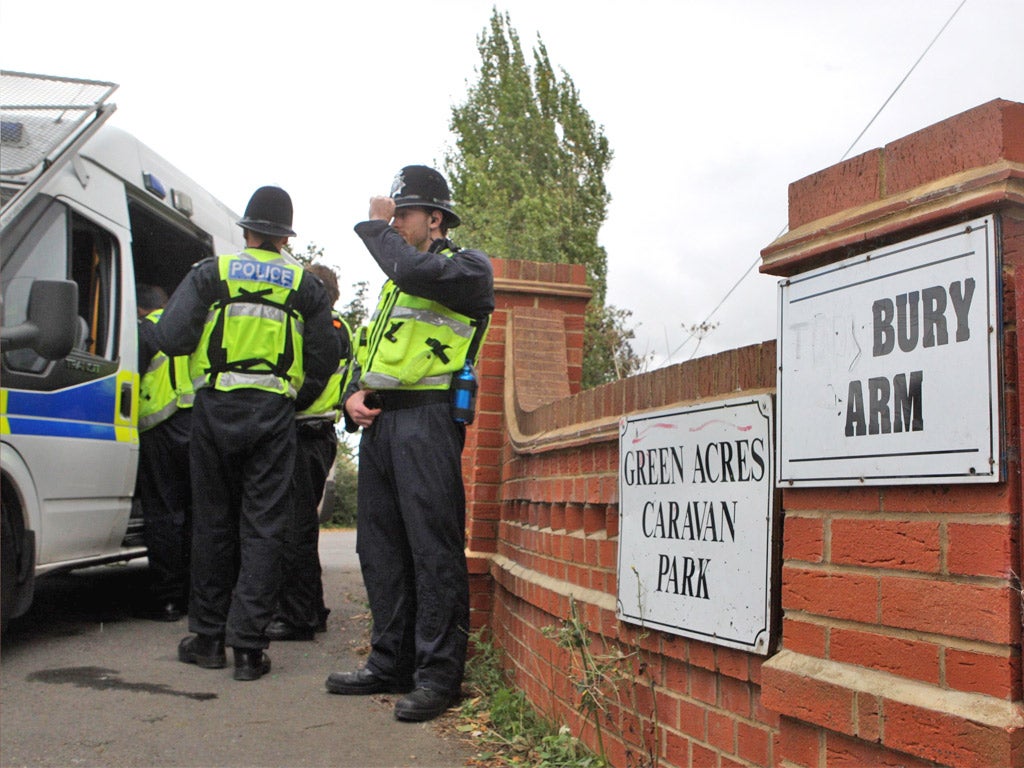 When local Welsh residents of the community were asked for comment nobody understood what they were saying.

We had a case in the '80s in the town where I grew up – about a foster kid of a family I knew personally.

Apparently, he was tortured in a motel room for a while because he refused to sell drugs for some gangbangers from the coast. They whipped him with electrical cord, burnt him with a clothes iron, and maybe some other things (it’s been a while, and my memory is hazy). Drug runners had been using our town as a midway point between the east and west coasts during the crack “epidemic”, and were seeking out people they thought they could exploit for further distribution aims in the smaller towns.

He was the timid sort, and probably just a little slow-minded, which is probably why they targeted him in the first place. I don’t know how he’s doing these days, because I’ve lost touch with his family.

At work I occasionally deal with members of one of the clans implicated in that previous incident you linked to. Even on a good day they exude an aura of intimidation which is beyond words. I have no trouble seeing how they could keep someone captive for half their life with mere verbal threats.