Nice. These guys and Serco, I see their van-buses driving around London. The people inside, the thought makes me sad. They ferry around all sorts of desperates.

Must be that private sector efficiency I keep hearing about.

I take it this is British for Blackwater? Or are they more like the Pinks?

Lesser cases are referred to the Frivolous Frauds Office - conveniently located next door to the Ministry of Funny Walks.

I haven’t followed this case. What about the claimant made him not credible, and of which facts, that he was tortured?

More like the Pinkertons, I think. They don’t do mercenary contracts, just private prison guards, valuables transport, concert security, and so on.

I take it this is British for Blackwater? Or are they more like the Pinks?

Not nearly heavily armed enough to be like Blackwater, they specialize in fucking up rent-a-pig gigs; but don’t really do warzones.

Must be that private sector efficiency I keep hearing about.

That’s the best-case scenario. Worst case (and not wholly unlikely) is that, unofficially of course, G4S personnel know that their job is to warehouse the undesirable foreign scum until as many as possible can be deported as fast as possible, even though neither the state entity that issued to the contract, nor anyone implementing the contract are allowed to be so crass as to openly say so.

(After all, if the G4S minions in this case were just punching the clock and slacking off, why would they go to the trouble, not to mention risk, of forging a second set of documents, instead of just playing with their cellphones in the break room? I’d be surprised if the idea was hatched by the minions themselves; but why would they bother if somebody didn’t want to ensure that this particular deportation case as as smooth and free-of-complicating-details as possible?)

They’re also in the running for the contracts for the Probation Service that’s getting privatised next year.
Because that’s what should happen to a justice system right?

I never realised that denominators went so low.

We need an equivalent of the “Christ, what an asshole” standard comment for companies rather than individuals.

My son just quit a job watching inmates at a hospital for G4S. Luckily he wasn’t involved in this: 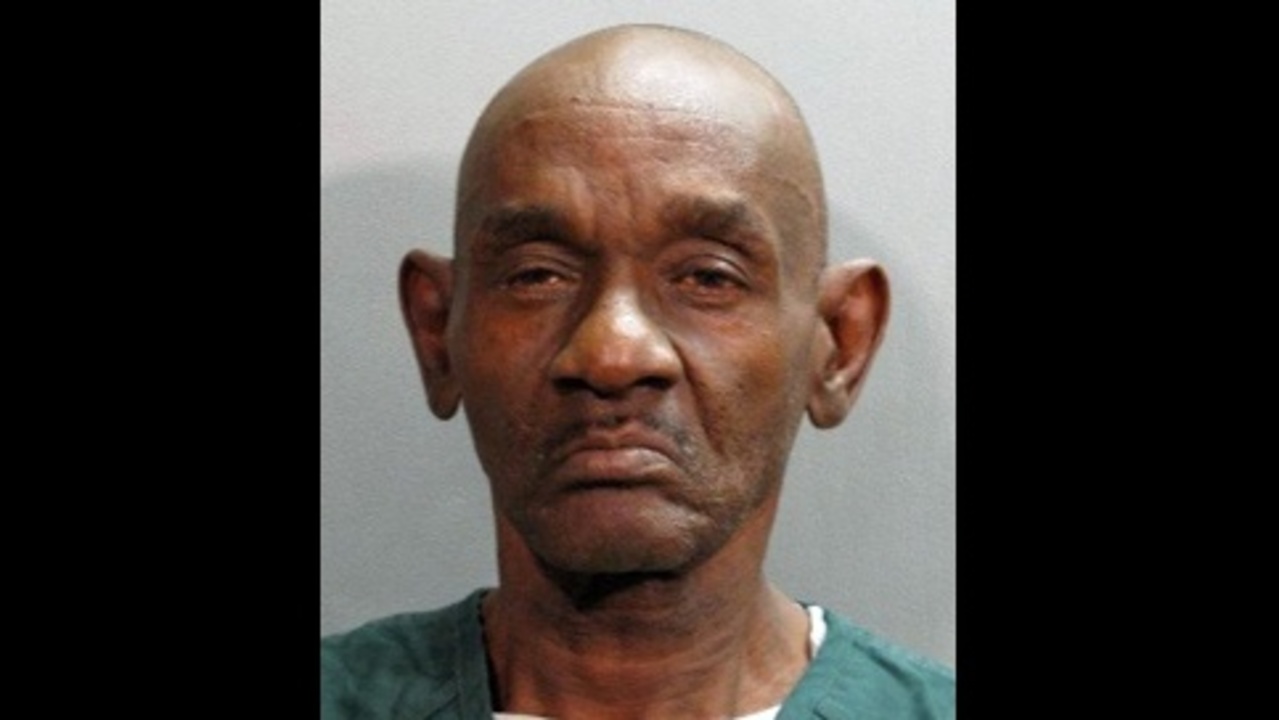 Police: Man kills self while in custody at hospital

A man arrested Friday after a SWAT standoff in Northwest Jacksonville was found dead in his hospital bed Monday morning, according to the Jacksonville Sheriff's Office.

I guess that is what you get for paying people $11/hour (and charging Duval County $60/hour…).