Slow Roads, a "chill" driving game you can play for free in your browser

Originally published at: Slow Roads, a "chill" driving game you can play for free in your browser | Boing Boing

Somehow reminded my of this: 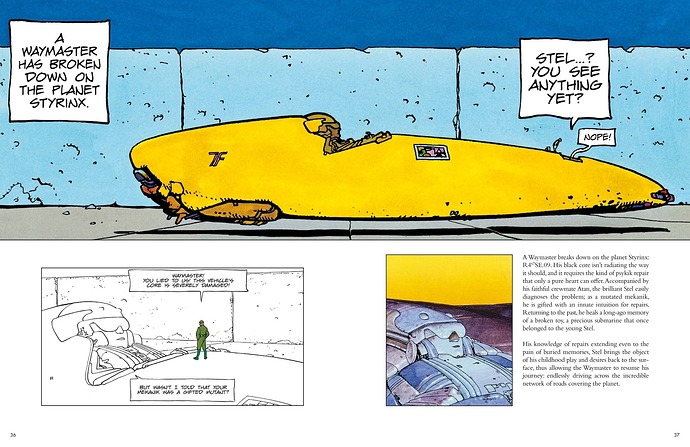 No logins, no installs, just roads

So far so good. But does it also not have a steering wheel that constantly pulls to the right? 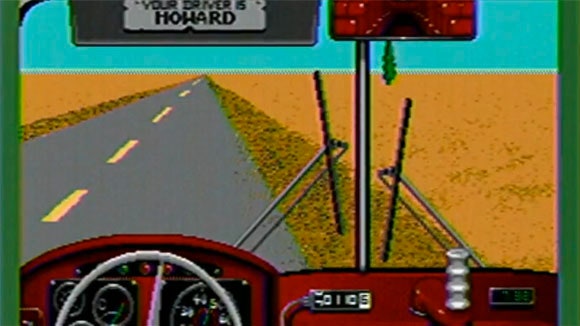 Players earn a single point for each eight-hour trip, making a Desert Bus high score perhaps the most costly in gaming… 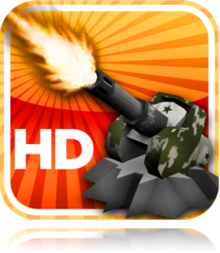 I love it! Ten seconds in, roaring towards the horizon, and I’m in a skid that in reality would roll any vehicle…

and that’s when it decides to give me helpful popup “Hold Shift to boost acceleration”, LOL

I may be doing this wrong

Dang this is cool! Thanks @beschizza! I used to play the original “The Need for Speed” on 3DO and you could turn off the traffic and cops and have zen driving moments like this with beautiful scenery.

Of course, here it is with traffic and cops…

And of course the moment I decide to be a contrarian and pull a u turn the entire simulation falls apart. Wonderful!

Desert Bus is a classic. Penn & Teller need to make more video games. Did you see where they remastered the game for VR?

Very nice. I was able to get some good jumps in, and drive underwater to get to an island. However, the physics engine absolutely refuses to let you roll, as far as I can tell.

PS @beschizza the Comments link on the post is a self-link.

Reminds me a lot of Odyssey By Car, a similarly desolate driving game, although that one gave you collectables and a timer you’re free to ignore and just explore. 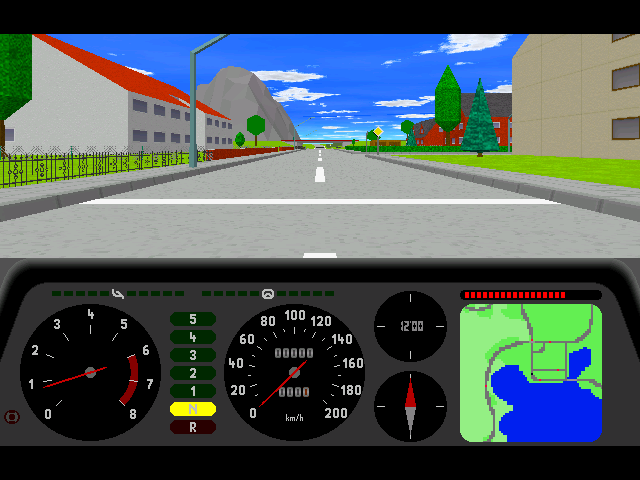 You can get an achievement for finding the outer boundary of the world, if you drive into the ocean for long enough, as I found out by being a submarine.

If you find the movement “sluggish”

I just drove off the road and played slalom with the trees. I quickly discovered you could drive right through them, so I spent another minute trying to drive to the highest elevations and then was done.

That reminds me of a bit from Community: “The true repairman will repair… man.”

First thing I did was drive off the edge of the world. It’s nice there.

Anything is preferable to permitting them to be alone with their thoughts.

The real game is the weird physics of flying a car off a cliff, but never hitting the water, but when you let go of the acceleration, it seems to start reversing you back towards land. If you accelerate to fight it and let go again, you’re just a listlessly existing in suspension until the negative acceleration kicks in.