Small plane crashes into car during emergency landing in California

And the award for the best f-bomb goes to…

i would be driving in to work, get hit by a plane, and not think any damn thing of it nowadays

it’d be all like “well, what the heck next can happen? Penguin attack?”

DO NOT SAY THAT! Penguin’s will stab you with a tire iron in the face. Vicious to the core…

almost as bad as Ferrets! 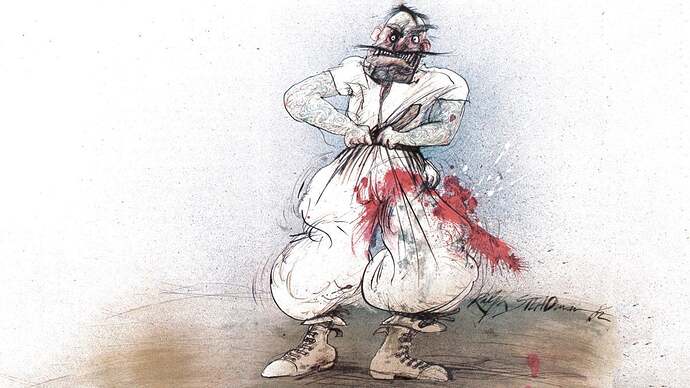 The King of the Ferret Leggers

What kind of person sticks a ferret down his pants for more than five consecutive hours? Our writer tried to find out. 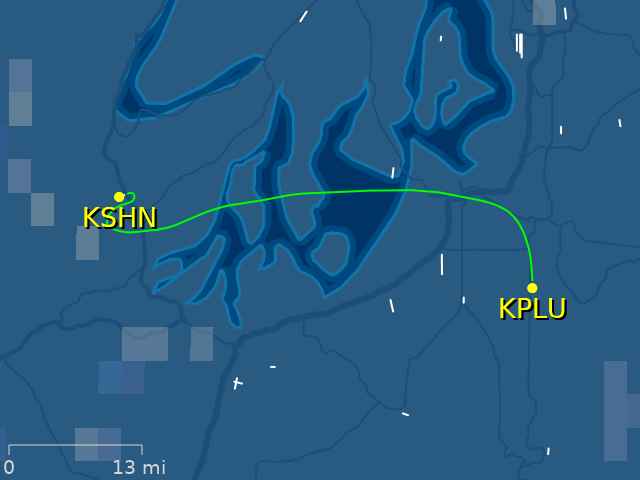 I feel like if I ever take a video like this, I’m going to edit out the audio before uploading it anywhere.

I’ve caught a few good ones in my time, and nothing pisses me off more than some slack-jaw beside me cursing or otherwise ruining the audio.

Pro Tip: No one wants to hear you or your thoughts of the moment, especially swearing like a sailor.

Imagine if Zapruder had audio and said “Holy FUCK, they just blew HIS FUCKING HEAD OFF… FUCKKKKK !”. 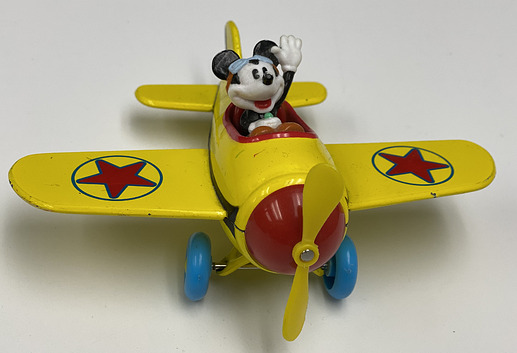 YouTube and Facebook Live has given everybody the sense that viewers just want to hear people scream on camera. Twitter convinced them that their opinion is worth sharing. And if you look at the top accounts on those platform, they’re not incorrect. 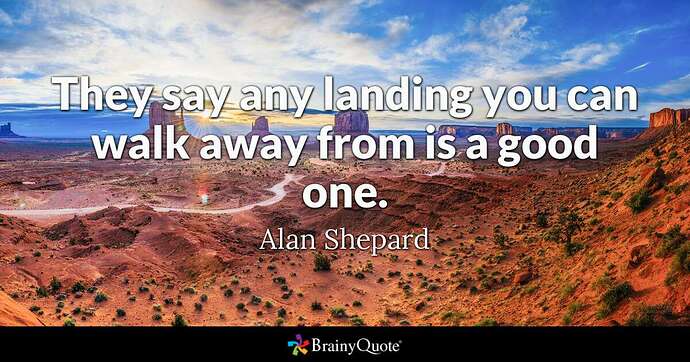 Great priorities. Whatever you do, don’t jump out to see if everyone is okay, but instead congratulate yourself on capturing everything on camera. What a tool.

And a great one lets you use the plane again.

Almost certainly a VFR flight. Those tend not to have a Mode-S transponder and aren’t in the FAA system Flight Aware pulls from for IFR flights.

Sad to see an old Mooney like that get trashed. The plane was manufactured in 1967.

I’m a little surprised the pilot picked a road (where you risk the hazards of street lights, signs and power lines) since Livermore has open fields and golf courses. As a student pilot, I was scoping that area for potential landing spaces all the time.

EDIT: It appears the pilot was trying for the airport, which makes sense.