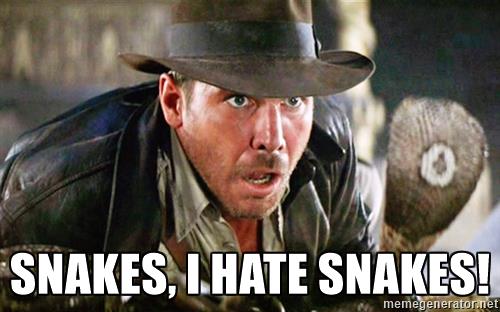 I’ve seen the video before but Snoop makes it so much more awesome.

I’d like to see Snoop narrate videos of the Sessions testimony. They could take out all the audio and replace it with Snoop’s translations of what he said.

“I am not a racist.” Wait, that’s his last time in front of congress. This one was “I do not recall.” 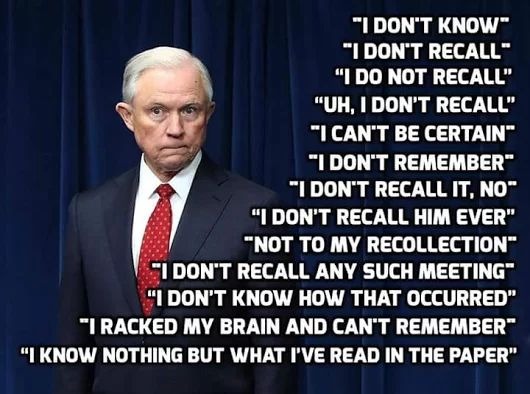 I can totally believe him saying he thought he KKK was alright until he heard they smoke the Mary Jane!
horrors! summon my fainting couch immediately! The nice Russian one, it is stuffed with money and mb the remains of a few dead reporters and anonymous bloggers, da?