Some future for you: the radical rise of hope in the UK

Aside from Ken McLeod, who would you say the “Scottish socialist school of science fiction” consists of?

Off the top of my head?
Iain M. Banks. Maybe Charles Stross, although he isn’t Scottish he’s lived there long enough to be part of that culture.

There are almost certainly other people, but I am having a bad day focussing,

If the referendum had gone Charlie’s way, he’d be getting his Scottish passport soon enough.

Jeremy Corbyn may be popular with members of the Labour party, but the ComRes poll on the 12th March had the Conservatives on 38% and Labour on 29%.

This is at time in the electoral when opposition parties tend normally to poll well.

15 of the last 16 polls have the Conservatives ahead by about 7%. https://en.wikipedia.org/wiki/Opinion_polling_for_the_next_United_Kingdom_general_election#2016

Contrast the American working class, who don’t mind at all being totally defeated, because they have leaders they trust to tell them whose fault it is. Mr. Trump, for example.

ComRes is an outlier; they have a more aggressive correction for the last elections sampling problems than the other pollsters. They may be right, but equally they may well not be.

I’ve been intrigued, as both a political scientist and a member of the Labour party, just how little impact such a seismic change in the Labour leadership and party direction has had on the polls. Before the leadership election, we were running a little behind. During the campaign, the rhetoric was “Corbyn will be hugely popular” or “Corbyn will lead us to oblivion” and, in reality, we’re still bobbing along a little behind. It doesn’t look like the average voter cares about exactly what the Labour party stands for at all…

You’re forgetting about UKIP, which pretty much does the same thing in the UK,

dear tw1515tw I think post May 2015 it is safe to agree that pools are worth pretty much nill when it comes to predicting pretty much anything.

On the other hand since Jeremy Corbyn’s leadership campaign the Labour membership has doubled and thus unlike the Tories (who are pretty much a lobbying group) the Labour Party post 2015 is a membership organisation which could indicate that Jeremy Corbyn is [quote=“tw1515tw, post:5, topic:75067”]
massively popular [/quote]
compared to any Tory leader of recent times. With numbers it is always a question of how you twist them.

Jeremy Corbyn may be popular with members of the Labour party, but the ComRes poll on the 12th March had the Conservatives on 38% and Labour on 29%.

Jeremy Corbyn is in the Labour Party, but

Corbyn’s rise is never going to get very far if he keeps having to kick his own people out of the party every week.

tw1515tw does have a point. Corbyn is not doing well outside of Labour members. See Noise of the Crowd for the skinny:

Looks like the elite-owned press is doing its job well!

It’s more down to Corbyn’s failure to keep the crazy things his supporters actually believe out of the press.

take these two anti-semites for a recent example: 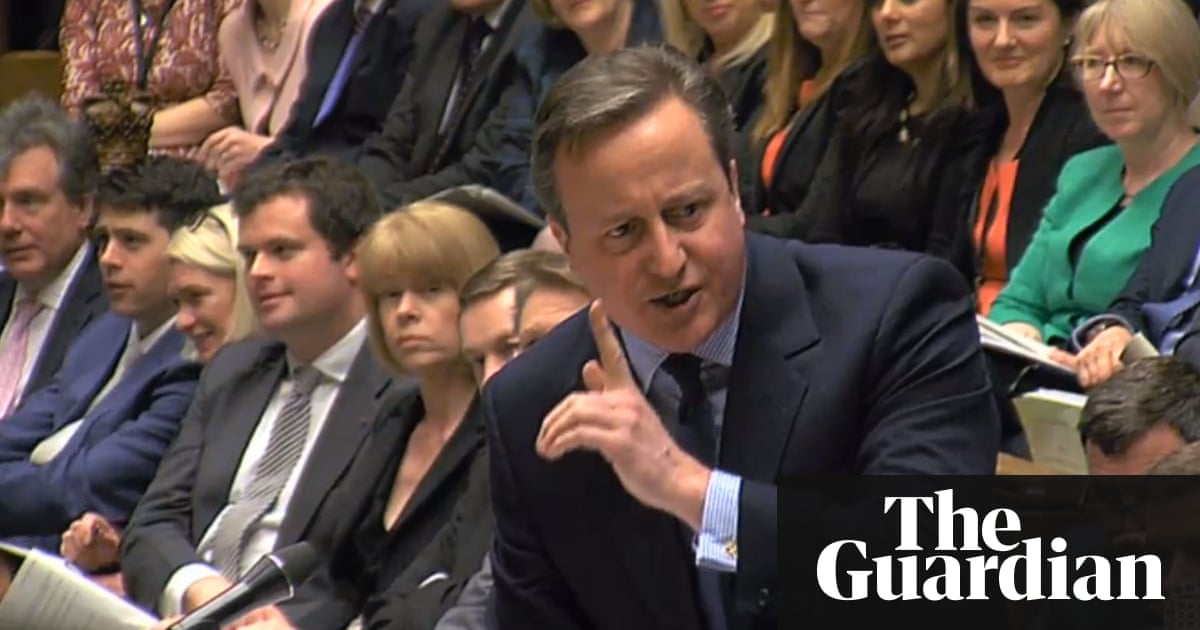 the radical left is full of lunatics, usually they’re too busy squabbling amongst themselves to be a bother to us normals, but now that they have a political ‘in’, their views are getting a public airing and it’s gone as predictably badly as expected.

Also, do or do you not you think of Corbyn himself as a member of this “radical left full of lunatics”? I’m sensing an effort here to smear him with guilt by association, so let’s get that on the table.

Let’s begin with that, shall we, by noting this bit from the first article:

Speaking after the meeting, a Labour party spokeswoman said: “Jeremy [Corbyn] said he thinks that antisemitism and Islamophobia are vile, he has spent his whole life campaigning against it and will continue to do so.”

And in the second, it seems (despite the weaselly language here) that Corbyn approved of ejection from Labour of this other, as you would likely put it, “lunatic” –

Corbyn didn’t answer Cameron’s point directly, but Labour later released a statement confirming that Downing had been ejected from the party.

The affair is likely to exacerbate the fears of those Labour MPs who believe that Corbyn is too willing to accommodate far-left sympathisers.

Why? Because he doesn’t eject them fast enough?

It’s more down to Corbyn’s failure to keep the crazy things his supporters actually believe out of the press.

and no, not all of his supporters are this bad, but enough to make him electoral cancer. it’s not an attempt to smear him, just a recognition of the political realities at play (look at his profoundly ignorant comments re the Falklands recently as well).

and I don’t think Corbyn is as bad as these two either, though I would probably disagree with most everything he believes in all the same.

Given their craven performance today re: the snoopers charter, fuck Labour, even with Corbyn in charge.

I’ll stick with the Greens.

(I am aware there are accusations of antisemitism in that party, too, though)

Still not buying that.

though I would probably disagree with most everything he believes in all the same.

So you’re fine then with the neoliberal status quo, and the misery-for-most-by-slow-strangulation of “austerity measures”?