Some of the most beautiful shots from Andrei Tarkovsky films

Originally published at: Some of the most beautiful shots from Andrei Tarkovsky films | Boing Boing

He died far too young. Supposedly he and many of his crew had their health impacted by contaminants on the set of “Stalker”-- most of the film was shot at an abandoned factory. 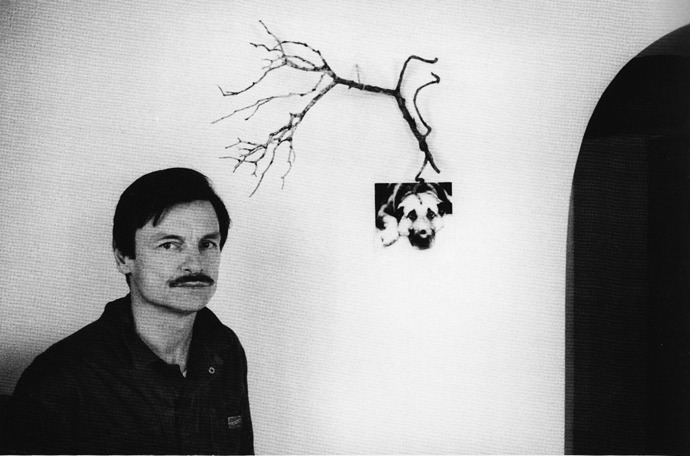 [ETA: his films are slow, not for everyone. But the pace of the films, the long takes and lingering shots are part of his style, a love affair with the image. You can watch a few of his films for free on the Mosfilm youtube channel. (I see the Kurosawa version of “Dersu Uzala” is also up there now.)]

in america at least, tarkovsky is criminally unknown except among film bros, who probably make whatever reputation he has even worse…

I love Tarkovsky, Alexsei German, and drifting over to Poland, Wojciech Has. Basically, I love directors that had to work hard to make their art under authoritarian regimes. So, uh, good news for American Cinema!
<ThisIsFine.gif>

Possibly interesting trivia: In China there’s a chain of cafes called Sculpting in Time, which has sold his book of the same name. I’ve also seen a stack of the same book in a book store, so I’d guess he’s at least slightly better known there.