Someone made a full-length trans Joker parody film, but DC shut it down

Originally published at: Someone made a full-length trans Joker parody film, but DC shut it down | Boing Boing

Probably afraid it will be more popular than their stumbling around clueless with their own movies.

I am hoping that it leaks to the Pirate Bay. Just checked and it is not there. Will check some other torrent sites and report if anything is found. 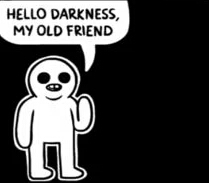 Of course, Vera didn’t have the rights to any of these iconic DC characters. But that didn’t stop her (there’s probably an argument to be made here about fair use under transformative art as well).

Given that Vera is a person who worked in the entertainment industry I assume she had to know the project was ultimately going to get shut down over all the IP issues but decided to do it anyway, right? One of those creative projects where the act of creation itself is more important than the fate of the work produced?

You can read more about it here: 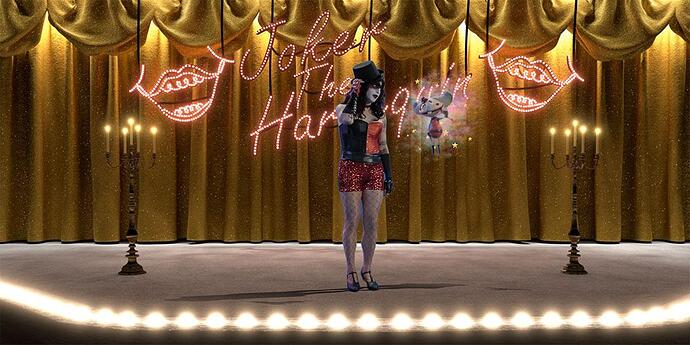 I Saw the “Trans Joker Movie” That Might Never Be Seen Again. It’s Really...

The People’s Joker premiered this week, then immediately had all of its following showings canceled.

I was about 10 minutes into the movie’s press screening when I wrote in my notes “This will never be shown again.”

There was a time when someone could have made a movie like this, shown it at film festivals and even had some underground distribution for it, and WB wouldn’t have been bothered (not just because comic books weren’t such big business, but also because they knew no one would confuse it for anything they had licensed or made). Now that’s just impossible. Certainly they had to have known the movie had no commercial future, but might not have expected this kind of heavy-handed response where it got shut down after a single viewing.

Oh, she definitely knew. I think she didn’t expect it to become as big as it did, and thus garner attention like it did.

I think the internet is the biggest difference; if you screened something like this at some underground film festivals in the 1980s the only people who’d ever see it would be a relatively small group of cinephiles and bohemians. Nowadays it could theoretically get more views than a film released by a major studio.

Also Toronto International Film Festival isn’t exactly keeping a low profile, so I have to imagine this response didn’t come as a big surprise even of it’s not the one the filmmakers hoped for.

These guys put their full unmixed tracks out there for everyone to share.

I reckon this should be in the face of the moneymakers that profit from the creative that comes from ‘below’ that they steal, use and abuse: 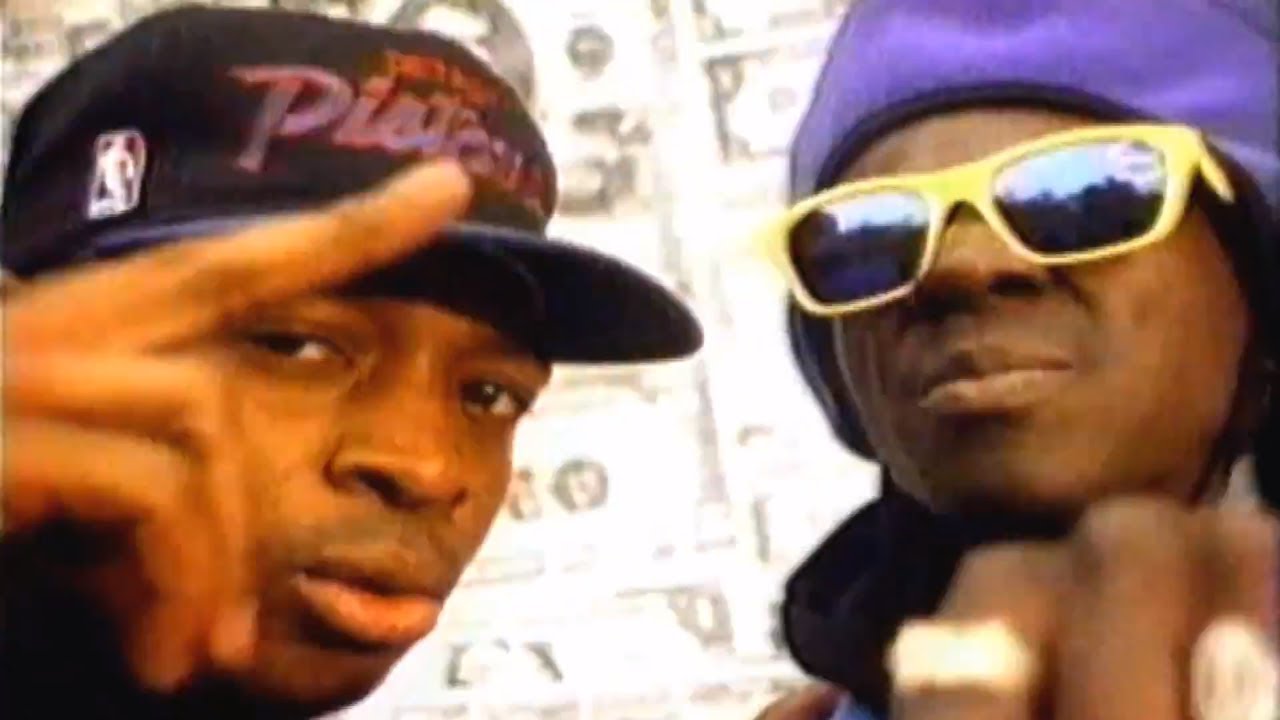 There must be a name for this type of green screen/live action mix type movie, The Amazing Bulk is another example. The visuals have a fever dream 90s CD-ROM FMV video game quality.

Not a polite way to option a film.