It’s odd how we’re only brave against terrorists after they’ve committed some atrocity. If they give warning? Everyone tucks their tail and hides under the bed.

“… knowing in advance that I will hate the film. But I hate being told what we can and cannot see, say, or share even more.”
That is my feeling exactly. Thank you for putting words to it.

I can’t see how anyone can take this as a creditable threat. Hell I had no desire to see this film, but I have nothing going on on the 25th. If my theater has the balls to show it, I’ll go now. haha.

No way am I getting suckered into watching this inevitable POS.

Are you proposing to further stick it to Sony, the filmmakers and the employees of Sony studios (many of whom have already suffered catastrophic identity thefts) by encouraging everybody to watch the movie without paying for it?

What… [pulls on ear] what if all of this, including the leaked e-mails, are a PR stunt that went horribly wrong when the theatres pulled out?

Somehow this just isn’t passing the smell test with me.

I am so pissed off right now!

If AMC is yanking this movie, they’ve neglected to yank it from a few theaters in metro Detroit. It’s currently scheduled to show in Livonia, Southfield and at Fairlane mall.

Totally OT, but TIL that Focus on the Family is hosting one of their propaganda films at both of our local chain theaters soon. Fabulous.

Feeling really bad for all the cinemas who don’t want to show this because it’s garbage, but feel like they have to because 9/11.

I guess I’m the only one that is actually looking forward to this movie. But then I tend to the lowbrow comedy as a rule, so-called ‘serious’ movies just tend to make me grumpy.

come on, liking bad movies is one thing, but at least have better taste in them . Give yourself some dignity in your guilty pleasures.

This offensive act from U.S. theater chains justifies every illegal download of this movie.

come on, liking bad movies is one thing, but at least have better taste in them . Give yourself some dignity in your guilty pleasures.

Why, because the Franco-Rogen movies have been particularly bad? Pineapple Express and This is the End both got pretty good reviews. Not sure there were a lot better comedies out there at the time.

Seems like we’ve got a lot of hipsters here.

They’re such cowards for not standing up for free speech. Just like those cowards who chose not to speak out when threatened by the Gamergate goons…oh, wait.

But surely the poor Gamergate victims were facing credible threats. The US government says this threat isn’t credible, and they’ve got an excellent track recor…oh, wait.

But maybe the cinemas face a higher burden for bravery, because this is such an important piece of free speech - a comedy starring Seth Rogen and James ‘How Old Are You? Just Kidding, Doesn’t Matter’ Franco that’s covering the same hallowed ground as those awesome literary masterpieces, Team America and Zoolande…oh, wait.

Maybe they should blog about it. That’ll change things for sure, and show everybody how brave they are.

I’m tempted to buy a ticket and then slip into a movie I actually want to see. That way the film gets credit, but I don’t have to sit through it.

The only downside is that I won’t physically be sticking it to whomever made the threats.

Well, this just in- Sony’s pulled the film outright. 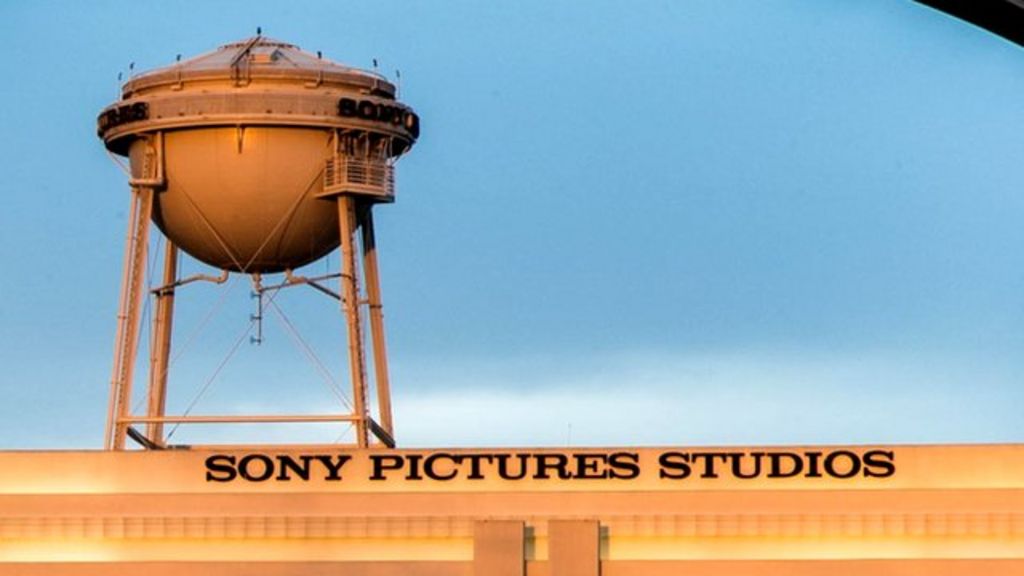 Sony cancels the release of The Interview, a film about a fictional plot to kill North Korea's leader, after major cinemas decide not to screen it.

I wasn’t exactly looking forward to seeing it or anything, but this sort of censorship-by-threat really rankles.

There goes their Academy Award chances…

We (the US) have never been brave about terrorism under either circumstance, unless sending someone else’s children off to die without being willing to make any personal sacrifice is considered “brave”.