Sony insists the X button is actually the "cross" button

The unanswered question, however, is why they switched the functions of the X and O buttons for the Western release of the PlayStation.

On a Japanese console, the O button is used to confirm menu choices, and the X button to cancel them.
On a Western console, it is the other way around.
No-one knows why this is.

If you try and research it, you’ll find a bunch of people smugly telling you that the reason the buttons are configured that way in Japan is because they associate a circle with affirmative/correct in the same way we do a tick mark, and they associate a cross with negative/incorrect.

Which is fine, but doesn’t explain why they’d switch them.

Sure, we don’t have the positive association for a circle, but the idea of a diagonal cross meaning “wrong” or “cancel” is very well established here; it’s not as though we have a positive meaning assigned to the X symbol.

If Cross is called X (it’s not), then what are you calling Circle?

I insist the letter X is a cross letter. As in Ped Xing.

Also the number 0 is just an empty circle. 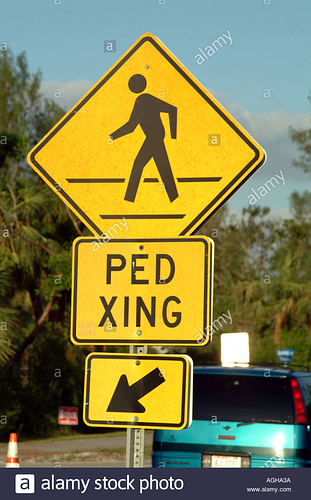 it’s not as though we have a positive meaning assigned to the X symbol.

How about “X marks the spot”?

Which makes total sense since the word the G stands for is “graphic” (pronounced “jra-fik”).

I have heard that theory espoused before, but does it really seem to you like that is such a strong association that it outweighs the one of X as “cancel” within a computing/iconography context?

It is, Sony insists, the cross button.

And? I don’t see the problem.

They are all pizza.

I call it the “Greater Than Less Than” button

There is no acceptable argument in this discussion.
If you try to argue with them, you lose.
The only proper answer is too laugh enough to make them stop talking. 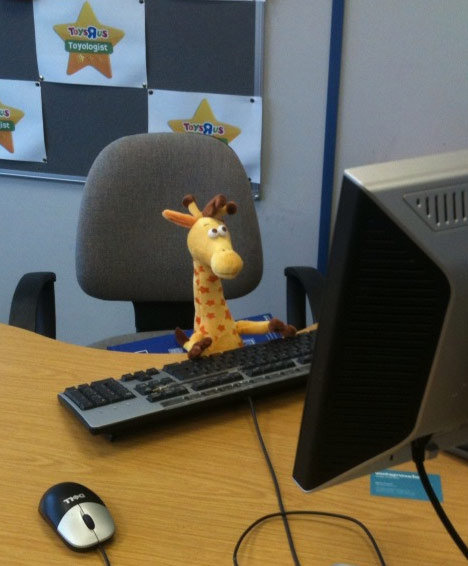 X is the times symbol. O is zero. The 3 sided one is delta. The four sided one is “end of proof.” Sony is trying to make math fun. 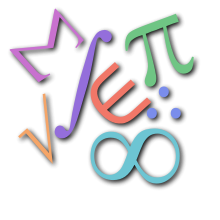 This is a list of mathematical symbols used in all branches of mathematics to express a formula or to represent a constant. A mathematical concept is independent of the symbol chosen to represent it. For many of the symbols below, the symbol is usually synonymous with the corresponding concept (ultimately an arbitrary choice made as a result of the cumulative history of mathematics), but in some situations, a different convention may be used. For example, depending on context, the triple bar "≡"... 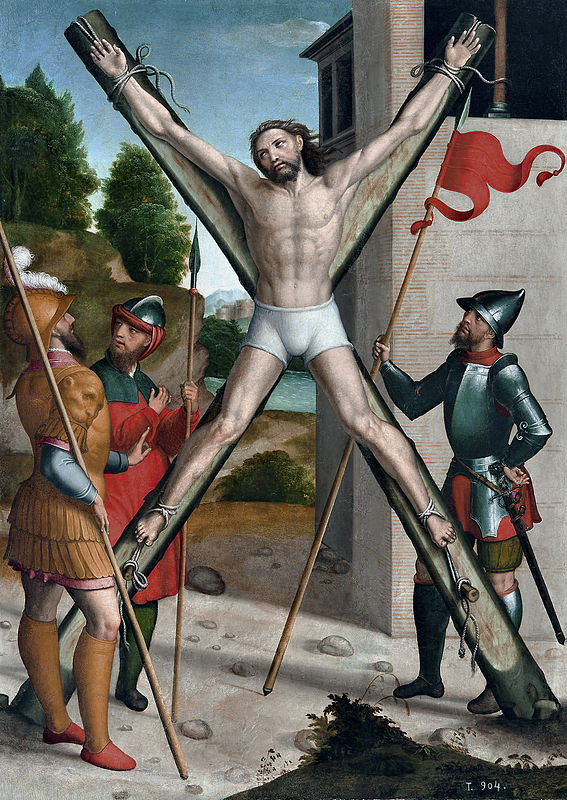 20 years after the word had already been commonly used, no less.