South Korea is about to go to the moon

Originally published at: South Korea is about to go to the moon | Boing Boing

It is really amazing what South Korea has accomplished in the last three decades. Congratulations are definitely in order.

However, instead of silly gags, it’s about the differences between tyranny and representative democracy.

It really is a credit to what a country that aspires to be a true liberal democracy (as S Korea has since the late '80s) can accomplish. It’s a strong retort to those boot-lickers who claim that only a dictatorship can accomplish big things (which, as the Italian railway system’s actual performance under Mussolini shows, it can’t).

Sweet! Good luck on their mission! 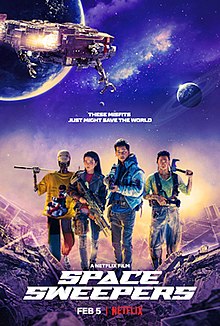 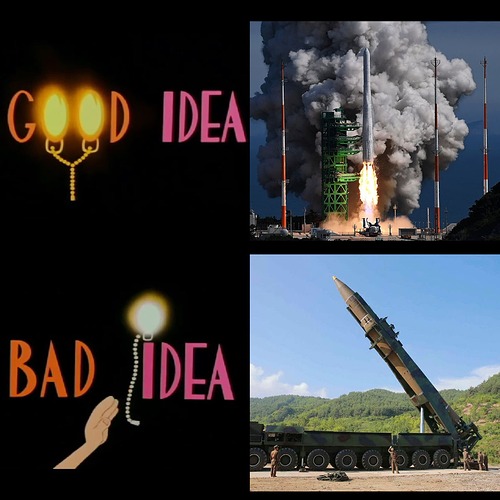 So. No jokes re Sun Myung Moon yet. DISAPPOINTED!