I feel an odd combination of disappointment (natural for a scrub on such an inspiring mission) and relief (because everyone involved is behaving like a responsible and safety-conscious engineer instead of “moving fast and breaking things” for money and PR).

If you cant do something right (safely) then it’s better not to do it all… especially when lives are literally on the line.

I’m glad they scrubbed it! We were outside waiting at 8:10 as soon as we heard “hardware” and “possible crack” we just went back inside. 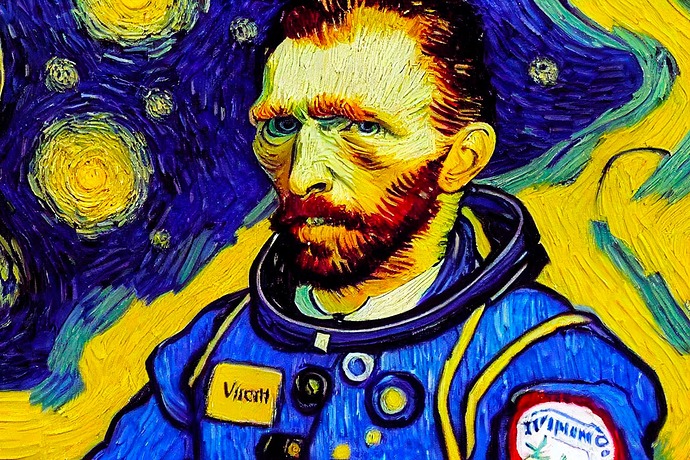 Looks like some serious asshole move taking place on YT re farcical clickbait title and hijacked shit chat on the right. 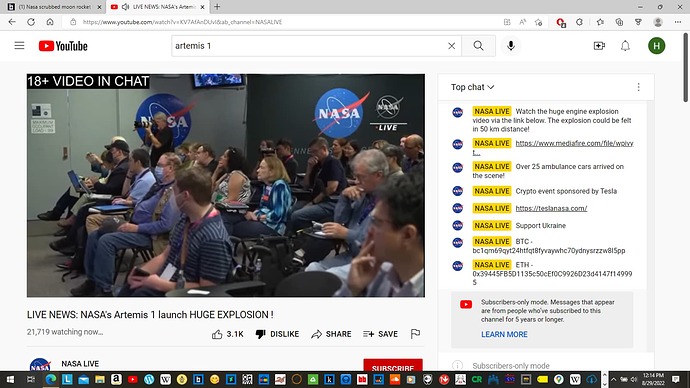 This is a big rocket and it’s hard to get them to work. Even the Saturn V didn’t fly on schedule with repeated scrubs on the pad for its maiden flight, Apollo 4 (SA-501). And let’s not even get started with the delays for the Shuttle.

The US is the only country in the World that has a rocket of this size and power - there’s a hell of a lot to be proud of in the boondoggle that is SLS. China is years behind and Russia has long since abandoned Energia and has nothing planned. So let’s be patient and wait for the awesomeness of seeing a massive rocket take off for the first time.

A crack? A space crack?

The US is the only country in the World that has a rocket of this size and power - there’s a hell of a lot to be proud of in the boondoggle that is SLS. China is years behind and Russia has long since abandoned Energia and has nothing planned. So let’s be patient and wait for the awesomeness of seeing a massive rocket take off for the first time.

So much this. As I said elsewhere, even if this is just a stepping stone, let’s take the step already!

Unmanned, but they only have one instance of Uhura’s Actress’s ashes and it’s not like the rockets come in $4 12-packs (curse you, shrinkflation!) We want only good things for the radiation-dosing dummies on that rocket, of course. What else? Space gender reveal? A rover to do something, maybe? Secret message from Q (the christofacist influencer one?) 10 cubesats with some asteroid exploration kickers. Spaaaace bumpiness logggs (for vehicle soundness.)

I was only going to offer ‘leaks coming from my crack’ Hey Ohhh!

But (sorry) seriously, this was unmanned and the last thing I saw ‘literally’ on a line were ants… a whole bunch of my mothers sisters (yuck yuck)

I will definitely see myself out now

I watched the official statement a day or so ago that none of the lightning strikes hit the rocket or were of sufficient power to do any damage, and all I could think of was “We determined that the foam strike was harmless.”

Absolutely relieved that NASA scrubbed this launch.
It is the responsible thing to do.
And btw fuck capitalism and PR etc.

Some people in bad faith will of course spin this situation to match their narrative.
I appreciate this burn: 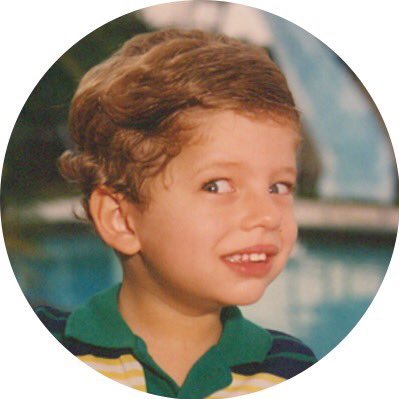 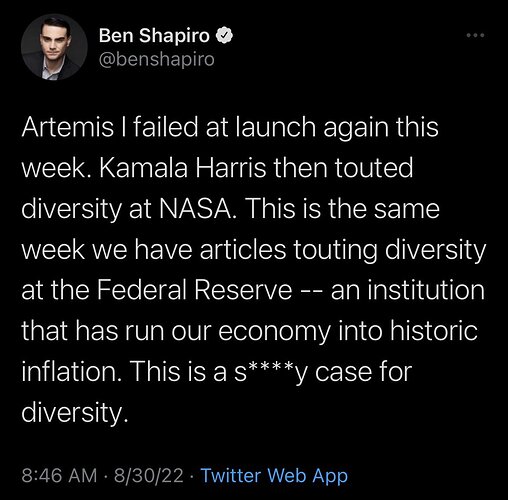 Looks like Saturday is now a possibility, so maybe the issues weren’t that bad. Time will tell. 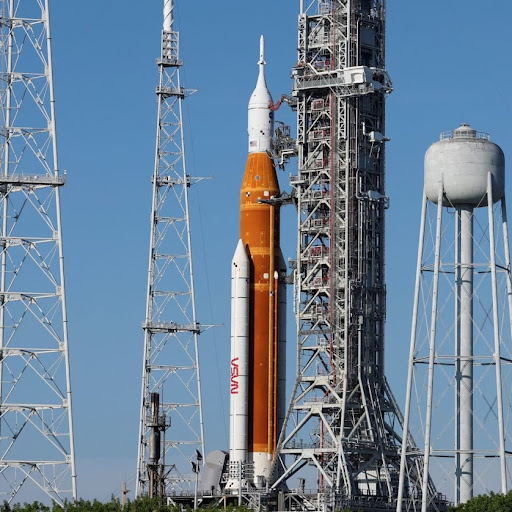 Edit: per Space.com, they think the issue was a faulty temperature sensor in the engine. They can’t change out sensors with it on the pad so they’re going to see if they can just live with it.

Honeycutt and others on the mission team think they have a handle on it now: They suspect it boils down to a faulty temperature sensor on Engine 3.

“I think we understand the physics about how hydrogen performs, and the way the sensor is behaving doesn’t line up with the physics of the situation,” Honeycutt said during this evening’s press conference. Readings from other sensors suggested that Engine 3 was getting appropriate levels of liquid hydrogen during the bleed, he added.

Replacing the sensor would likely require rolling the Artemis 1 stack off Pad 39B and back to KSC’s enormous Vehicle Assembly Building, Honeycutt and others said during the briefing. The Artemis 1 team doesn’t think that’s necessary at this point and instead plans to go ahead with another launch attempt on Saturday

And which president was in office and killed the Apollo program? 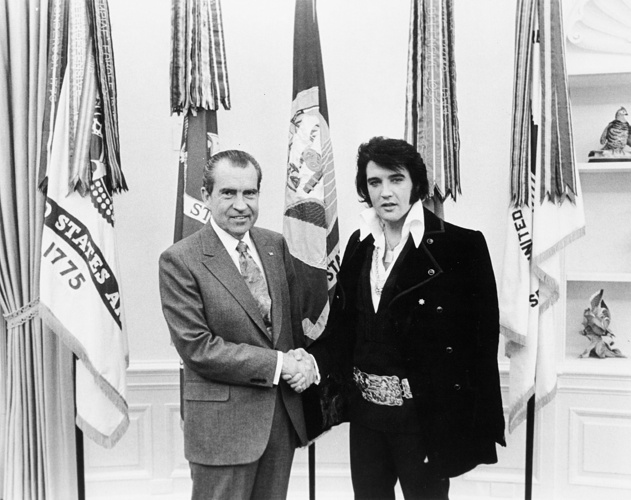