A Priest and a Rabbi are riding in a plane. After a while, the Priest turns to the Rabbi and asks, “Is it still a requirement of your faith that you not eat pork?”

The Rabbi responds, “Yes, that is still one of our beliefs.”

The Priest then asks, “Have you ever eaten pork?”

To which the Rabbi replies, “Yes, on one occasion I did succumb to temptation and tasted pork.”

The Priest nodded in understanding and went on with his reading. A while later, the Rabbi spoke up and asked the Priest, “Father, is it still a requirement of your church that you remain celibate?”

The Priest replied, “Yes, that is still very much a part of our faith.”

The Rabbi then asked him, “Father, have you ever fallen to the temptations of the flesh?”

The Priest replied, “Yes Rabbi, on one occasion I was weak and broke with my faith.”

The Rabbi nodded understandingly for a moment and then said, “A lot better than pork isn’t it?”

I’m a vegetarian for ethical reasons, not health reasons. Humans evolved to be omnivores, so eating meat isn’t generally unhealthy for us (just for the animals we’re eating), and pigs are also omnivores, but stories like this? Good day not to eat the stuff.

How does this stop the spread?

Simple. Juicing is good for you.
Suckling pig juice sounds just a wee bit more palatable than the green slime that my mother-in-law makes. 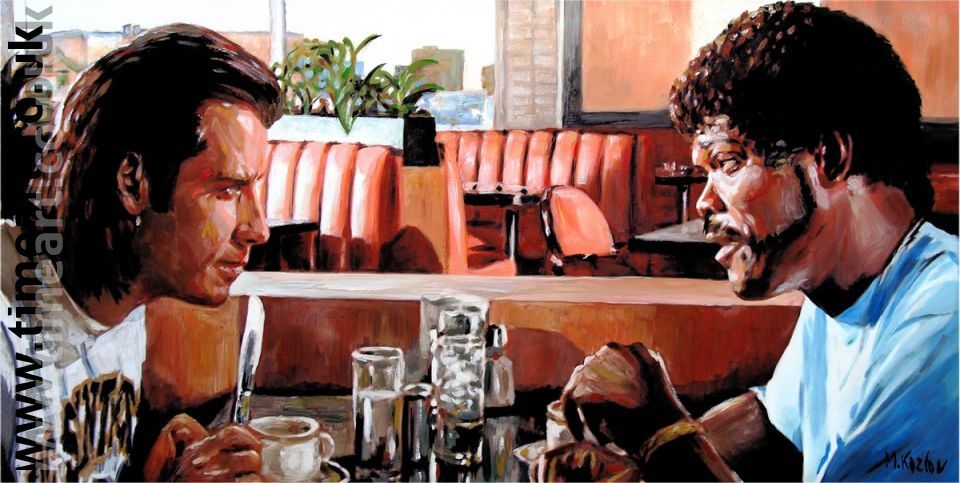 Juicing is good for you.

Yeah, I’ll bet you can run a piglet through one of these things. 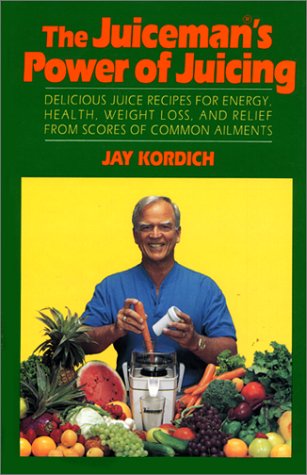 As JonS said, this is a textbook example of how to create prion diseases. Prion diseases are usually virulent, fatal, difficult to impossible to treat, and prions are resistant to sanitation measures. Bravo, idiots.

That’s not how you “create” prions, but it’s how prions could be spread within a population by cannibalism. But to my knowledge, pigs don’t have prions. And I think pigs have much more cannibalism than sheep, cows, and the other ruminates with prions.

I hope this too-aptly-named farm is indicative of a new era of honesty in corporate nomenclature.

Soylent Pink is made of piglets.

If you like eating pork but don’t want to be a part of the Factory Farming Food Chain, you have options.

Here’s a short and incomplete how to opt out of Factory Farmed Pork while continuing to eat pork:

So do they basically feed diseased animals to healthy animals in an attempt to stop that virus? Do they cook it first? Does cooking kill the virus?
This reminds me of the story I heard a while ago about HIV patients having sex with virgins in an attempt to cure HIV. Damn you humans…

I like this joke, but I would add a line where the atheist beside them butts in to add that eating tasty pork while porking is the best policy of all.

@IMB @Ahmed_Sayid The answer is in the linked NPR article.

Tom Burkgren, executive director of the American Association of Swine Veterinarians, says that there are no vaccines or drugs to give to sows so their piglets won’t get the lethal virus. That means the only tool farmers have is “controlled exposure,” or feeding the remains of sick piglets to sows.

What’s more, he says, “controlled exposure” has been used for decades to protect animals against rare diseases. While PEDV has been in the U.S. for only one year, the technique appears to be working against it, he says.

I trust a vet. I also discovered this in my travels: http://www.cvm.ncsu.edu/news/2013-07-29-Epidemiology-Expert-on-Spread-of-PEDV.html

Pigs that become sick with this disease are treated symptomatically with supportive therapy aimed mostly at preventing dehydration. Very young pigs will often not respond to therapy, and so suffer elevated mortality. Globally, prevention of the disease can be accomplished through one or more types of vaccine programs, and through enhanced biosecurity to decrease the chance a herd is exposed. Vaccines, however, have seen mixed results, especially in Asia, because the Asian PEDV strain is dissimilar from the European strain which is the basis for most vaccines. Vaccines against PEDV are currently not available in the U.S. so right now officials recommend sanitation and strict biosecurity measures including herd closure to limit spreading the disease.

We raised pigs when I was a kid. Our sows were free range, except when they were about to give birth (3 months, 3 weeks, and 3 days after conception). We then put them in small one-pig huts. They were built with a stall that is too small for the sow to turn around in for two reasons - so there was room on the sides for piglets to get out of the way when she lays down (otherwise she would crush them) and to keep her from turning around and eating them (which otherwise happens quite often). So all the hand-wringing about small stalls is really misplaced - dead piglets means lost profit. The farmers are trying to protect their investments.

What’s more, he says, “controlled exposure” has been used for decades to protect animals against rare diseases. While PEDV has been in the U.S. for only one year, the technique appears to be working against it, he says.

If I don’t see numbers, I’m not going to believe a word that vet says about effectiveness. You can say the same about homeopathy, if you didn’t actually do any science. It seems to work right up until you actually compare it to other placebos and treatments that are known to be effective.

I actually did some googling, and can’t find any data suggesting that feeding diseased piglet entrails to adults it would be effective.

I applaud the ideals reflected in your post, but it’s simply not an option for many people. Urban dwellers with limited floor space for a chest freezer? College and university students who live in residence? People with limited means, access to vehicles/$200 spare dollars to spend on a chest freezer (and the electricity to run it)?

I think there needs to be a discussion about eating less (but higher quality) meat in North America.

I think it is pretty clear that if this technique doesn’t work, the farmer doesn’t allow it to happen.

Adult pigs do not get severe illness from PEDV. They get exposed to the virus from the infected swine parts, then generate immunity against the virus. When the sows have piglets, they transfer maternal antibodies to the piglets and the piglets survive PEDV infection. If this doesn’t work, they wouldn’t do it.

But that costs money, so better to puree the little piggies instead.

But at what cost? Apart from the fact that it sounds disgusting and cruel, doesn’t this also sound like how mad cow disease began?

Sows commonly eat their own piglets. Farmers try to prevent this, of course, but it’s not for biosecurity reasons. It’s because an eaten piglet is lost money. Prions are not known to be found in pork, however the FDA still prohibits the sale of spinal and brain tissue to humans, which is where prions are most commonly found. Do we know that the farmers are feeding spinal and brain tissue to the sows?

Could it somehow eventually end up harming human populations?

And couldn’t less stressful conditions for pigs help their immune systems fight off the disease outbreak, without resorting to such an extreme practice?

Yes, but also no. Certainly, pigs in less stressful conditions are going to be better able to fight off a disease, but I don’t think you understand just how serious PEDV is. It is analogous to cholera in humans. The treatment is, basically, hydration therapy, rest, and time, but when you have hundreds or thousands of pigs, putting each of them on a little piggy saline IV is not an option. Something must be done to reduce the virus’s expression, above and beyond the normal immune response.

So all the hand-wringing about small stalls is really misplaced - dead piglets means lost profit. The farmers are trying to protect their investments.