the greatest tag I’ve ever seen in my entire life.

Also when your food is a check list of nutrient powders, do you really expect solid poops?

Do these things serve a purpose, or are they just Space Food Sticks?

I, for one, have been using the powdered drink mix for months, as about 30% of my nutritional intake.

I have experienced no problems.

Is Gastrointestinal Mayhem a spinoff of Electric Mayhem? 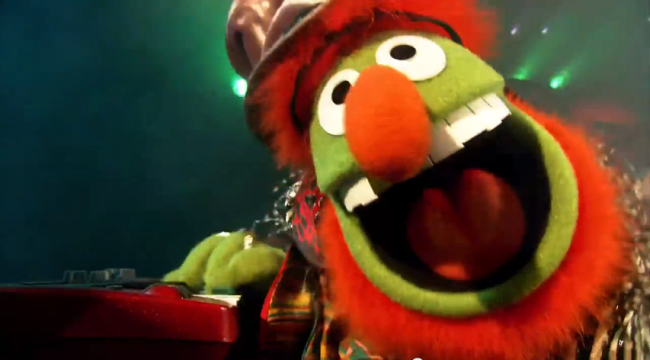 “discard any remaining bars in their possession”

If the mix was off, you might as well have written “Laxative” on the bars and been done with it.

ETA: (For the curious, oligosaccharides are long-chain sugars that are difficult to digest and are responsible for humorous limericks about beans and the passage of wind. Magnesium oxide is sold as a short-term laxative.)

ETAA: Unless this is food poisoning (read: infectious contamination), in which case, fuck them.

You don’t like Combat Rations? Miracle of Science, these little combat rations.

I don’t know; emergency ship rations and pilot wafers have been around quite a long time. Probably taste better, store longer under rougher conditions and aren’t thrist provoking. For when salt water is all you’ve got. 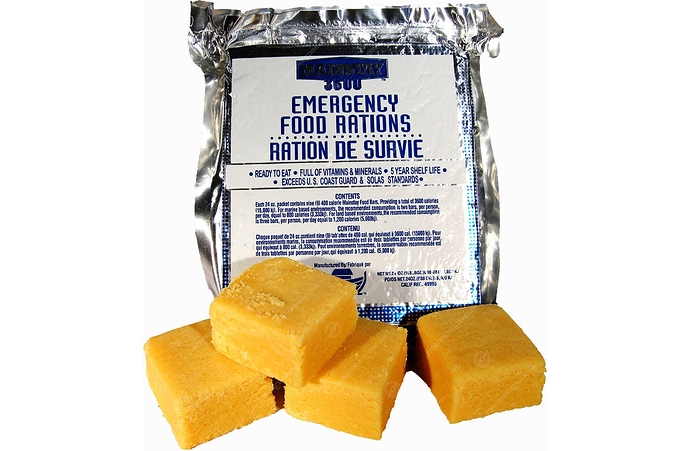 Their purpose is to allow the culturally ambivalent to cut themselves off from all sources of joy.

Back to the commune, hippie.

Give me bachelor chow or give me some other convenient “food” substance.

Back to the commune, hippie.

I don’t play well enough with others for commune living.

Does a coop building count?

Does a coop building count?

Maybe. Are you all food-eating hippies?

This specific item is one of less than a half dozen I’ve reviewed on Amazon.

Too lemony, long lasting aftertaste, and despite indications to the contrary it made me thirsty.

Too lemony, long lasting aftertaste, and despite indications to the contrary it made me thirsty.

I’m bummed to hear that, because I’ve been thinking that I really should get around to putting together that earthquake/emergency/apocalypse kit that I’ve been thinking of getting around to. What’s better, something like this or regular military MREs?