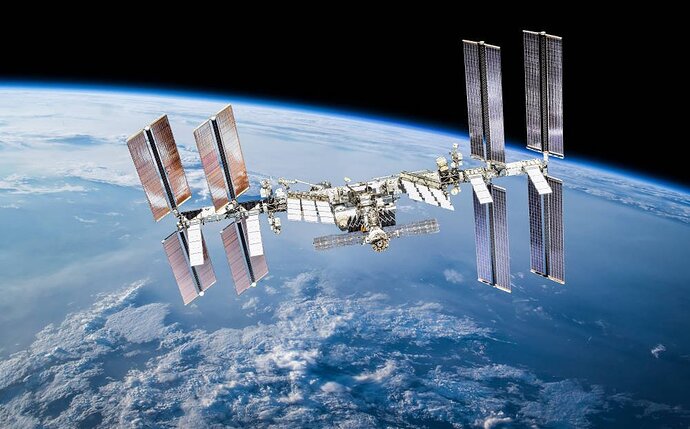 Dammit Jim, I'm a piece of autonomous equipment, not a doctor

NASA is funding research to build an autonomous robot gripper theoretically capable of performing medical surgery, and which is to be launched to the International Space Station in 2024.

The machine, named MIRA, will be developed by engineers at Virtual Incision, a startup spun out of the University of Nebraska-Lincoln in the US. Co-founder and CTO Shane Farritor, also a professor of engineering, and his colleagues have been tinkering with the system for nearly 20 years. 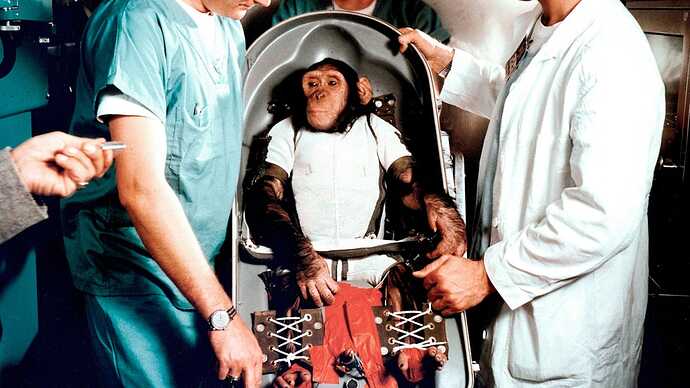 The Saddest and Strangest Tales of Animals in Space

We've been sending animals to space for nearly 75 years, leading to critically important science and no shortage of bizarre stories. 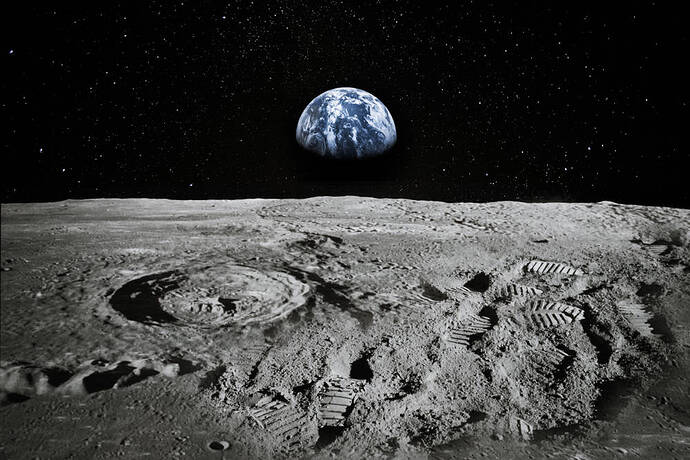 South Korea’s first lunar orbiter, which is about to test disruption-tolerant, network-based space communications, successfully made contact with its Australian ground station after launching on Thursday. 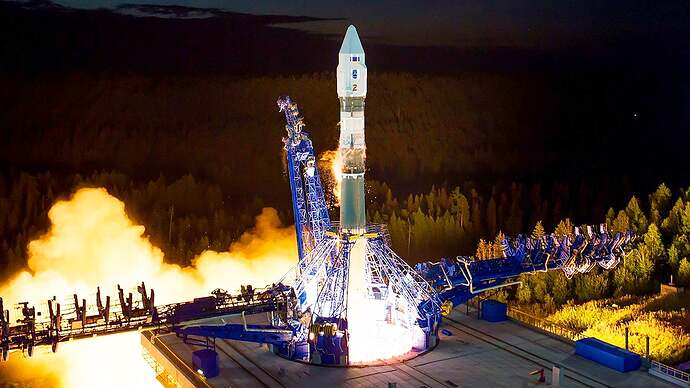 A recently launched Russian satellite with capabilities unknown is getting suspiciously close to what is reportedly a new U.S. spy satellite. 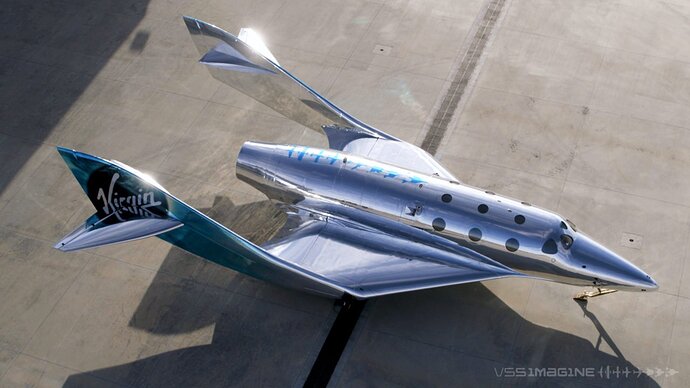 Virgin Galactic (VG) is once again delaying its commercial service, shifting the expected launch of well-to-do space tourists from the first three months of 2023 to Q2, amid widening losses for the business.

On a call with investors yesterday, CEO Michael Colglazier blamed the delay on supply-chain woes and labor shortages, which he said disrupted “the complex work” needed to prepare the craft for operation. 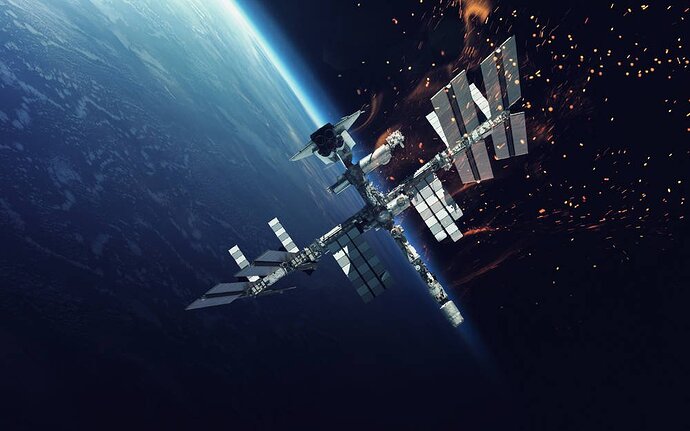 Russia: Don't be surprised if we're still on the ISS in 2030

Yeah, they do have a habit of being in places where they are no longer welcome 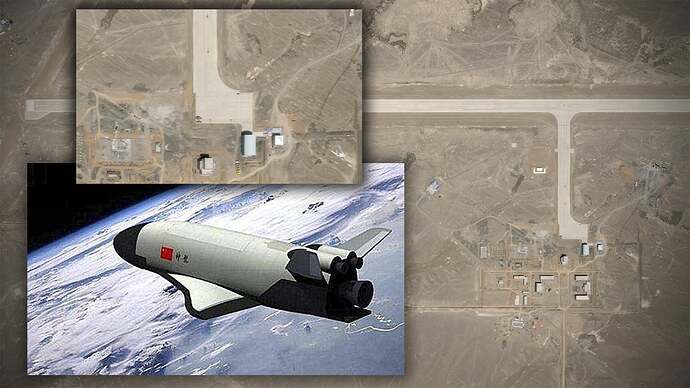 Satellite imagery shows activity at a remote air base where China's first spaceplane flight touched down after a test mission in 2020. 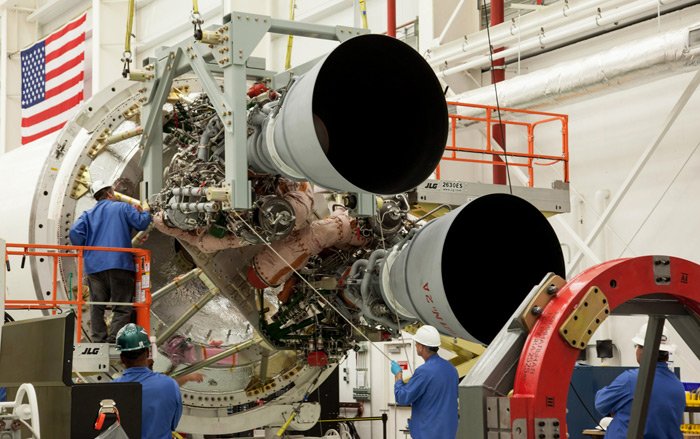 Russia’s invasion of Ukraine is being felt at Northrop Grumman, forcing it to make alternative plans that now include asking Firefly Aerospace to build the first stage of its Antares rocket. 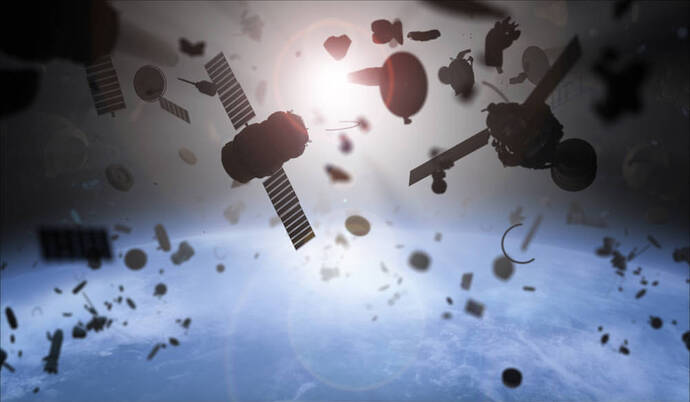 Satellites end up in 'unusable' orbit

India’s small satellite launch vehicle (SSLV) made a spectacular debut launch on Sunday, but the mission fell short of overall success when two satellites were inserted into the incorrect orbit, rendering them space junk.

While U.S. officials are reportedly concerned about military spying, Iran says its latest and most sophisticated satellite will gather environmental data.

NameExoWorlds (also known as IAU NameExoWorlds) is the name of various projects managed by the International Astronomical Union (I.A.U.) to encourage names to be submitted for astronomical objects, which would later be considered for official adoption by the organization. The first such project (NameExoWorlds I), in 2015, mostly regarded the naming of stars. 573,242 votes were submitted by members by the time the contest closed on October 31, 2015, and the names of 31 exoplanets and 14 stars ...

I wish I had a modest one and a backyard too. 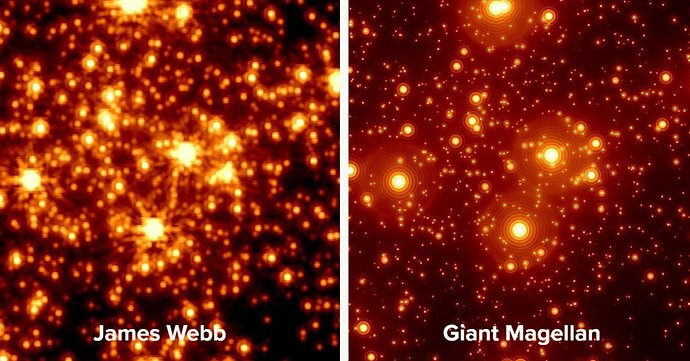 It will be able to deliver images sharp enough to see the torch engraved on a dime from nearly 160 kilometers away.

Too much junk in the orbital trunk 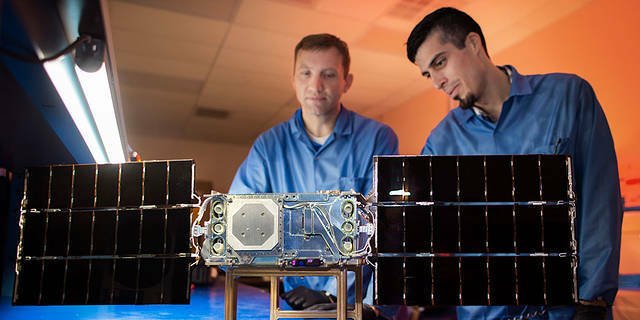 NASA has plans to build a telescope six miles (9.66km) wide in Earth orbit, comprised of a constellation of six toaster-sized satellites. The first of those toasters has just been finished.

OSIRIS-Rex saw this happening. An odd meteorite suggests why and how 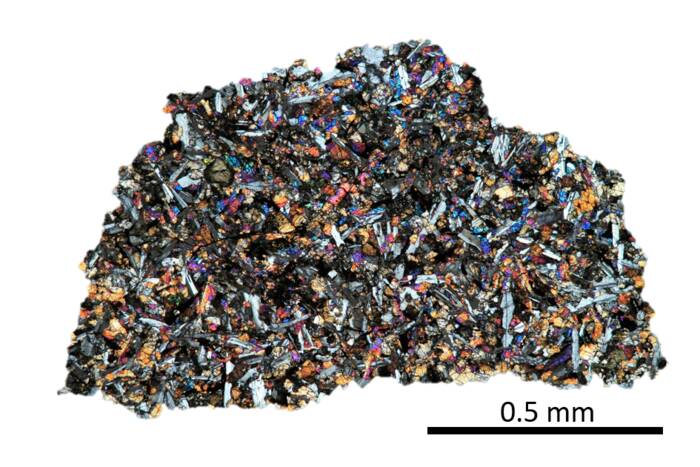 Scientists find gasses from Earth in rocks from young Moon

The discovery could help scientists further understand the origins of life

Moon meteorites found on Earth contain trace gasses that lend further support to the widely held belief that our largest natural satellite formed from chunks of our planet that were ejected in a massive impact.

Patrizia Will, a doctoral research student at ETH Zurich, studied six separate Moon rocks picked up by NASA in Antarctica, and discovered traces of helium and neon trapped inside the chunks of lunar basalt.