Pretty, but not pretty enough to make me switch from my “dumb” solar-powered G-shock that still runs like the day I bought it after fifteen years without so much as a battery change, or my automatic dress watch that will still be going in a century with a light service every five or ten years. I’ll stick with non-disposable time-pieces.

Not hating on smart watches, but I’d like them better if there was some way to make use of them after Apple and its competitors have stopped supporting them.

I have my good watches, and wear them. The Apple Watch replaced my lost Fitbit as a fitness tracker and for that, I love it. I am the sort who finds data for fitness and weight management a must.

I am the sort who finds data for fitness and weight management a must.

I looked at fitness trackers at one point, but the gross inaccuracy of the main thing I wanted, the heart-rate monitor, turned me off to them. If they were as accurate as the chest monitor I ride with I’d reconsider.

I like it for the step counter and calorie estimates, and reminders. HR is not something I look at much on the watch.

When I ride I use a Wahoo Fitness HR chest strap and a pedal mounted RPM/Cadence sensor. I sync their output to the watch.

When I ride I use a Wahoo Fitness HR chest strap and a pedal mounted RPM/Cadence sensor.

Ditto, but I just sync them to my Garmin computer and my phone. The Wahoo chest strap has been great, and I got it on sale for $30 so great deal for something that only needs a new CR2016 every year or so. That’s another reason I’m not thrilled with the idea of a wrist tracker, it’d be yet another thing I have to plug in before bed, though the magnetic ones like the Apple Watch have are a major improvement in that department.

I sync the Wahoo Fitness app automagically to Apple Health. I also pull in a bunch of other data to it. I’ll write a post this week, I’ve been thinking about that for a bit. Getting the Fitbit into Apple was a thing. old Palm vs Apple style hatred it seems.

Recently I’ve been using S-Health, which while not fancy, does everything I need. I’ll look forward to your thoughts on Apple Health. Other than my wife and I, nearly everyone in our family uses iPhones.

Do they make any of these bands using wood from apple trees? That seems like it would be appropriate for an Apple watch. 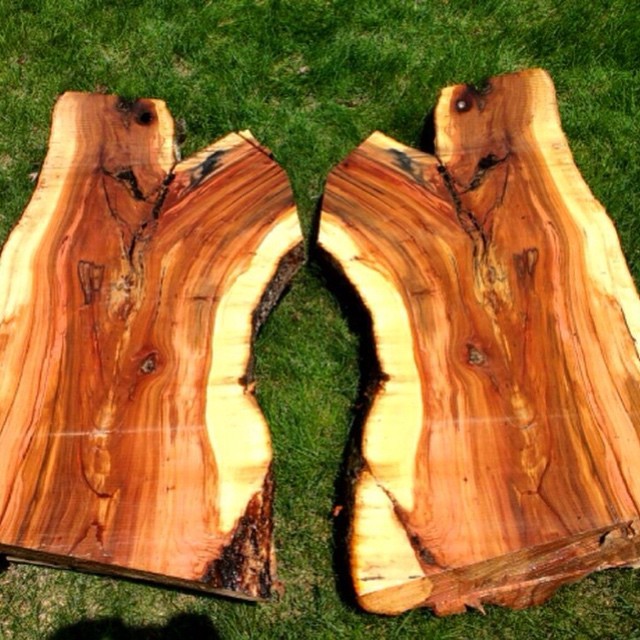