Lego wasn’t doing too well. Two decisions pulled Lego’s fat from the fire and it was the creation of the Bionicle brand and its development of licensed content. By creating licensed versions of famous intellectual properties, Lego turned its financial fortunes around and became the sovereign of the toy aisle

Lego was indeed doing poorly, but the Bionicle and Star Wars sets only allowed the company to tread water at best and stave off bankruptcy by a year or so. 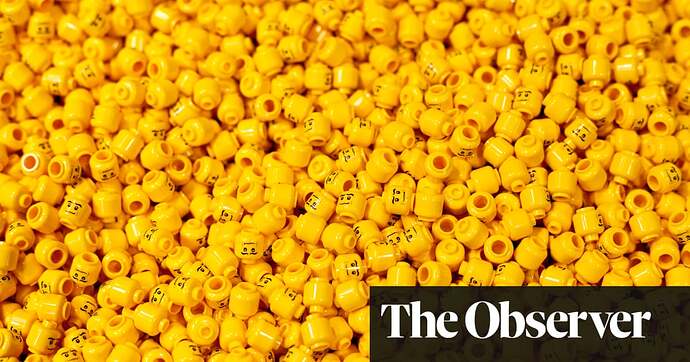 How Lego clicked: the brand that reinvented itself | Johnny Davis

The revival of Lego has been hailed as the greatest turnaround in corporate history, ousting Ferrari as the world’s most powerful brand. Johnny Davis reports

Miss opportunity, but maybe they could not secure the rights?

Also, someone did make an epic DS9 a few years ago at a lego convention… 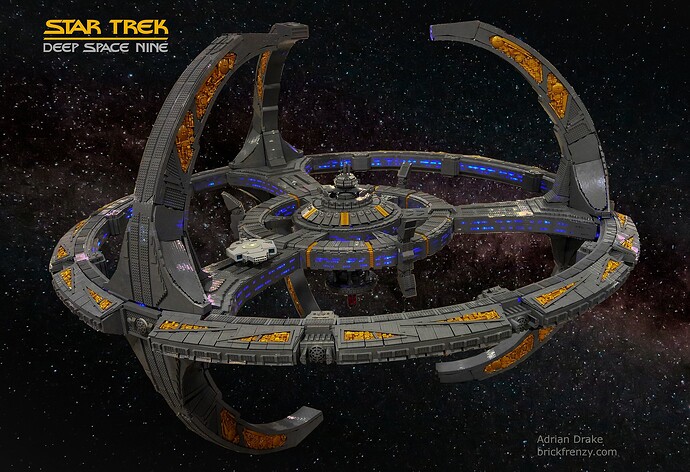 This epic recreation of Deep Space Nine is so huge, I can practically fit...

Look at this thing! 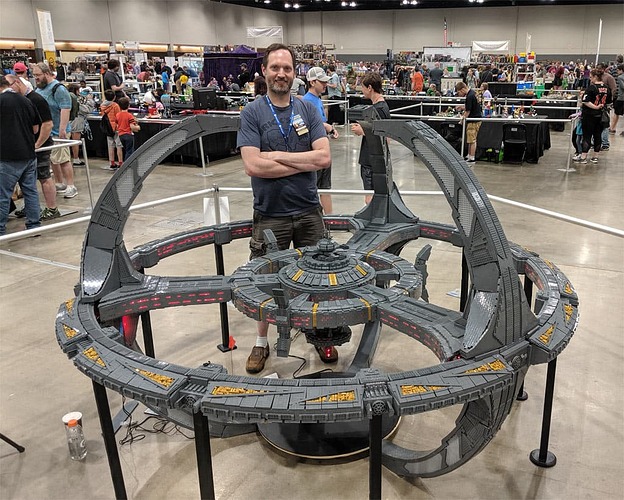 Also, they took it from the last season as it’s has Nicole DeBoer instead of Terry Ferrell, Michael Dorn, and it lists the actor who plays Bashir as Alexander Siddig rather than Siddig El-Fadil (as he was in the early seasons). Oh! And Kira was a colonel instead of a major… and there were more ships in the later seasons, too…

I was trying to find that set on the online but couldn’t. Your Google-fu is strong indeed!

No set, he just made it from scratch! It was at some lego convention before the pandemic!